When Does Hidden Potential Season 3 Premiere? 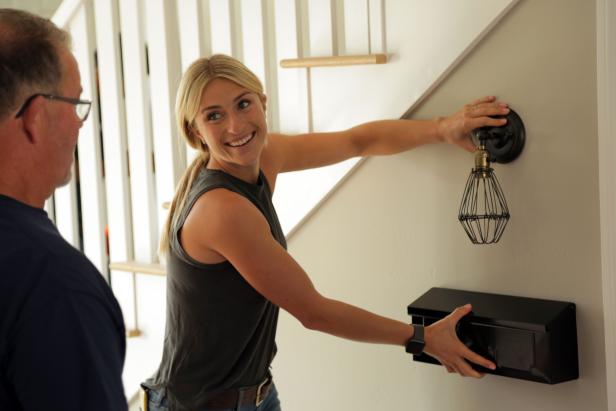 ‘Hidden Potential’ is an HGTV reality show that revolves around making suburban homes unique in their own way. The series first premiered on May 15, 2018. It has been by far one of the most conceptually compact ventures from HGTV in recent years. The show, like most other titles of its ilk, can be boiled down to a before-and-after slideshow of home renovations. But it has a consistent and defined goal set out by the host, to make the American suburban landscape less uniform in their housing architecture. It has spawned two seasons to date and here’s when it will return with its third edition.

‘Hidden Potential’ Season 2 premiered on June 3, 2019, on HGTV. It consisted of 17 episodes. Knowing the network’s history of keeping a show on for several seasons, it was always certain that even this series would spawn multiple iterations. As expected, following its renewal, ‘Hidden Potential’ Season 3 will premiere on September 12, 2020, at 9 pm ET.

‘Hidden Potential’ has been created by California-based housing and interior designer Jasmine Roth, and she also stars as the host of her show. She has a couple of gigs to add to her experience board – including ‘Home and Family’, and ‘House to Home’, both of which started airing after 2017. Roth has also made a guest appearance at ‘Today’, a daily broadcast and talk show. As the visionary behind the very roots of the show, she is indispensable for ‘Hidden Potential’, and she will return for season 3 as well. Roth has her own company called Custom Built Homes.

What Can Hidden Potential Season 3 be About?

The basic premise of ‘Hidden Potential’ is the fact that from a panoramic perspective, nearly all the houses lined along a suburban street looks identical, and in ‘Hidden Potential’, Jasmine Roth poses the question whether the case is the same with the interior look of these houses, and how she can change this uniform monotony into a diverse scene where every house varies in some way from the next, with its unique touch that gives it personality. In ‘Hidden Potential’, Jasmine Roth takes up one of these houses apiece in each episode, and then determines how to give this house a custom twist to add that extra bit of personality – both inside and outside – so that it looks anything but cookie-cutter.

In the second season, we see Roth return once again to help the houses on Huntington Beach get a shot of personality. Before the start of the second season, Roth had promised to play up the hidden aspect of their ‘Hidden Potential’ title. In season 3, we are certain that she will continue impressing us with her home improvement skills.