What is the ‘Hillary’ Documentary About? 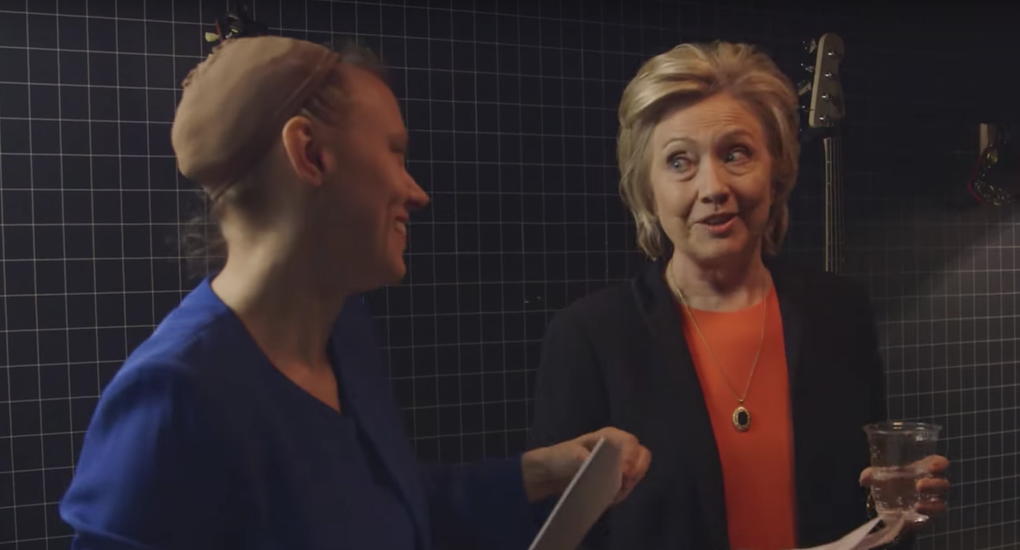 Hillary, as the name suggests is a political documentary, conceptualized as a biopic to narrate the journey of Hillary Clinton. Directed by Nanette Burstein, it originally premiered at the 2020 Sundance Film Festival and then at the 70th Berlin International Film Festival. Soon after, it was picked up by Hulu to air for its American audience. Here’s everything we know about it.

Hillary season 1 will release on March 6, 2020, on Hulu. The miniseries will consist of four episodes.

Hillary Cast: Who is in it?

According to Hulu’s official description: Hillary is a “remarkably intimate portrait of a public woman” and that it “interweaves revealing moments from never-before-seen 2016 campaign footage with biographical chapters of her life.”

In order to lend an authentic touch to the story, the episodes feature interviews with Hillary Rodham Clinton, Bill Clinton, Chelsea Clinton, friends, and journalists. There are additional discussions with Hillary’s former campaign staffers, former President Barack Obama and more.

What is Hillary about?

Hillary dives deep into the journey of Hillary Clinton as to how she became one of the most admired and vilified ladies in the world. The documentary re-lives the 2016 presidential campaign and entwines her personal story with the rise and fall of her bid for president. We get a different view of her marriage with Bill Clinton and then her role as the First Lady. The series additionally examines her famed “women’s rights are human rights” speech and also the differences that cropped up between the couple after the infamous Monica Lewinsky scandal.

Across the episodes, we follow Hillary Clinton as she responds to chants of “HRC” and “lock her up.” The story then picks up from her younger days as an upcoming politician and a law student. We also get glimpses into her family life, coupled with the famous email controversy and President Donald Trump saying that Clinton “could actually be crazy.”

In one of the episodes, Hillary actually states: “I provoke strong opinions. There is a set of expectations about a First Lady. I violated them from the very beginning.” Barack Obama later makes an appearance and explains how people were surprised when he asked Hillary Clinton to become Secretary of State. In response, Hillary replies: “You want to make a difference, you want to have an impact — well then you’ve got to get in the arena.”

The documentary is an eye-opener of a show that gives a completely different viewpoint to the life of a personality we thought we knew so well. It explores how Hillary Clinton, all through her life, had attempted to do something good for her country.

Director Burstein explained the motive of the story during the show’s Sundance premiere. She said: “I felt like there was a much bigger story” than just the 2016 campaign. That story was the life and times of Secretary Clinton. And really, to go deep and understand her life was an opportunity to understand our culture, our history of partisan politics, the women’s movement — to understand where we are now.”

You can watch the official trailer for Hillary below: