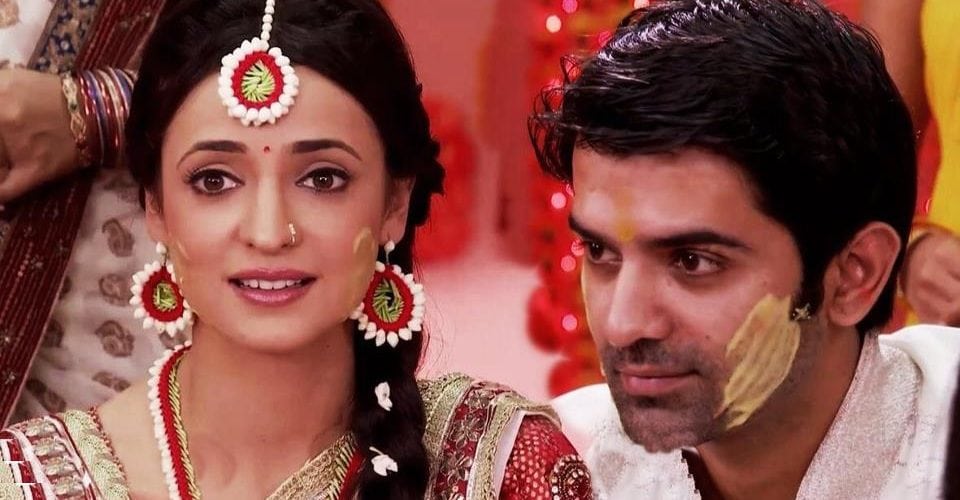 Soap operas are those shows which are telecast daily and not the weekly ones. The name soap opera comes from the olden days when soap making companies like Proctor and Gamble, Lever brothers used to sponsor the shows, first on radio and later on TV. Today, the term is applied to any show which primarily focuses on the emotional relationships and melodrama associated with it.

Before you wince and search for something else, let me assure you, this is not about the cringe-fest that is played on the TV every day and night, in the name of entertainment. Television used to be a much better place. Before it was infested with weird shapeshifting snake tales and underage girls getting married to save family honour, the small screen used to provide much better entertainment than its bigger counterpart. The drama, the comedy, the slice of the life pieces, everything was superlative compared to the garbage pile that appears on TV today. There was a time, rather now it seems to be a really long time ago, Television or the small screen used to be the playground of the stars. Every great writer used to write for the television. Some of the great actors started their career on the telly. We, at The Cinemaholic, went into the deep vaults of television history and scrounged through, to list top Hindi serials of all time. You can still watch several of these Hindi serials online. 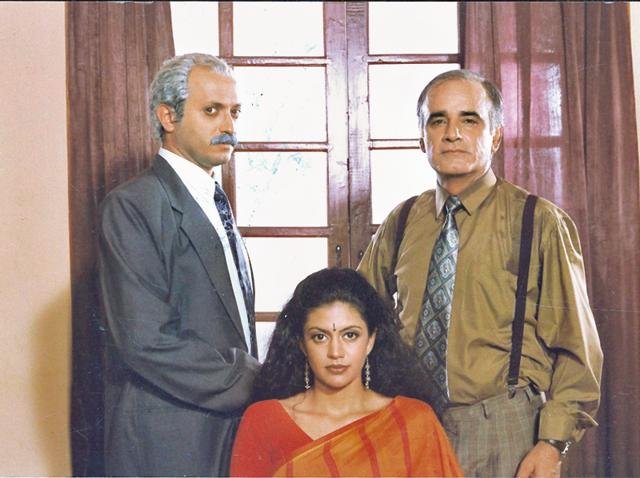 ‘Shanti’ started the afternoon serial trend in India. Telecast on the national network Doordarshan, ‘Shanti’ was the tale of a woman, out for revenge. Shanti, a journalist walks into the lives of two gentlemen, the makers of the country’s huge production house, under the pretext of an interview. Behind their successes, lies a web of deceit, backstabbing, and rape of an innocent lady. A hugely successful series, starring Mandira Bedi, it went on to create 780 episodes before it ended. 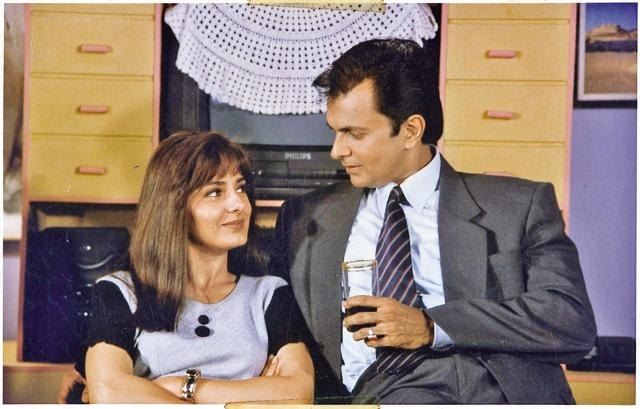 What is the connection between Mahesh Bhatt, Shobha De, Manoj Bajpayee, Ashutosh Rana, Kumud Mishra and Doordarshan? Well, all of these famous directors, writers and actors were associated with ‘Swabhimaan’. A rich tycoon dies to leave behind his empire and his two families. Salacious, scandalous, adulterous, well you name the theme that is usually available in the writings of Shobha De and ‘Swabhimaan’ had it in. Running for 500 episodes, it was telecast twice in the day and was often taken off the air, due to its mature content. 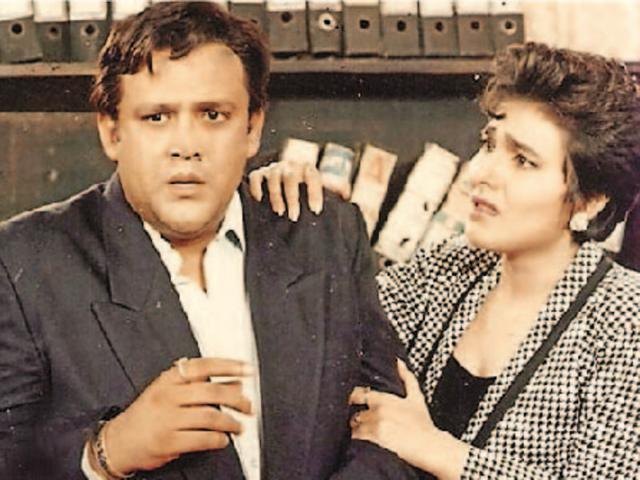 ‘Tara’ was the story of an independent woman, who dared to step out of the so-called social norms of the society. In many ways, the show was ahead of its time. It portrayed its central character as a career woman, in love with a married man, having a child out-of-wedlock, her ambition to lead the biggest business empire in the country and encountering many hurdles on her way. Played by Navneet Nishan, ‘Tara’ was appreciated by the audience for its mature content. Telecast on the Zee network, it ran for 500 episodes. 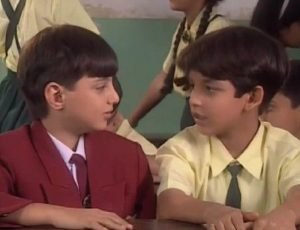 The life and times of a young man, his problems with the budding adulthood, his tryst with parents, friends and oh yes, romance! Every kid who grew through the nineties and had cable tv at home swore by ‘Just Mohabbat’. Telecast on the Sony tv, this witty series was written rather imaginatively and had an immense amount of fan following. The story of Jai from his childhood, played by Harsh Lunia to being an adult man, played by Vatsal Seth was well appreciated by the audience, especially the teenagers. 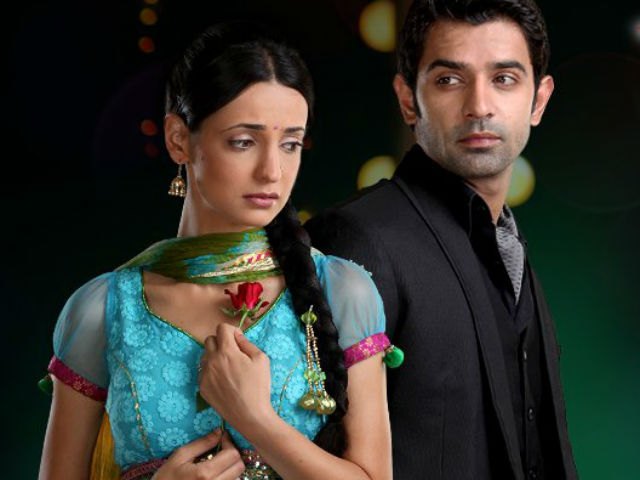 One of the most loved shows of recent times, this show was so popular that it was dubbed in several international languages and was telecast in Spain, Russia, Vietnam, Indonesia, Bulgaria and many more. A love story between two opposites, was loved by the audience. The lead cast of Barun Sobti and Shanaya Irani became household names because of the show’s popularity and their crackling chemistry. The show had to end abruptly, as Barun Sobti had to leave the show, due to health issues. Later, the story arc continued with a new cast but the star’s popularity forced the makers to bring him back and the story went into its finale on a web platform. 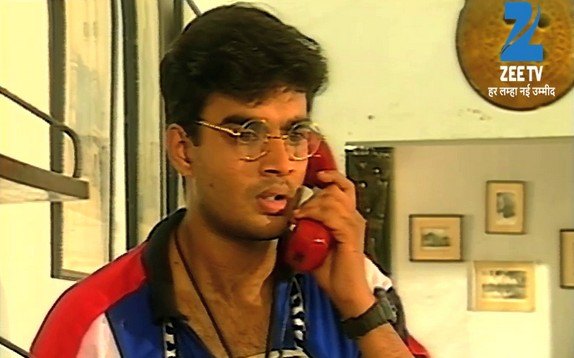 A show that gave platform to talents like Irrfan Khan, Varun Badola, R. Madhavan, to showcase their acting skills, ‘Banegi Apni Baat’ was telecast on the Zee network. In a way, this show was an ode to countless American teen drama that was the flavour of the nineties. College romance, rivalry, complicated relationships and friendship, the show had everything in it. Apparently, it was the first Indian TV serial to have a kissing scene in it! 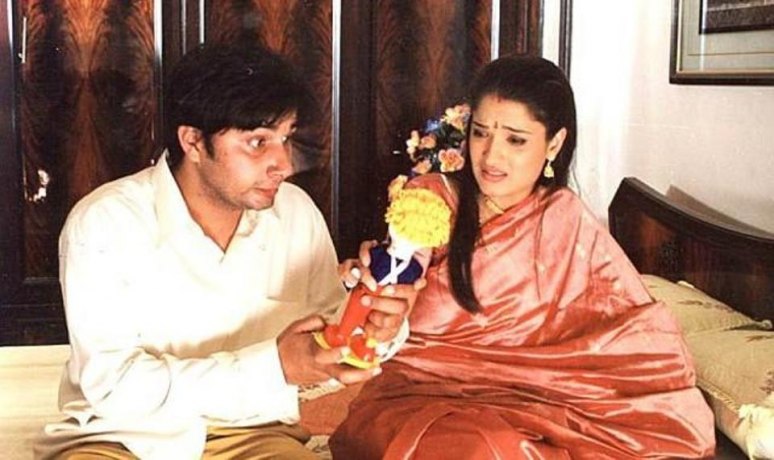 The serial was about the hardships faced by a married woman, when she finds out that her husband is mentally challenged. With her perseverance and dedication, she faces life and its troubles. Directed by Anurag Basu and produced by Ekta Kapoor, this show ran for 117 episodes and was adorned by fans all around the world, for its display of a strong female character. Starring Sandhya Mridul and Varun Badola in the lead roles, this show garnered praises from all corners, for its portrayal of women. 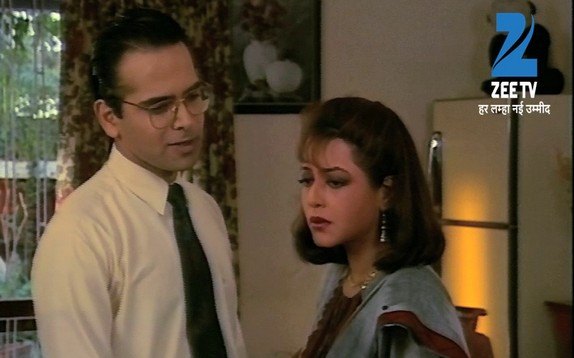 A show with a content, that brought the scandalous inside the bedroom to the outer world. Based on the theme of extramarital affairs, adapted from the Marathi novel ‘Adhantri’ by the late Jaywant Dalvi, ‘Hasratein’ was the story of a married woman, in love with a married man. At the time when concept like adultery was too bold a subject to be discussed at home, this show gave a different aspect of such relationships. Despite being the other woman in a relationship, a woman’s side of the story became quite popular with the audience. 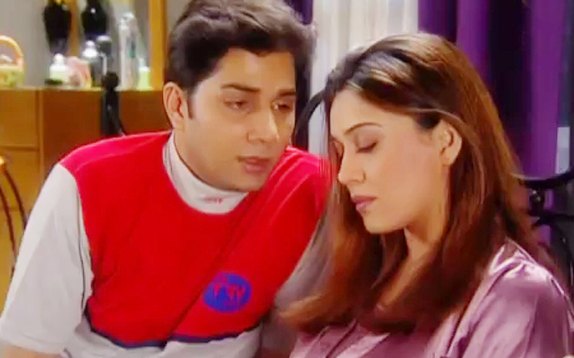 A successful doctor gets married to a chap ten years younger than her and how she struggles through her relationship and career forms the crux of ‘Astitva’ which means existence in Hindi. Doctor Simran, played by Nikki Aneja, became a favorite with the audience as the relationship between an older woman and a younger man, was never explored on telly screen before. Telecast on the Zee network, it ran for more than 600 episodes before the show came to an end. 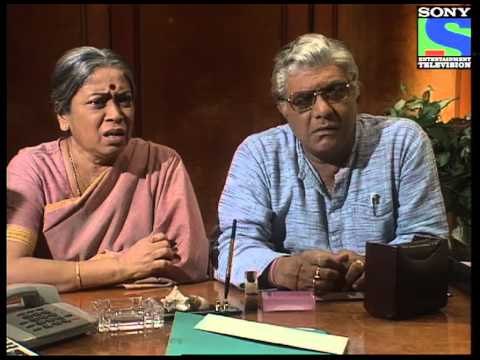 A young woman, goes into coma due to a medical complication. While her parents and fiancé run from pillars to post for her well being, it’s discovered that she has been raped, while she was in coma ! The maturity with which this show handled a heinous crime such as rape is often found missing in today’s TV shows, which usually try to sensationalise the crime and end up defaming the survivor. Starring Pallavi Joshi in the role of Amrita, this show still holds a special place in the hearts of the avid TV watchers. 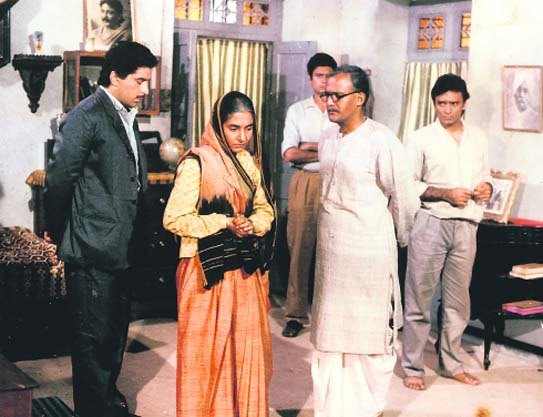 Aired first in 1986, ‘Buniyaad’ captivated the audience like no other TV series. Telecast on the national network Doordarshan, it told the story of the partition of 1947 and how it shaped two nations. Through the eyes of a Punjabi family, the story across four generations of the patriarch Haveli Ram was no lesser than riveting. Once the telecast started, it became the focal point of all conversations, even across the border. The events around partition of 1947 caused both traumas as well as emotional outbursts in people. Seeing them once again, made people realize its impact on both the countries. And the credit goes to Ramesh Sippy and team for making the audience feel so. 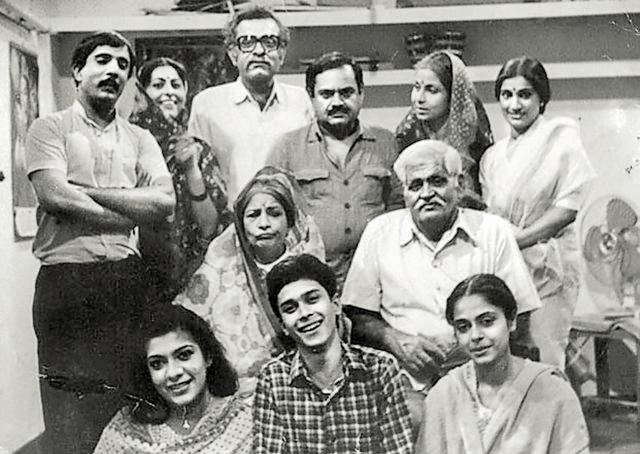 The serial that started everything fittingly deserves the top spot on this list. Indian television’s first soap opera, ‘Hum Log’ is the story of the Indian middle class and their struggles in the day to day lives. Conceptualised after a Mexican show, this show had the Indian audience glued to the telly. The show was so famous that the star cast became household names. Even after so many years today, the characters of Badki, Majhli, Chutki, Basesar Ram remain etched in the memories of the audience. One of the most unique things of this show came at the end of each episode, where veteran actor Ashok Kumar, fondly known as Dadamuni or the elder brother, used to discuss the ongoing episode and end the discussion by saying rather uniquely – Hum Log !!!