His Dark Materials Episode 4: What to Expect? 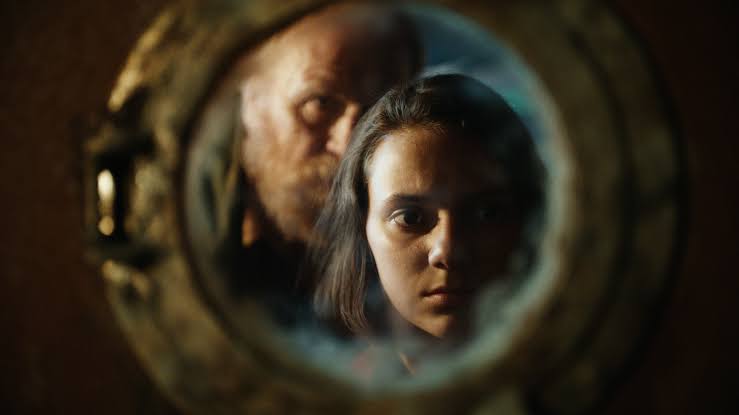 ‘His Dark Materials’ has officially crossed over into The Subtle Knife, if it hadn’t already in the last episode. And though we have our reservations with the way the story is progressing, we can’t help but admit that we want to see where the show goes from here.

Picking up with Lyra’s abduction in ‘The Idea of North’, ‘The Spies’ unites her with the Gyptians. She meets Tony, Billy Costa’s brother, as well as Farder Coram and John Faa. The Gyptians rally to take the fight to the North, where the missing children are being taken under the order of Mrs Coulter, who is frantically searching for Lyra, her daughter. Lord Boreal comes to know about the identity of Grumman which leads him to the Parry family. In the midst of all this mess, Lyra finds a way to read the Alethiometer. The episode ends with the Gyptians charting a course for the North and Lyra accompanying them.

‘His Dark Materials’ Episode 4 is set to air on BBC One on November 24 at 8 pm in the UK, and on November 25 at 9 pm on HBO in the USA. You can find all the places where you can stream the show online right here.

It’s another week of waiting, but in the meantime, let’s do what we do best- speculate.

The fourth episode of the series is titled ‘Armour’, and that makes us excited because it means that we will finally get to meet Iorek Byrnison. He is a Panserbjørn, who becomes Lyra’s greatest ally in the fight against the Gobblers. This also means the introduction of Lee Scoresby (Lin-Manuel Miranda), the aeronaut, who is another important part of the journey to the North. On top of that, we will also get to meet the witches, or at least one of them, Serafina Pekkala (Ruta Gedmintas).

So many characters all at once mean that the next episode will be a joy ride, jumping from one adventure to another. We also expect Lyra to practice more on the Alethiometer, and the prophecy about her might also reappear, or at least be mentioned in one way or another. ‘Armour’ has a lot to add to the journey of Lyra, but that is not the only thing that we look forward to. The truth about John Parry came out in ‘The Spies’ and Lord Boreal sent someone after his wife and son. In the next episode, we expect Will Parry to make a debut and get to know more about his father and what happened to him.