His Dark Materials Episode 8: What to Expect? 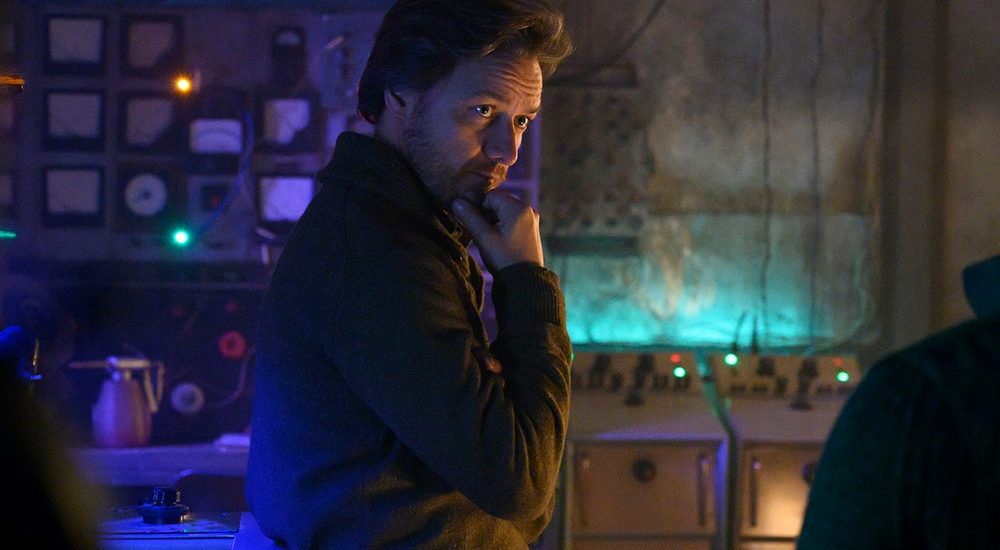 Things have gotten exciting in ‘His Dark Materials’, and with a whole week stretched ahead for the final episode, it has become difficult to contain the anticipation. The seventh episode gives us the fight between Iorek and Iofur while reuniting Lyra with her father, Lord Asriel. We also breathe a sigh of relief on finding out that Lee Scoresby has survived the attack, and has become an important figure for the witches. But what now? Where will the final episode of the season take their story? Let’s find out.

‘His Dark Materials’ Episode 8 is set to air on BBC One on December 22 at 8 pm in the UK, and on December 23 at 9 pm ET on HBO in the USA. You can find all the places where you can stream the show online right here.

One more week, and the first season of ‘His Dark Materials’ will come to an end. And we have a lot many things to look forward to in the finale. It will wrap up the storyline of The Northern Lights, and the second season will entirely focus on the events taking place in The Subtle Knife. Because the show has already touched upon the first chapter, and some other spoilers from the second book, we expect the finale to bring Lyra and Will face to face. But before that, there are other things that we need to prepare ourselves for.

If you have fallen in love with Roger, like the rest of us, be ready for the biggest heart-break of the year. Even if you haven’t read the books (in which case you should brace yourself stronger), you couldn’t not have noticed the hungry look in the eyes of Lord Asriel when he laid eyes on Roger. He first saw Lyra come in and was utterly horrified, but after he saw her friend, relief swept over him, as well as, a look of triumph.

Rather than finding out how his daughter had ended up in Svalbard, all the way from Oxford, he seemed more interested in Roger. If it was a regular show, we would definitely peg Asriel for a paedophile! But actually, his intentions are much worse, when it comes to the true horrors of ‘His Dark Materials’. If you thought Mrs Coulter was evil, you will despise Asriel after this, no matter how big of a crush you have on James McAvoy.

Speaking of Mrs Coulter, she is on her way to Svalbard too. With the forces of the Magisterium by her side, she is bringing the war to the bear country. We expect an epic battle scene, which features witches as well. Meanwhile, on the other side, after getting his father’s letters and killing one of the intruders, Will decides to keep his distance from his mother, to keep her safe. In the finale, he should come across a gate, most probably the one used by Lord Boreal. And he’ll cross over to the other side.