‘Rope’ is Alfred Hitchcock’s Most Underappreciated Film. Here’s Why. 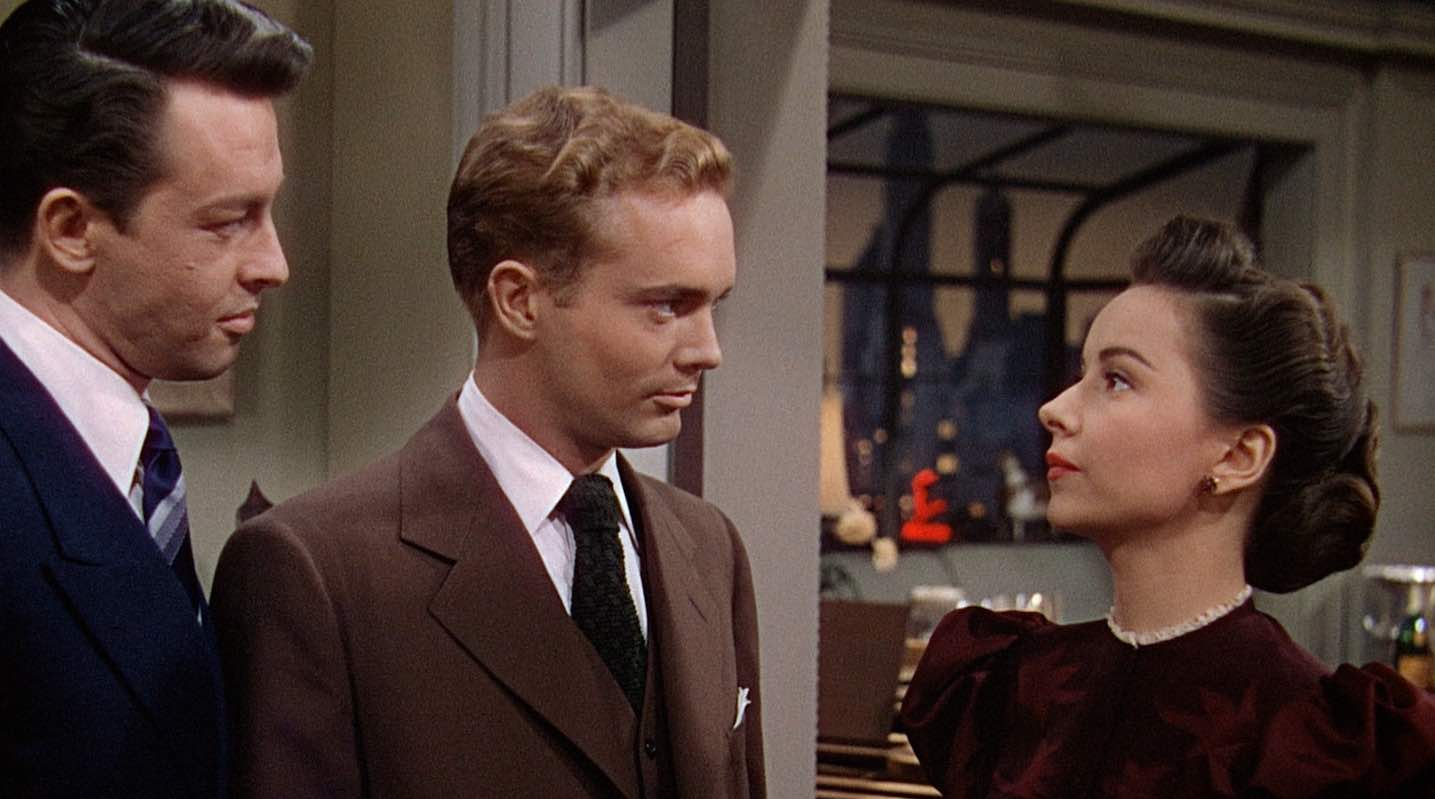 The name Hitchcock is synonymous with films revolving around a murder or an attempted murder. Hitchcock was successful in making murder his niche. ‘Rope’ was released in 1948 and happened to be his first colour film. However, it is one of his most under appreciated films in this niche.

If you haven’t watched the film until now, I must warn you that this article contains spoilers, I suggest you go watch it immediately before you continue reading this article, it has a modest duration of 80 minutes and is completely worth your time.

One of the major reasons for this film’s box office failure was the fact that many cities across America banned the film due to implied themes of homosexuality between the two leads. Go figure! 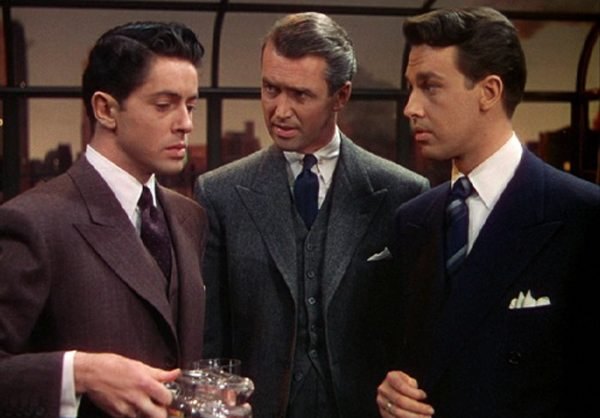 The entire film, shot in ten takes, something which every cinephile will marvel at even today, was made with elaborate sets consisting of movable walls on wheels and the entire movie looks like one continuous shot. The fact that Hitchcock was able to achieve such a feat in the 40s itself makes the movie a must watch if you appreciate good cinematography.

Another feature of this film, one which makes it a classic is how well it has aged. Many a time, while watching an oldie, one might be thrown off by a particular plot point which doesn’t apply to the current generation. ‘Rope’ is a film that can be released in 2017 without anything feeling even slightly out of place. It’s a timeless masterpiece. All it relies on to bring you entertainment is the tension between the characters in the room the film takes place in, a layer of tension so thick that you could cut it with the knife.

And then comes the story. A major problem is that the technical achievements of the film have overshadowed a brilliant story and some excellent acting. The short duration of the film works to its advantage, events unfold in quick succession and at a perfect pace. Two men murder a man they believe to be “mentally inferior” to them and hide the body in their apartment. They then host a dinner party for his friends and family to challenge the “perfection” of their crime! The chemistry between Dall and Granger carries the film in its first quarter. James Stewart, undoubtedly the film’s biggest name, makes an entrance only after a quarter of the film has passed, surprisingly. What follows is an hour of excellent mind games between Dall, Granger and Stewart. The tension in the room is so thick that you could cut it with a knife. The best form of suspense is when the audience knows something that the characters in the film do not. Rope achieves just that, I was at the edge of my seat throughout the film as several guests came marginally close to discovering the hidden body. 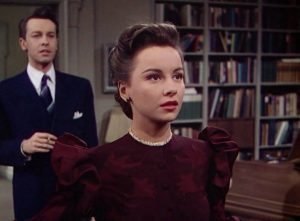 Interestingly, Hitchcock called this film a “failed experiment” and James Stewart also said that this is the film with Hitchcock that he regretted doing. However, this is largely due to the controversy that arose surrounding the movie to the homosexual themes that are implied. This is why I believe this film was made for the wrong generation.

‘Rope’ is a film for cinephiles to drool over for years to come. It will remain a milestone in the timeline of technical evolution in cinema. Unfortunately, it’s macabre but exciting story, which is an achievement in itself, will always be overshadowed by the influences it had on the technical realm of cinema. It will remain as Hitchcock’s most misunderstood and under appreciated film. Many are slowly beginning to realise its brilliance only today. Alfred Hitchcock was always ahead of his times.