Will There be a Hitmen Season 2? 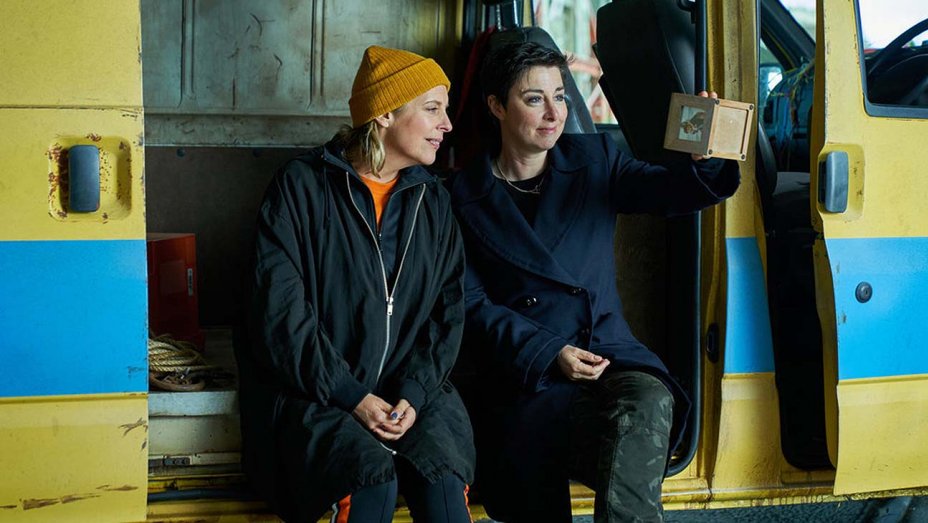 ‘Hitmen’ is a British comedy that is set in the world of contract killers. It is about two best friends and business partners who work together in the same profession. However, they kill people for a living. But the unfortunate part is, their killing gusto and efficiency are very much similar to that of Austin Powers! Comprising short, half-hour episodes, season 1 of ‘Hitmen’ is definitely an enjoyable watch. But since the first installment ended after a brief run of only six episodes, fans are curious to know if the creators have more seasons in mind. Well, let’s get straight to the details.

‘Hitmen’ season 1 premiered on March 25, 2020, on Sky in the UK. All of the six episodes landed on the same date on the platform. In the US, ‘Hitmen’ season 1 released on August 6, 2020, on Peacock. If you have already binged on the whole season, you would know that the finale ends on quite a cliffhanger. This means that the writers had planned the show to spawn multiple outings. Moreover, its inaugural edition succeeded in living up to its promise of delivering a light, hilarious sitcom about incompetent assassins. Fans, both in the UK and US, praised the series for its comic timings and fabulous performances. So, a second season is definitely on its way. Once Sky gives a go-ahead, we can expect ‘Hitmen’ season 2 to premiere sometime in Spring 2021.

Hitmen Season 2 Cast: Who Can be in it?

‘Hitmen’ features the favorite British tv duo, Sue Perkins and Mel Giedroyc as the protagonists, Fran and Jamie respectively. The pair had originally risen into prominence for ‘Mel and Sue’, following which they proceeded to appear in ‘The Great British Bake Off ‘. In 2017, both the stars quit ‘Bake Off’, protesting the show’s shift from the BBC to Channel 4. Since almost the entire story revolves around Fran and Jamie, Sue and Mel will make a comeback in season 2 as well. Joining the lead stars in other important roles are Jason Watkins, Sian Clifford, and Asim Chaudhry — who are also expected to make appearances in the next edition.

Hitmen Season 2 Plot: What Can it be About?

‘Hitmen’ revolves around Fran and Jamie — BFFs and contract killers. Most of the time, they chat inside their van, awaiting orders from an unknown boss named Mr. K. However, here’s the twist. The duo is highly incompetent in their job because of which they land in various mishaps. And their multiple antics comprise the humor in the show.

In the finale, Mr. K sends Nikhil, a terrifying and extremely efficient Eastern European assassin, to work alongside Fran and Jamie. But his arrival disturbs the dynamics between our lead pair. Nikhil asks Fran to join him in his future missions while suggesting that Jamie should take a break. But then, things take a dirty twist when Mr. K asks them to kill Jamie! Of course, Fran tries to warn Jamie while trying to bypass Nikhil. In the end, Fran ends up shooting Nikhil who is wearing a bulletproof vest. Our BFFs go on the run with Liz and Charles tracking them — setting up the stage for an equally funny season 2.