Will There be a Hoarders Season 12? 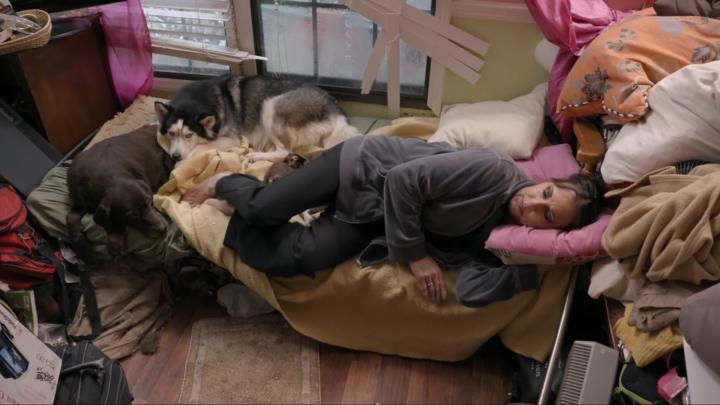 ‘Hoarders’ is A&E’s reality television series that lends an unfiltered look into the lives of people dealing with compulsive hoarding disorder. The featured individuals suffer from a severe case of hoarding, resulting in a drastically reduced lifestyle quality.

The show had originally dropped on A&E in August 2009, following which it became the most-watched series premiere in the network’s history among adults aged 18–49 years. No wonder, the Critics’ Choice Award winner was subsequently renewed multiple times, with the 11th iteration landing in July 2020. Now that season 11 has reached its end, let’s give you a heads-up about a potential 12th outing.

‘Hoarders’ season 11 premiered on July 20, 2020, on A&E. It ended with its eighth episode on September 14, 2020. At the time of writing, the channel has not renewed ‘Hoarders’ for its next edition. But the show remains one of the staples on A&E, having garnered a dedicated fanbase over the years. In fact, fans are so vested in the lives of the featured hoarders that the network came up with ‘update’ episodes, revolving around the stars’ journey beyond the show. Yes, it is a no-brainer that ‘Hoarders’ is incredibly popular and should return with its 12th edition. If A&E greenlights the series in the next couple of months, we can expect ‘Hoarders’ season 12 to premiere sometime in Summer 2021.

Hoarders Season 12 Cast: Who Can be in it?

What Can Hoarders Season 12 be About?

‘Hoarders’ is an Emmy-nominated and Critics Choice Television Award-winning series, which follows a crew of experts as they deal with some of the biggest, most extreme, and challenging hoards in America. In season 11, we meet eight individuals, located in different corners of the country, who are dealing with the emotional, financial, and legal consequences of excessive piling-up.

The crew of professionals race against the clock to prevent a life-changing crisis, which can include jail time, financial ruin, or loss of property. The episodes take an emotional, in-depth look at how the team and featured families deal with hoarding aftermath of epic proportions. Season 12 will stick to the same premise, bringing forth a fresh bunch of severe hoarding cases from the US.

Read More: Where Is Cindy From Hoarders Season 11 Episode 7 Now?