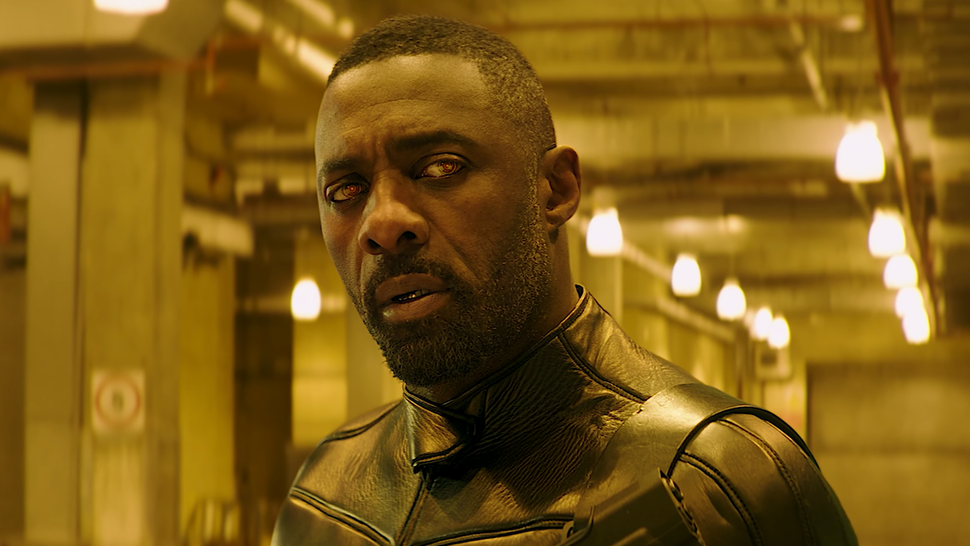 There is no beating ‘Fast & Furious: Hobbs & Shaw’, which has managed to remain at the top of the box office charts despite several new offerings this weekend. This is the second week in a row that the film has retained the top spot, zooming past five new releases to make $25.4 million.

This puts ‘Hobbs & Shaw’ past the $100 million-mark domestically. Overseas, the movie made another $60.8 million during the second weekend. This brings the worldwide total of the action flick to $332.6 million with $224.1 million of that coming from foreign markets. Notably, the entire ‘Fast & Furious’ franchise has done great business internationally and ‘Hobbs & Shaw’ is no exception.

Among the new releases, the best performer has been ‘Scary Stories to Tell in the Dark’, which is rather unexpected. Nonetheless, the entry from CBS Films, eOne, and Lionsgate was placed second, earning $20.8 million. ‘Scary Stories to Tell in the Dark’ is a horror movie directed by Andre Ovredal and is based on the best selling children’s book of the same name by Alvin Schwartz. Guillermo del Toro co-wrote the script for the adaptation and produced the movie. ‘Scary Stories’ gave tough competition to Paramount’s ‘Dora and the Lost City of Gold’. The new Dora movie is an adaptation of the famous books and the children’s show about the fearless young explorer and her monkey friend, Boots. Both ‘Dora’ and ‘Scary Stories’ targeted young audiences, especially females, but the former did not fare too well, making only $17 million, and losing out to ‘The Lion King‘ as well. Internationally, ‘Scary Stories’ has performed modestly, making $4 million in 30 markets, bringing the total to $24.8 million. ‘Dora’ made $2.5 million from 11 markets, bringing the film’s total collections to $19.5 million.

Disney’s remake of ‘The Lion King’ by Jon Favreau, on the other hand, is still going strong and has managed to come in third by bringing in $20 million domestically. In the international markets, it has performed even more spectacularly, earning a hefty $51.4 million from 54 territories. The movie has reached several milestones this weekend, including becoming the biggest global release from Disney’s live-action studio. It beat out ‘Beauty and the Beast‘. ‘The Lion King’ has also become the second-highest grossing release of 2019. Quentin Tarantino’s ‘Once Upon a Time in Hollywood‘ continues to perform well for an original title, and came in fifth this week at the box office. It made $11.6 million to bring its domestic total to $100 million. Starring Leonardo DiCaprio, Brad Pitt, Margot Robbie, and Al Pacino, the movie made its foreign debut in Russia, where it earned $7.7 million.

Among the other three new Hollywood releases that did not fare too well is Fox 2000/ Disney’s ‘The Art of Racing in the Rain’. The movie made only $8.1 million domestically and $1.1 million in global markets. It is an adaptation of the Garth Stein novel of the same name and tells the story of a race car driver who navigates through life with the help of his golden retriever. ‘The Kitchen’ which is a mob pic with a big star cast underperformed terribly, making only $5.5 million. It stars Elisabeth Moss, Tiffany Haddish and Melissa McCarthy. Meanwhile, the last new release, ‘Brian Banks’ placed outside the top ten in the box office charts as it made $2.1 million. It tells the true story of a football player in Southern California, who had to clear his name and resume his career after being imprisoned after being falsely accused of rape. (Source: Box Office Mojo)