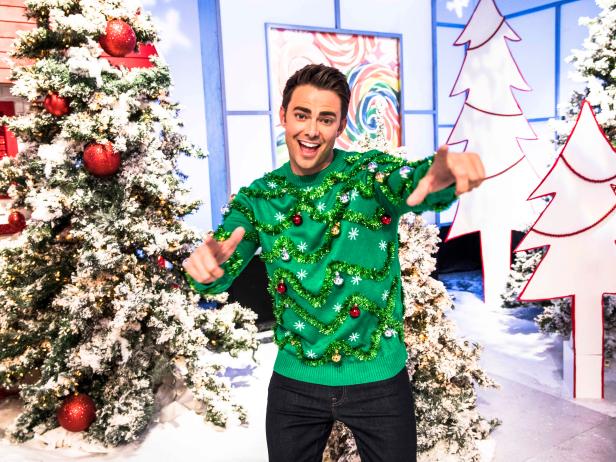 ‘Holiday Wars’ is a reality cooking series that first premiered on November 25, 2018, on Food Network as a special episode. Later, the network commissioned a full season, which finally dropped in December 2019. The show features a bunch of confectionary artists, who compete to create the most amazing desserts on a given holiday theme. Highlighting the festive season, ‘Holiday Wars’ features a gamut of delicious dishes — cookies, cakes, gingerbread, and pudding, you name it! And now, the show is all set to release its second season. Let’s dive a bit deeper into its details.

Season 2 of ‘Holiday Wars’ is hosted by Raven-Symoné, best known for starring in ‘Raven’s Home’. The Daytime Emmy Award nominee is also a singer. She is highly dedicated to the issues concerning children and is quite active with the Make-A-Wish Foundation. The avid supporter of the LGBTQ+ community is a student at the Academy of Art University.

What Can Holiday Wars Season 2 be About?

Season 2 starts off with Santa deciding to throw a massive surprise by hosting the biggest, craziest holiday parade ever. Host Raven-Symone welcomes five teams of cake and sugar artists as they battle it out to impress judges Shinmin Li and Erin McGinn. Santa features yet again in another episode where the participants are tasked with imagining what happens outside of the North Pole. In a Thanksgiving-themed episode, Raven gives the chefs a near-impossible task – recreate a scenario where turkeys decide to make a break for it. Shinmin Li and Erin McGinn give their scores on the best renditions of the brave turkey escapades.

In one unique challenge, the teams need to imagine the aftermath if newly minted toys come alive, escape from their boxes, and go on a wild spree. Finally, the remaining teams are required to create over-the-top, crazy visions of a Christmas party in the animal kingdom. The two teams with the best results compete in the finals. The winner of the show receives a grand prize of $25000.