Is Ace Studios in Hollywood Real? 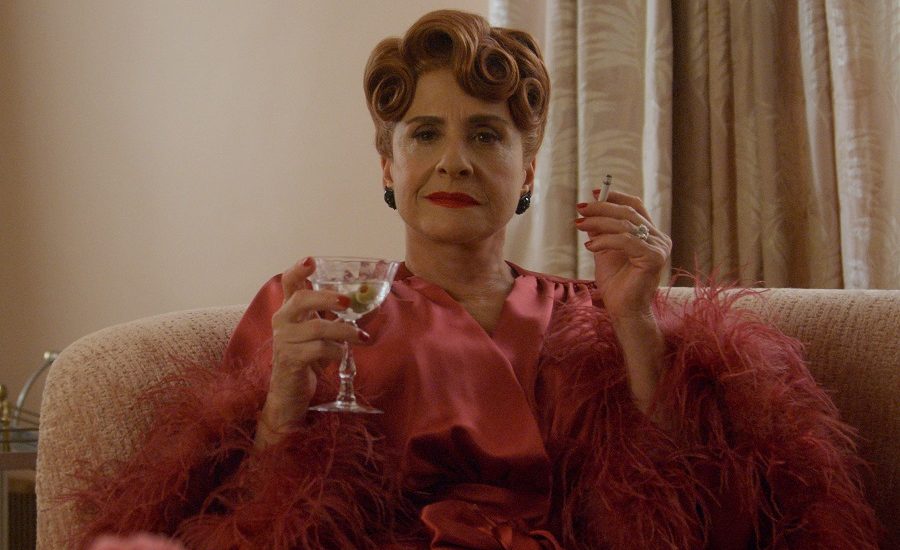 Netflix’s ‘Hollywood’ presents the viewers with a colorful, stylized, and very hopeful picture of a film industry that is cut-throat, biased, and unforgiving. Hollywood is much more trying than the happy and straightforward stories that it presents to the people through its films. In his show, Ryan Murphy has put a Hollywood-spin on Hollywood. By giving its characters a happy ending, it also provides hope as well as courage for change to its audience. The place that becomes the focal point of action in the Netflix series is Ace Studios. Under the leadership of Avis Amberg, it changes the course of history. But did it actually exist? Was Avis Amberg real? Here’s the answer.

Is Ace Studios in Hollywood Real? 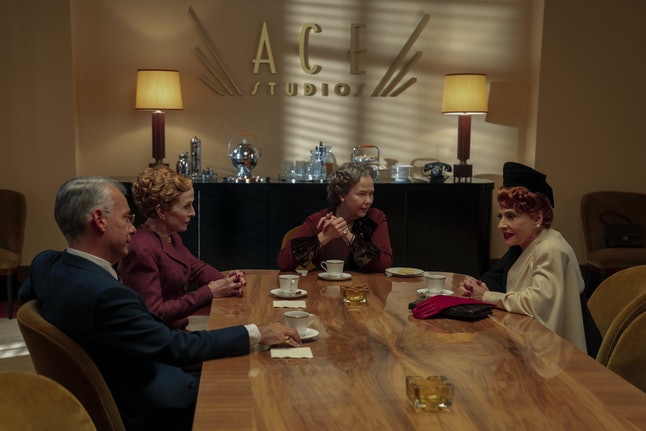 No, Ace Studios in ‘Hollywood’ is not a real production house, but it takes inspiration from established names like Paramount Pictures, MGM, and Universal. In the show, the gate where the extras gather to get a role is the Bronson Gate from Paramount. To add more authenticity to Ace Studios, the show also alludes to its involvement in several well-known movies like ‘Beyond Glory’, ‘The Emperor Waltz’ and ‘Seven Were Saved’, among others. Though these films were produced by other, real studios, connecting them with Ace in ‘Hollywood’ gave the sense of its position in the film industry. It was the place where the best and most popular movies were made. If such a studio took the stand for diversity and talent, then other filmmakers would follow too.

Is Avis Amberg a real person? 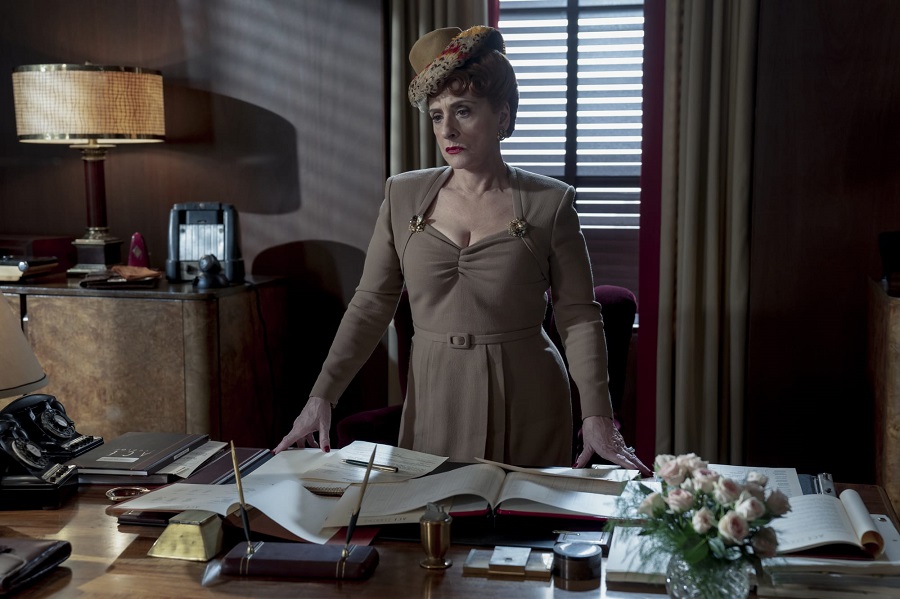 No, Avis Amberg is not a real person, but in creating her, Ryan Murphy drew inspiration from two people. He calls her the mix of Irene Selznick and Sherry Lansing. He is friends with Lansing in real-life and has paid tribute to her through Avis. After her husband is hospitalized due to a heart-attack, Avis gets the reins of Ace Studios, which is a revolutionary act in itself because she is a woman in a powerful position. In reality, this honor goes to Lansing, who became the first female studio head at 20th Century Fox in 1980.

Before she tastes the power of filmmaking, Avis remains in the shadows for a very long time. This part of her story was taken from Irene Selznick, the daughter of Louis B. Mayer and wife of David Selznick, whom she had married in 1930. She was a socialite known for hosting grand parties with and for her husband. It was after the divorce in 1945, when she took to theatre production, that her real talent came to light.

Her collaboration with Tennessee Williams and Elia Kazan led to ‘The Streetcar Named Desire, ’ which gave Hollywood a star in the form of Marlon Brando. She was also involved with the productions of ‘Bell, Book and Candle’, ‘Flight into Egypt’, ‘The Chalk Garden’ (which brought her a Tony nomination) and ‘The Complaisant Lover’. In 1983, she published her autobiography, ‘A Private View’. She died in 1990 due to breast cancer, and her remains were interred in the Mausoleum, Hall of Graciousness, Hillside Memorial Park Cemetery in Culver City, California.

Read More: How Much of Netflix’s Hollywood is True?