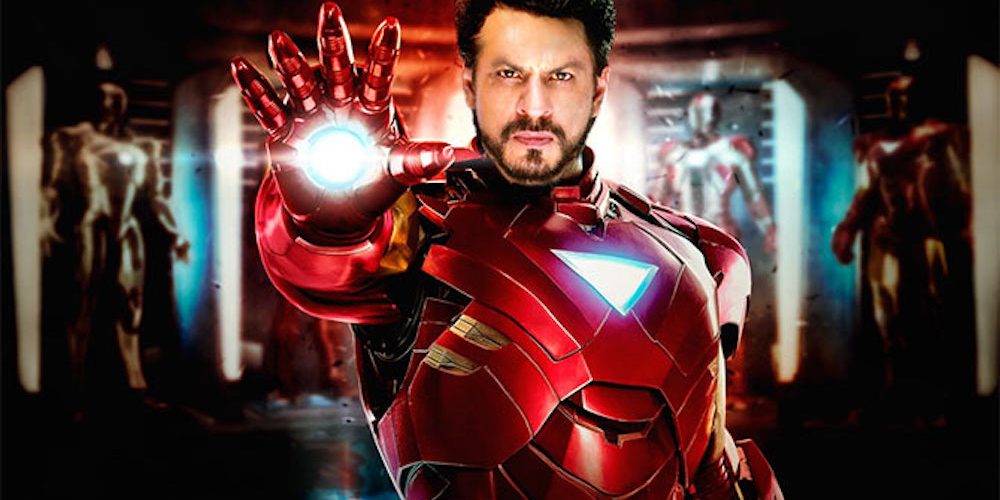 The Baadshah of Bollywood, Shah Rukh Khan, is like a global ambassador for Bollywood. He has made our country proud by representing it several times outside India. And he is one of the finest actors ever, pulling off intense and light hearted roles together with ease. Be it the psychopathic lover in Darr, the playful loverboy in DDLJ, the drunkard in Devdas, the hockey coach in Chak De India or Don, SRK has always won our hearts over with his charm and acting. It is a shame to see him do terrible movies like Dilwale and Jab Harry Met Sejal, but the star that he is, we know he will come out of this rut. What if he was in Hollywood? Which roles would perfectly suit him?Let’s find out! Here is the list of 11 Hollywood movie roles perfectly suited for Shah Rukh Khan are: 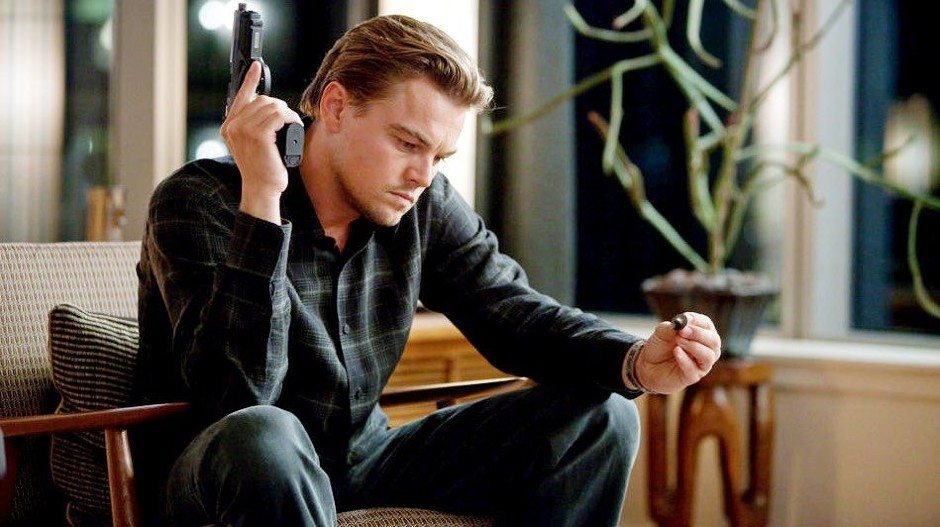 First up, we have Leonardo DiCaprio’s character from this Nolan masterpiece. If you have seen Don 2, you know how charming a thief SRK can be. And I have always felt, if there was one actor who could match DiCaprio’s style and panache in Bollywood. It would have to be Shah Rukh Khan. And imagine the greatest director to be working now directing one of the finest actors in Bollywood! Ahh how I wish this dream would come true! But yes, I think this is one role perfectly suited for him. 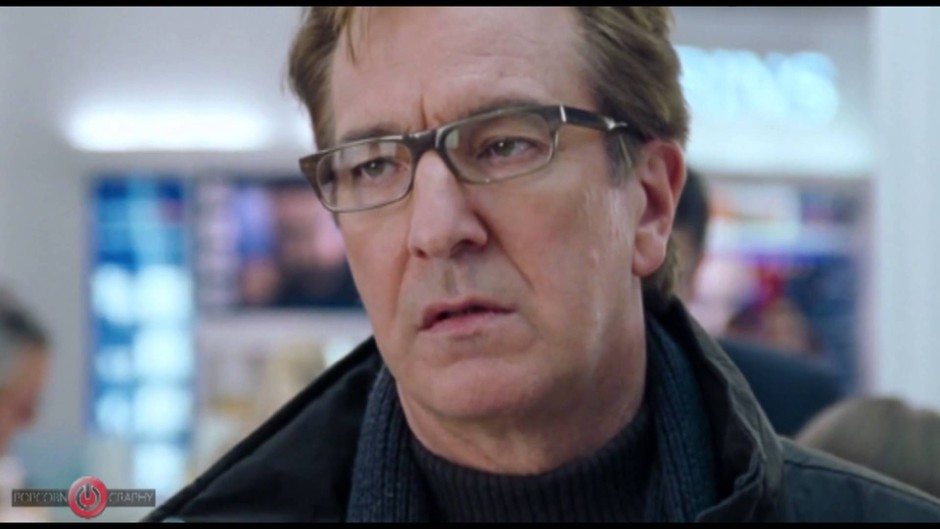 I know this is a very surprising choice, and many may disagree with it. However I really think SRK is absolutely perfect to play this role essayed by the late legend Alan Rickman. My reasons for this would be his character in Kabhi Alvida Na Kehna. He plays a very cynical, negative, and short-tempered man who falls in love with someone outside his marriage. And it was a brilliant portrayal of that character by SRK in my opinion. Which is why, he is fit for this role. And being the King Of Romance , he can slay it in any romantic role. 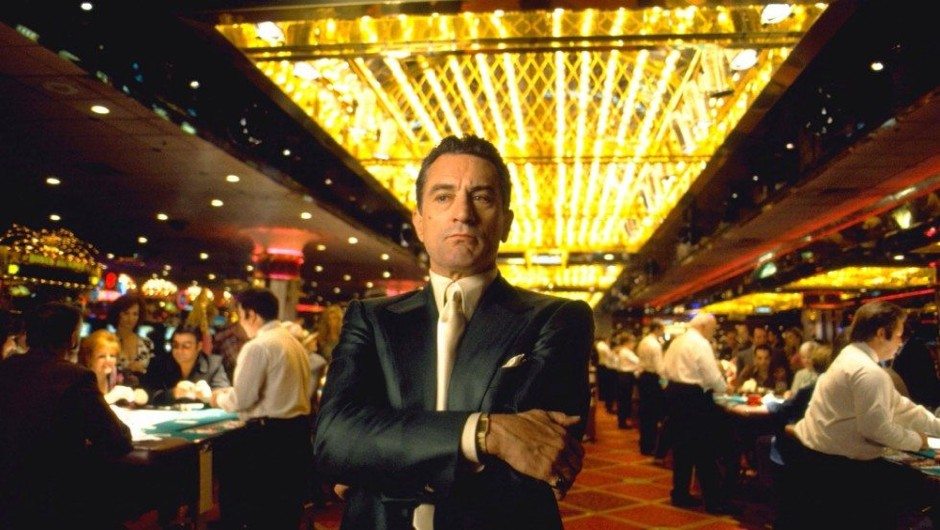 Another dream actor-director collaboration. Sam Rothstein, the intense, very righteous and responsible man who is in charge of protecting and managing a Casino. He was a visionary character. Personally one of my favourite Scorsese movies, if a movie like Casino were to be made in India, I would place my bets on Shah Rukh Khan to play the lead. Because he is brilliant when it comes to intense roles. He has proven it with movies like Raees, Don, Baazigar. I really think this would be a very interesting choice. 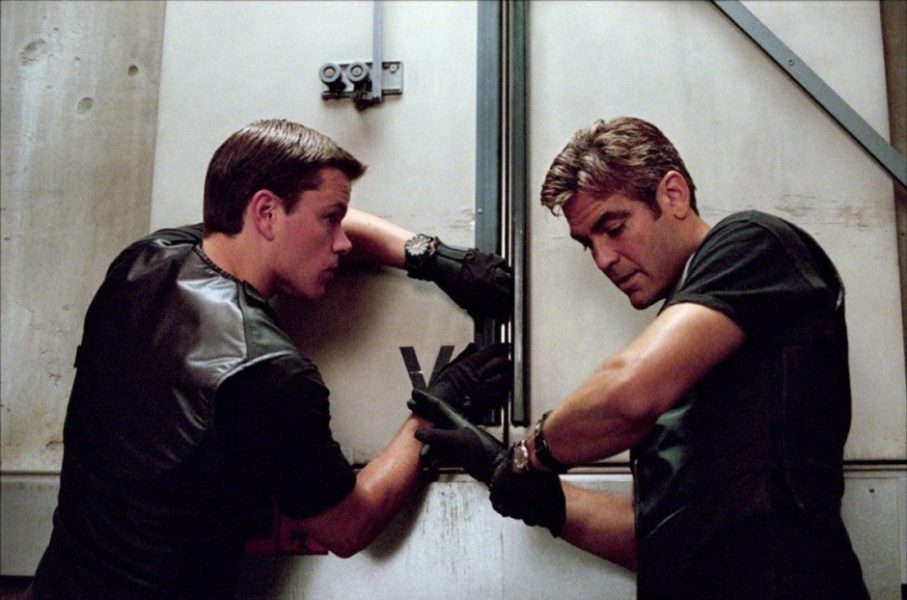 It is a shame that my reference for this role has to be a movie like Happy New Year. One of the most whimsical, ridiculous and senseless films to have been made recently, it did have a good performance from SRK. He was brilliant in a few scenes and as the leader of the pack, delivered a fine performance. Which is what George Clooney’s Danny Ocean did. Playing the charming thief is not unknown to SRK. And I am certain he would do a superb job in this Steven Soderbergh caper.

7. Herman Boone from Remember the Titans 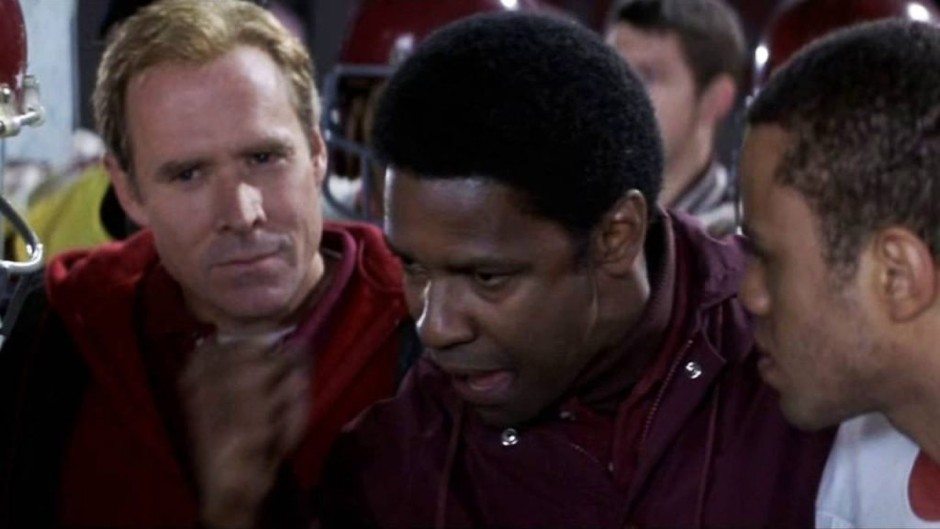 An inspired coach who is in charge of a high school team riddled with racism. When it comes to coaches in Indian movies, there is just one name that comes to our head. Kabir Khan from Chak De!India . In my opinion, Shah Rukhs best performance ever. He was intense and very motivated throughout the movie. His acting in the final scene, where they win the final, can move the coldest of hearts to tears. So this is a role he would absolutely make his own from start to finish. 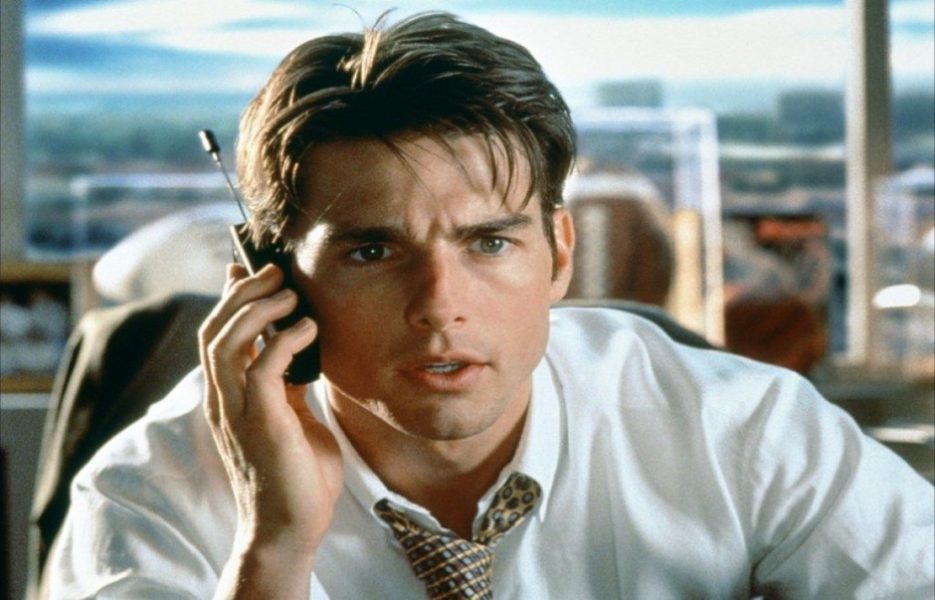 This is a role the young SRKwould have been absolutely brilliant in. Playing the charming, witty, and super intelligent sports agent, Tom Cruise was simply superb in this. Shah Rukh Khan is adept at playing such roles as he has shown in his earlier movies like DDLJ, Kabhi Haan Kabhi Naa and Baazigar. This kind of role would have perfectly suited his personality traits.