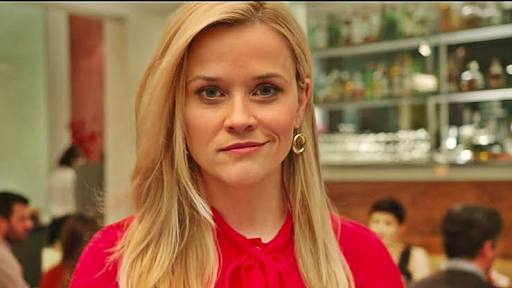 Plot: A recently separated mother of two starts a new life in Los Angeles, which is complicated by her decision to house three young, charismatic guys.