Will There be a Home Game Season 2? 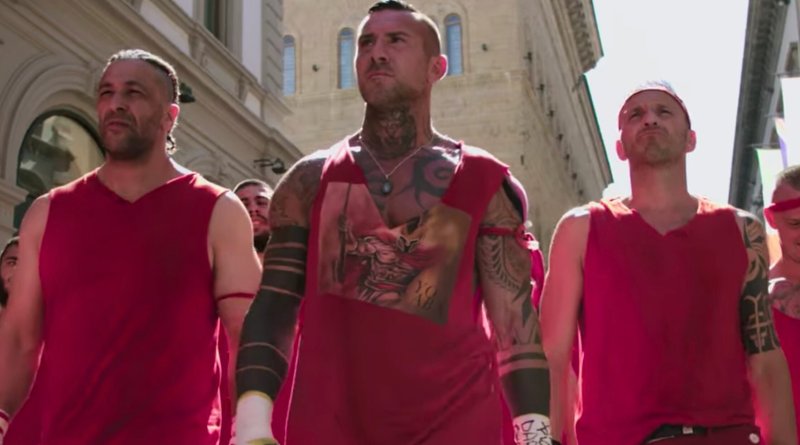 ‘Home Game’ is Netflix’s fascinating sports-centric documentary that focuses on some of the globe’s weirdest, traditional, national sports. It also gives us a sneak peek into the cultures where these unusual games were born and have thrived throughout these years. The first season of the show is a collection of intriguing, obscure topics that pique our curiosity. There’s also an episode, where in Kyrgyzstan, people play polo with the head of a dead goat as the ball! Interesting right? So many unknown facts from the world of traditional sports! Indeed, a title worthy of the concept, ‘Home Game’ emerged as one of Netflix’s uniquely-conceptualized sports documentaries. Now if you wish to know whether there will be a second edition from the series, read on.

‘Home Game’ season 1 premiered on June 26, 2020, on Netflix, in all its entirety of eight episodes. Although it is too early for the streamer to renew the show yet, we are highly optimistic about getting a second edition. Its first installment opened to positive reviews because of the engrossing, educative material. Moreover, in terms of content, there are endless numbers of traditional sports to explore. If Netflix decides to go ahead with a renewal, we can expect ‘Home Game’ season 2 to release sometime in 2022.

Home Game Season 2 Cast: Who Can be in it?

‘Home Game’ features Mark Strong as the narrator. He explains each sport in fine detail, with the help of diagrams to pinpoint the related rules and conditions. Mark is expected to return in season 2. Apart from him, there is no fixed roster of stars. We travel to various countries and the stories are unraveled via the people connected to the highlighted sports. Historians, experts, and related personnel shed further light on the game by narrating its genesis, preservation in their culture, and evolution across the years. Season 2 will stick to the same format while giving us important insights about the cultural importance of traditional sports in their regions of origin.

What Can Home Game Season 2 be About?

Season 1 of ‘Home Game’ educates viewers about eight different sports from around the world. It also introduces us to the players who are crazy enough to partake in their homegrown sport. Certain sports featured in the episodes include The Highland Games and Roller Derby. Each episode not only tells us about the showcased sport but it also informs us about the culture surrounding that particular game.  For instance, in the episode revolving around Pehlwani aka Indian wrestling, we learn how the sport was conceptualized only for men. But now, women participants are seen in competitions as well. We also see the struggles faced by women as they tackle elderly people who still believe that age-old traditions should be kept.

Another episode is about Calcio Storico, which dates back to the 16th century. Then there is the Florentine sport which is a dangerous amalgamation of rugby, MMA, and boxing matches. There are even meat-heads, forming a part of the game. Again, we have Congo’s Catch Fétiche (wrestling + voodoo rituals + ancient spiritual beliefs) and Freediving in the Phillippines. Season 2 is expected to pick up a bunch of equally interesting traditional sports to keep viewers vested and hungry for more information!