Where Was Honest Thief Filmed? 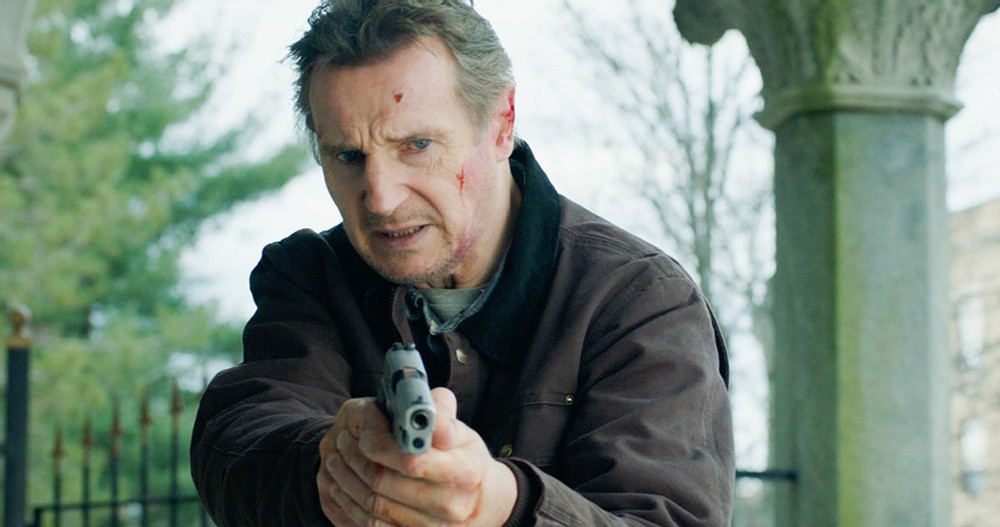 Another film in the genre that seems to be Liam Neeson’s field of expertise, ‘Honest Thief’ is an action thriller directed by Mark Williams. The story is set in Boston, where Tom Carter (Liam Neeson) is a reputed criminal, known as the “In and Out Bandit.” He meticulously robs banks without violence and has collected a little over nine million dollars. His life takes a 360 degree turn when he meets Annie Sumpter (Kate Walsh) and falls in love with her.

The prospect of being with her inspires him to turn himself in to the FBI for the crimes he has committed, in the hope of a reduced sentence and to be worthy of Annie’s love. However, that life is not easy to leave behind as crooked FBI agents, John Nivens (Jai Courtney) and Ramon Hall (Anthony Ramos), refuse his offer and also frame him for murder. Will he be able to escape the web of corruption and crime? Here are the locations where ‘Honest Thief’ was filmed!

Where was Honest Thief Filmed?

The story of this action thriller is set in Boston with loads of car chases, car crashes, and firing of arms. However, the movie was actually filmed in and around Worcester, Massachusetts. Apart from some establishing shots of the Boston skyline, Worcester served as the major filming site for the film.

The locals from Worcester will recognize a lot of significant landmarks from the area. There is a scene in the film when Tom Carter goes to keep his stolen cash at the Aurora Self Storage, which is actually the Life Storage in Oxford, Worcester.

When the deal with the FBI agents falls through, Tom Carter jumps out of a window of the Charleston Hotel. This was actually shot with a stunt double jumping out of the AC Hotel by Marriott on Front Street. During the escape, Tom tells Annie about his criminal past at Elm Park. The scene where Tom sees a money drop being made is the Bay State Savings Bank on Franklin Street, in front of Worcester City Hall. William Street and Russell Street were also part of the filming process, with several scenes being shot on November 27, 2018.

In a scene where Tom Carter is being pursued by the Boston Police, he steals a van with “Churchill Baked Goods” printed on it. This was filmed at the Salisbury and Lancaster Streets on November 29, 2018, with the scene ending in a crash. UMass Memorial Medical Center at 55 Lake Avenue features in the film, as the emergency room that Tom rushes into with some scenes also being shot outside the building, as seen in the picture below!

The major car chase scenes were filmed on Main Street. When Tom runs from Agent Tom Meyers (Jeffrey Donovan), we see him running past the Law Offices of Mark E. Malone at Main Street and Federal Street. Agent Meyers swerves his car around the Unites States Courthouse next to The Hanover Theatre while Tom tries to get away from him. Cathedral of Saint Paul appears in the film as Agent Meyers stands at its steps on the Chatham Street side with his weapon.