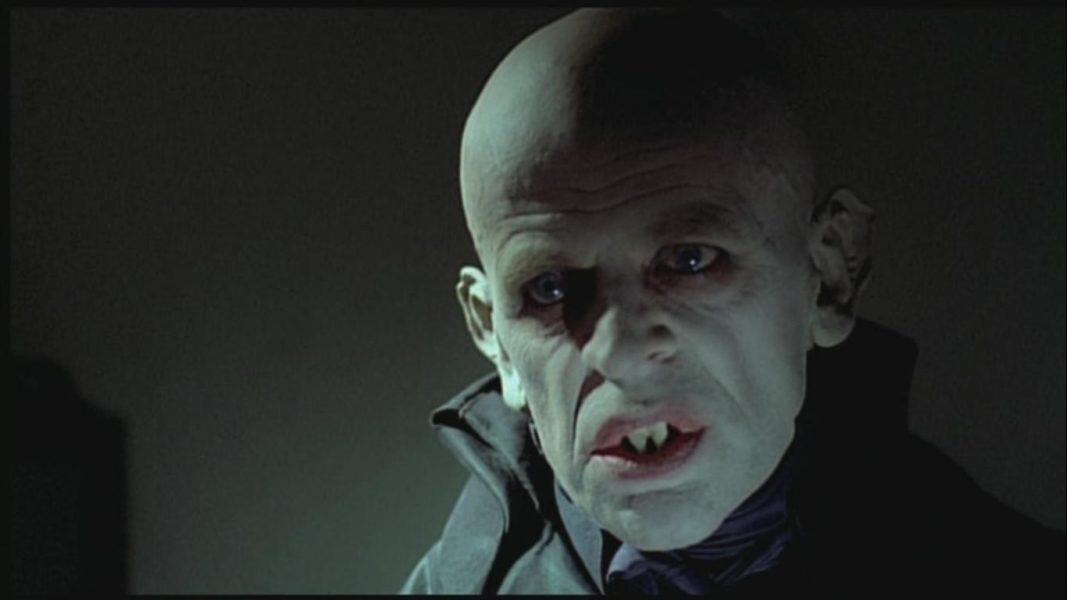 In a genre so densely populated with crap and clutter, it is no wonder that many diamonds in the rough sea of horror shlock are often lost to neglect. Nevertheless one sometimes manages to surface amidst the slew of terrible terrors and it often makes absolutely essential viewing for horror buffs. Below lie some works you simply have to spend a couple hours of your lives getting lost in. Here is the list of top underrated horror movies that you may not have heart about.

Much like the zombie genre, great or even average found-footage flicks are few and far between. Many already know of the fantastic [Rec], as well as the venerable ‘Blair Witch Project’ (1999) and the recent ‘As Above, So Below’ (2014) which barely put a foot wrong in its genuinely rousing surreal horror.

With all those solid sub-genre pieces out of the way we come to Elliot Goldner’s ‘The Borderlands’ centered around a team of investigators looking into strange occurrences at a remote town church, it’s key strengths lie in charismatic characters, compelling drama and an impressive devotion to authenticity which leads to some genuinely unnerving moments of found-footage terror. It is, sadly, a movie hampered by its own ambition on such a tight budget and after a fever-pitch final sequence the ending does ring shallow given the obvious limited funding on display. A shame, but it does nothing to detract from the overall quality of this superlative found-footage effort. 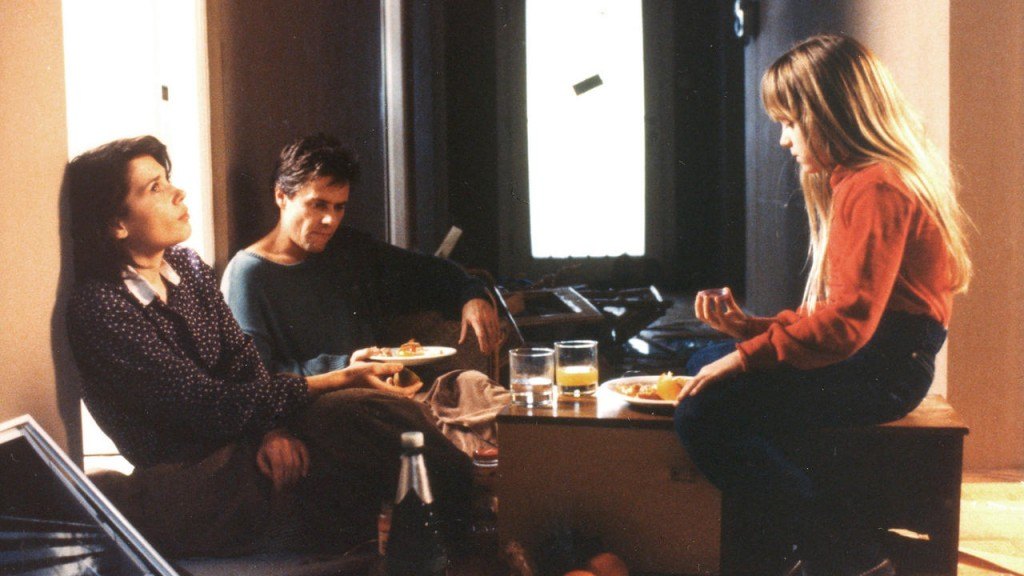 Michael Haneke’s ‘The Seventh Continent’ is a film I can’t in any good conscience reveal anything about. It’s the most precise, confident and assured directorial debut I have ever seen, expertly observing a man, woman and their child over three seemingly normal years of their life. From the outset, nothing about it screams “Horror”!

By the end I was genuinely considering snapping the disc, disposing of it as far away from my room as possible and then never thinking of what I just saw again. If a great horror is in part defined by the ability to silently burrow under your skin and then later tear itself out with mortifying power… then regardless of its lack of axe murderers and demons ‘The Seventh Continent’ is most certainly that. Hollowing. 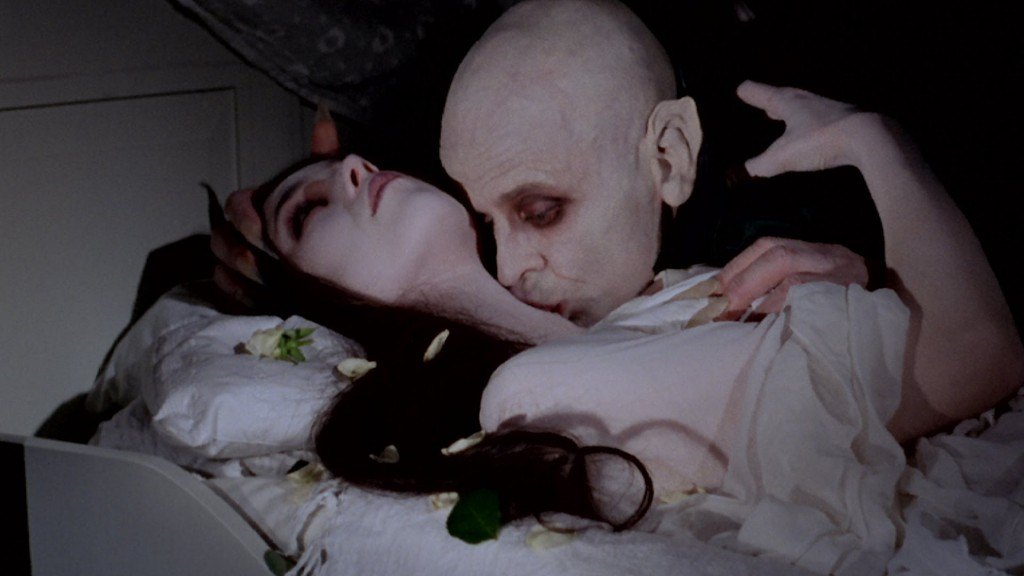 Murnau’s silent legend may be the better-loved piece but for my money, nobody has done vampires better than Werner Herzog and Kinski with ‘Nosferatu’. Its first half is filled by gorgeous painterly locations and picturesque vistas that give way to Gothic castles and nightmarish rivers of rats which ooze with a rich, dark atmosphere. It really is the feel of Herzog’s magnum opus that makes it so memorable.

That in mind Kinski’s remarkable portrayal of the venerable bloodsucker is not to be forgotten either – the cinematographer taking cues from both Murnau and Karl Freund’s 1931 ‘Dracula’ to highlight his eerie, fragile performance to wondrous effect. With its deft pacing, an engrossing ocean of atmosphere and a delightfully cheeky ending… perhaps we should all be paying a little more attention to Herzog’s take on Nosferatu. 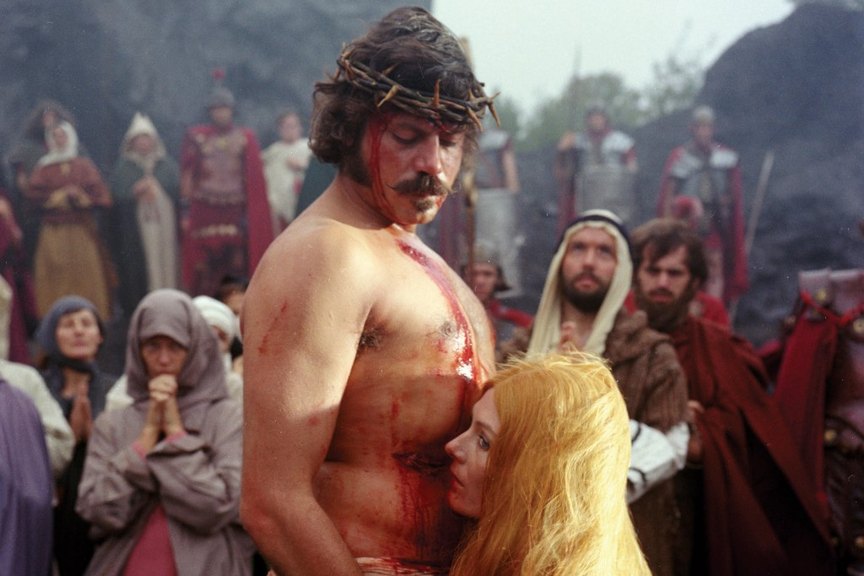 ‘The Devils’ is one of the most dangerous movies ever made. What I mean by this is that it spends each and every moment toeing the line between incendiary masterpiece and overdone trash. It achieves an incredible synaesthesia: Director Ken Russell combining electric musical style and masterful art design by Robert Cartwright and Derek Jarman to paint one of the most vivid portraits of Medieval times ever put on film in fire and blood.

A parable of a morally compromised Bishop whose behaviour spurs the wrath of politicians and priests alike who attempt to use his downfall to snatch away the last bastion of independent French citizens – Russell’s Great British masterpiece has only been unbanned in the last few years and even today remains censored by the property-holders over at Universal – a mark of its scorching, oft overwhelmingly extreme content. Near-schizophrenic in many scenes of total chaos and yet undeniably steered by the hand of an artist who knows exactly what he’s doing. From an uneasy beginning to the utterly transcendental final scene, ‘The Devils’ forges a unique cinematic power that has to be seen to be believed. 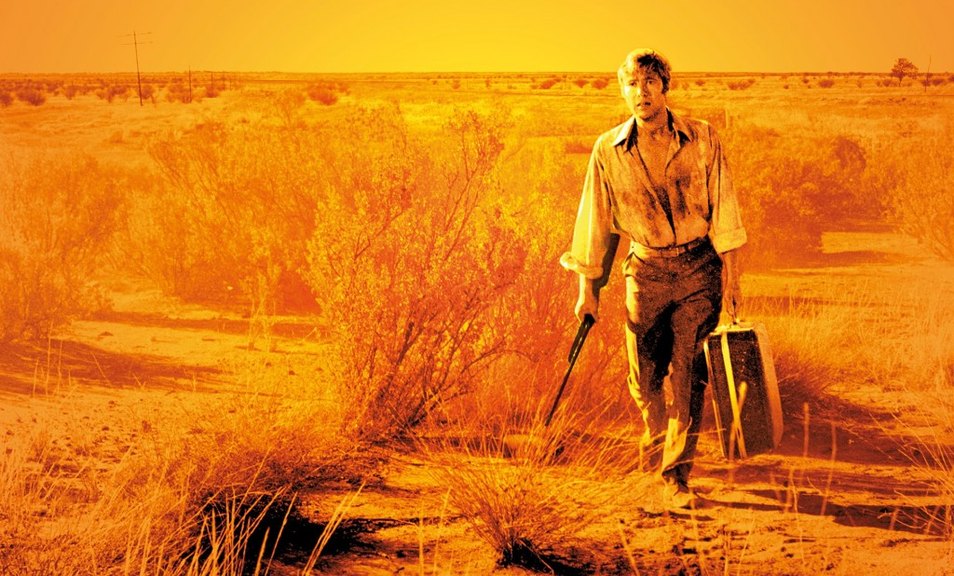 A cinematic enigma if there ever was one: Otherwise unremarkable director Ted Kotcheff, who would go on to shoot ‘First Blood’ (1982) and ‘Weekend at Bernie’s’ (1989), somehow managed to create the most mature and intelligent horror film I’ve ever seen. A bleak look at the sizzling Australian outback after dark, the horror of ‘Wake in Fright’ stems from the very same place that made ‘The Seventh Continent’ so unbearable: The Fall. A theme I find both fascinating and brutally hard to stomach, The Fall chronicles the mental or moral collapse of a human being beyond any recognition – often in the least cinematic way possible. ‘Jeanne Dielman’ is a fantastic example of this effect: Watching a woman go about her life as a house-wife over three days until she suffers irreparable breakdown.

In the same way, Kotcheff watches English teacher John Grant get sucked into the outback, the “Yabba”, and its lifestyle somewhat comparable to our own. Indeed the true terror of the film is perhaps the fact that its story isn’t all that terrifying: What we see is going on all over Australia and many people call it the norm. We may even sympathize with it, understand its process and say “it’s not that bad”. And yet this life triggers something in John – Something dark and uncontrollable. 20 minutes after ‘Wake in Fright’ ended for the first time I suffered the only panic attack I’ve ever had in my life. In the same way as Grant was shattered so too did I become physically affected by the terror lurking within the wastes of the “Yabba”. Some horror movies chill you, others make you laugh and the best of them terrify beyond measure – This one inflicted me with the most intense and upsetting feeling I’ve received from watching a movie. Some people would loathe it for that – throw it out and avoid it at all costs. It’s since become one of my favourite films of all time – Because I love horror. I love cinema …and I love the fact that Kotcheff had the balls to go all the way.