How Did Alexander Hamilton Die? 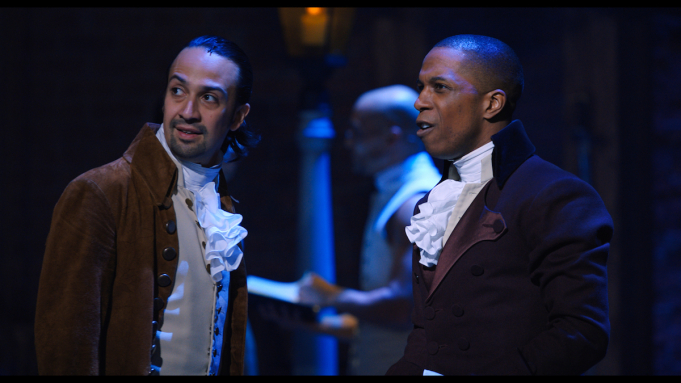 ‘Hamilton‘ on Disney+ brings the popular Broadway musical to life. The musical is divided into two acts and depicts the life and career of Alexander Hamilton, an immigrant from the Caribbean island of Nevis. The first act sees Hamilton’s arrival in New York City, his work with George Washington during the American Revolution, and how he met and married Eliza. The second act covers Hamilton’s postwar work as the first US Secretary of the Treasury, and finally, the infamous duel with Aaron Burr. We know that Hamilton died in the duel, and the film reflects the real-life version of events. But, how exactly did Alexander Hamilton die? 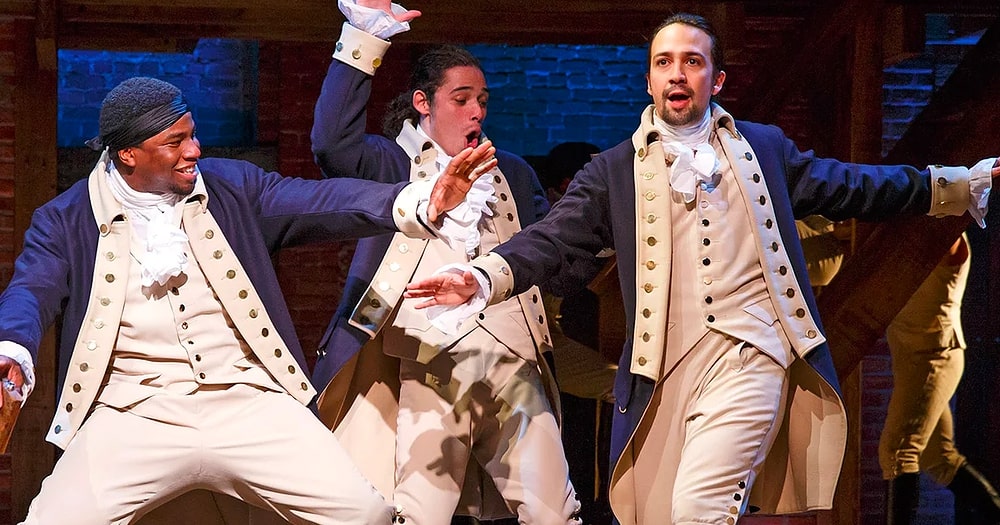 Burr and Hamilton have had an acrimonious relationship ever since the former defeated the latter’s father in law for a US Senate seat. Hamilton’s wrath followed Burr, and he thwarted many of Burr’s political aspirations, including a presidential election and a gubernatorial race. Their animosity grew until both men found that a duel was the only solution to their problems.

Since the practice was illegal in both New York and New Jersey, the men chose the latter spot, because New Jersey was not as harsh on duels. Burr and Hamilton met at a secluded ledge overlooking the Hudson River in Weehawken. It was a popular dueling spot. The two men kept the details of the duel a secret, leaving from separate docks in different boats, and giving others a chance of plausible deniability by asking them to have their backs turned to the duelists.

Hamilton picked the side from where he’d fire, choosing the upper edge of the ledge, which faced the city. First-hand accounts of the duel confirm that two shots were fired. Apparently, Hamilton fired a shot over Burr’s head, and the latter returned fire, hitting Hamilton in the lower abdomen above the right hip. The large-caliber lead ball ricocheted off his second or third false rib, fracturing it. The bullet also caused considerable damage to internal organs, especially his liver and diaphragm. Finally, it lodged itself in his first or second lumbar vertebra.

Due to the injuries sustained, Hamilton collapsed almost immediately, involuntarily dropping his gun. Reports suggest that Burr had started to move towards Hamilton guiltily before the doctor on-site and the rowers moved towards the body. While there is some uncertainty about who fired first, the best guess is that Hamilton did not hold back on his fire, but he shot to miss. On the other hand, Burr saw a projectile from Hamilton’s gun whizzing past him and crashing into the tree behind him. As per the principles of dueling, Burr was entirely justified in taking deadly aim and firing to kill. Thus, Hamilton died due to the duel, the next day, after he was carried home with his injuries.