How Did Amanda Pierce Die? 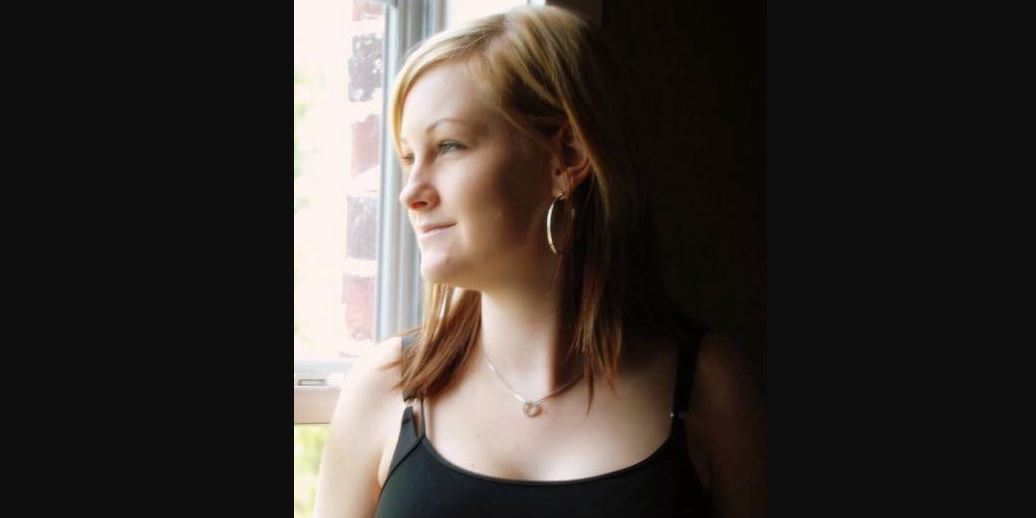 With Vivian and Rebecca Pierce’s murder case, ID’s ‘American Monster’ showed us a glimpse of what domestic violence can do to innocent beings. But, the one who was the worst hit in the family because of it all was Amanda Pierce. Kimberly Mullens, the only surviving member and the eldest of the three sisters, lost her father in the early 2000s to an accident, her brother in 2007 to an illness, her sister and mother in 2008 to domestic violence by Damon Butler, and then, finally, she lost Amanda in 2015 as well.

How Did Amanda Pierce Die?

In May of 2015, Amanda Pierce found herself in an eerily similar situation to that of her sister, Vivian. Living in Sherman, Texas, the 32-year-old had been in a volatile and abusive relationship with an illegal immigrant for three years, who went by the name of Brayan Espana (his real name is not known). Despite their long and turbulent relationship, and his history of brutality, with two outstanding warrants of domestic violence against him, one for publicly beating Amanda in 2014, the two stayed together.

However, after a massive argument in the middle of the month, he told Amanda to find somewhere else to live. And, Amanda decided that she would. She called up one of her friends to let her know about what she was planning to do and to ask for some help as well, a ride and a place to stay. When that went well, she went home, presumably to continue to pack her belongings. But, things changed when at 7:16 p.m, her boyfriend called the police to report her attempted suicide. She was found in her closet with an iron cord around her neck.

When first responders arrived, they were able to revive Amanda and take her to the hospital. When Kimberly was called that day, even she believed that her sister would attempt suicide, after all, she had struggled with severe depression and alcohol abuse in the past. She just assumed that her living situation and the stress made her mental health deteriorate again. But, when Kimberly arrived at the hospital and saw the bruises, not just on her neck but on her body as well, she believed that it wasn’t suicide.

Sadly, after being on life support for several days, Amanda Pierce passed away at 7:17 PM on May 20th. Kimberly, however, was fighting another battle. She was determined to get the police and the authorities understand the reality of the situation and even had to argue her way into getting Amanda an official autopsy, especially after some officers believed that it wasn’t necessary. The doctor, too, ruled her death as suicide, not paying much attention to the faded bruises as she was unaware of the history of domestic violence.

The trash bags full of clothing and the overnight bag that was packed with the various personal items found in Amanda’s home, the fact that Brayan’s story changed multiple times during the short investigation, and the disinterest of some of the police officers, only made Kimberly Mullens more persistent. No matter what others say, she doesn’t think that her sister committed suicide, and to bring her some justice, she even has a Facebook page by the name of The Pain of Injustice.

To this day, Kimberly continues to actively pursue this case and make connections in the hopes of finally securing some peace for her beloved sister. Three people have been taken from her by domestic violence, and all she wants now is to make the world a better place. (Featured Image Credit: The Pain of Injustice / Facebook)

Today marks the 5th YEAR that I have had to become Amanda’s voice. These images are difficult to look at but imagine if…