How Did Baby Peggy Die? 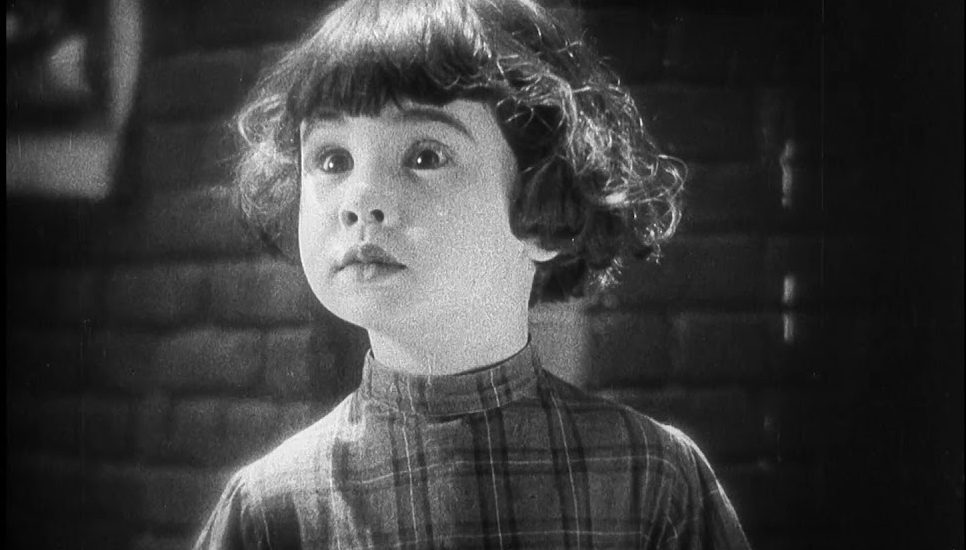 HBO’s ‘Showbiz Kids’ traces how child stars fare in the cutthroat industry in Hollywood. We learn the ups and downs of their lives. It includes the abuse and trauma that comes with all the fame and glamor of being in the spotlight. While the documentary consists of accounts from jaded former stars like Mara Wilson, we also get to see the likes of Marc Slater, an aspiring child star looking to make his mark. The contrast of views sets the narrative apart. However, when it comes to child stars, one cannot get away without mentioning Baby Peggy or Diana Serra Cary.

As a child star, Baby Peggy was a sensation in Hollywood’s silent film era. She peaked by the age of 6 and made over 150 short films. Peggy was known as the Million Dollar Baby, but after her time in the spotlight, she went on to become an author and silent film historian. Cary’s name is associated with child actors’ rights advocacy. So, where is Baby Peggy now?

Baby Peggy’s Cause of Death:

Baby Peggy passed away on February 24, 2020, at the age of 101. At the time, she was at Gustine, California, and no particular cause of death has been made public. Despite a prolific career at a young age, Peggy’s parents squandered away most of her wealth, and a family member took the rest, leaving them destitute. Peggy did return to Hollywood, but in the age of the Talkies, there wasn’t any place for a silent film actress, and she only got cast as an extra.

In fact, after her death, her family requested well-wishers not to send flowers, but to contribute on the GoFundMe page, to cover outstanding medical expenses. Peggy is survived by her son, Mark Carey, and granddaughter, Stephanie Carey. Robert Carey, her husband of 48 years, passed away in 2003. Mark spoke about her death, saying, “She was a strong woman with a good soul, and believed in truth and doing the right thing. She is now at peace.”

Peggy comes from a different era of Hollywood, and the industry has not forgotten her. A touching retrospective of some of her works was shared on Twitter, which you can see below.

TCM Remembers the late silent screen child actress Diana Serra Cary, known to fans as Baby Peggy. Cary died at the age of 101. She was the last living film star of the Silent Era of Hollywood. pic.twitter.com/3CKGzJFJ62

People familiar with her work also flocked to pay respects, calling it the ‘end of an era’ as you can see here.

A great era is over.

Peggy-Jean Montgomery, known as #BabyPeggy, who was the last living film star of Hollywood silent films, has died at the age of 101. RIP https://t.co/WnBQP3Pveb

The term is eerily relevant for Baby Peggy, whose death ended quite a few things historically. After all, she was the last living star from the silent film era and the last person with a substantial career in silent movies. Interestingly, Peggy was also the last living person to have met President Coolidge while he was in office.

Peggy’s tale serves as a sharp reminder of the fleeting nature of fame in Hollywood and how child actors often lose it all to do something entirely different in life. That said, her contributions, through works like ‘The Darling of New York’ and ‘Captain January,’ will remain an indelible part of Hollywood’s history.

Where Was Kajillionaire Filmed?

Are Alex and Bugsy from Below Deck Mediterranean Still Together?