How Did Billy Payne And Billie Jean Hayworth Die? Who Killed Them? 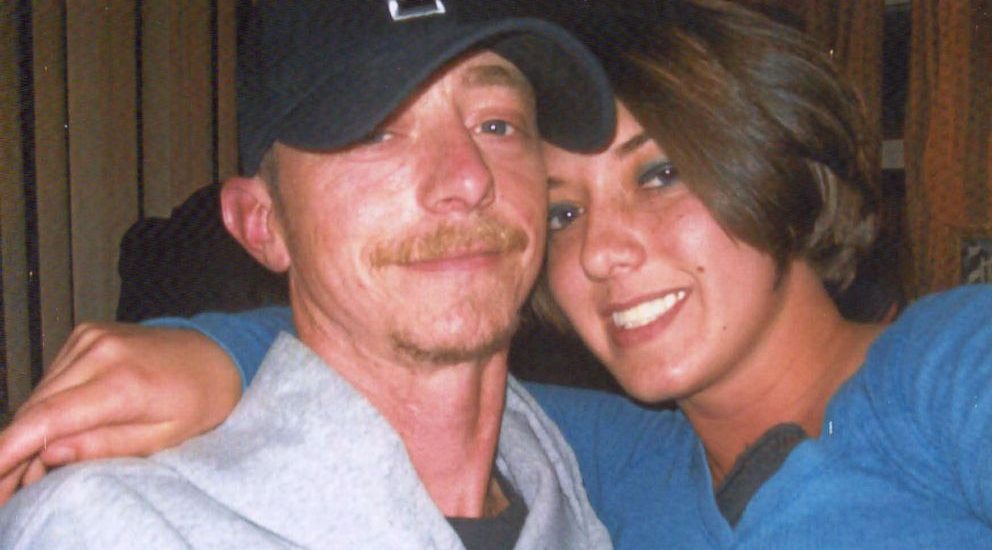 On January 31, 2012, a friend of Billy Payne and his girlfriend Billie Jean Hayworth found the young couple dead by a single gunshot to each of their faces. They had both had also been beaten black and blue before being shot to death. What’s worse is that Billie Jean’s corpse was found lying next to her 7-month old infant son. The baby, though covered in his mother’s blood, seemed physically unharmed.

This heinous double homicide shook the sleepy and friendly town of Mountain City in Tennessee. The police and the local public was left wondering who would commit such a cold-hearted crime, and why. As the police investigated the murders, a convoluted story of love, jealousy, cyber-bullying, and catfishing emerged. If you want to know who killed Billy Payne and Billie Jean Hayworth, and if they acted alone or on someone’s orders, you’ve come to the right place. We have all the information right here.

How Did Billy Payne And Billie Jean Hayworth Die?

The small town of Mountain City, Tennessee considers itself a friendly town, so much so that it’s even written on their “Welcome to Mountain City” sign, as one enters the place. But apparently, the town is not so friendly to outsiders. Or so claims Jenelle Potter, a sheltered young woman who moved there in 2005 at the age of 23 or 24.

Jenelle lived with her rather overprotective parents, Marvin and Barbara Potter, and they kept a strict watch over all her activities. Marvin was a former marine who served in Vietnam and later worked with CIA before retiring to a quiet life. Barbara had a job with Hewlett-Packard. Jenelle, due to multiple health concerns, had always led a sheltered life and struggled with making friends, even as a kid. The only place she could make friends was on social media, specifically through her Facebook.

One day, while picking up her prescription meds, Jenelle befriended pharmacy clerk Tracy Greenwell, who was friendly to her because she felt sorry for Jenelle. They started hanging out and Jenelle formed a crush on Tracy’s brother Billy Payne. But Tracy set Jenelle up with her cousin Jamie Curd because he was single. Jamie and Jenelle started dating in secret because they didn’t want Jenelle’s strict parents to find out. Jamie hung out a lot at Jenelle’s family’s house under the pretense of fixing their computer.

Meanwhile, Jenelle started receiving online threats and anonymous hate messages and she immediately pinned the blame on Billie Jean, Billy’s girlfriend and mother of his infant son. So sure was Jenelle that Billie Jean was behind all the cyber-bullying that there started a Facebook feud between the two and things got worse when Jamie took Jenelle’s side over his cousin Billy’s. Jenelle apparently believes that Billie Jean was targeting her because she was jealous of Jenelle’s looks. The feud kept escalating and there was even an instance of alleged rock-throwing by Billy and Billie Jean at Jenelle’s house. Eventually, both parties unfriended each other on Facebook. But that was not where things ended, sadly. It was only a few days later that Billy and Billie Jean were found dead in the house they shared, their child sitting in a pool of Billie Jean’s blood. There were bruises on the young couple’s bodies that indicated battery before they were shot dead.

The police, aware that there was a tiff between them, went to Jenelle’s house to question her and her parents. They all expressed sad shock at the murders but told the police that they only wanted the bullying to stop and would never resort to such violence. When the police took Jamie in for questioning, he gave them a major breakthrough in the case when he asked if the CIA was there. When probed more, Jamie revealed to the police that he had been texting with someone called Chris who claimed to be a CIA operative whose job was to protect Jenelle at all costs. Upon further questioning, Jamie cracked and informed the police that Jenelle’s father Marvin had committed the murders.

The police brought in Marvin for questioning and to get him to confess, even though they did not fully believe he could have done it, seeing as how he was a frail old man who needed oxygen tanks to breathe. Fortunately, Marvin soon confessed to having shot Payne and his girlfriend to death in order to protect his daughter Jenelle from harm.

When the police went to search the Potters’ ranch-style house, they found an arsenal of weapons (guns and knives in almost every room). Further incriminating evidence that the police found was photos of the victims. In a moment of desperation, Barbara even tried to tear up the photos. From Marvin’s impounded truck, the police retrieved a lot of shredded papers. A dedicated agent spent a lot of time putting the shredded paper back together like a puzzle. They turned out to be emails exchanged between Barbara and the anonymous CIA operative Chris. In the emails, Chris had been informing Barbara about the violent threats that Jenelle was supposedly getting from Billy and Billie Jean. Barbara, scared for her daughter’s life, had goaded her husband Marvin into killing Billy and Billie Jean.

But the police were still confused as to the identity of the mysterious guardian angel Chris. When they traced the IP address of the emails sent by Chris, it turned out to be the same computer at the Potter’s house. The police concluded that Jenelle herself was Chris, that she’d created a fake identity online and catfished her mother and father into a murder conspiracy. Simple-minded and timid Jenelle had been the mastermind that had orchestrated the brutal murders of Billy Payne and Billie Jean, using her naive mother, gun-loving father, and lovestruck boyfriend Jamie as pawns.

All three members of the Potter family went to prison with life sentences while Jamie took a plea deal of 25 years.