How Did Brandon Lee Die? 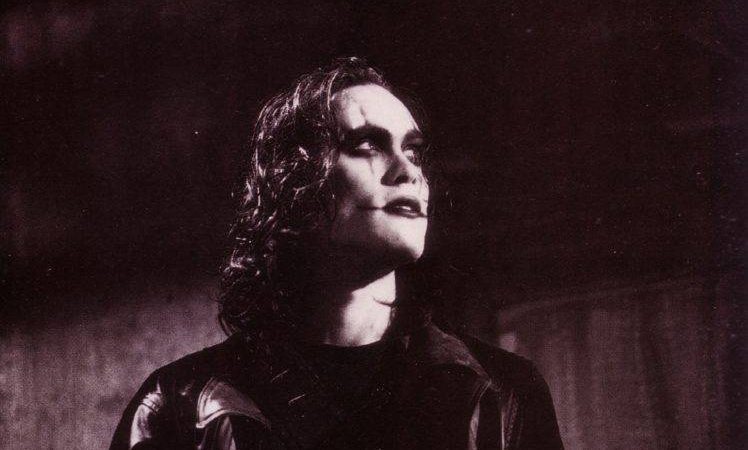 ESPN’s ’30 for 30’ documentary ‘Be Water’ looks into the kind of determined legend Bruce Lee was, and in many sense, continues to be, through his immortal presence in popular culture. His initial rejection from Hollywood and his subsequent growth, by which he became a notable Hollywood figure, is by no means a mere coincidence.

His untimely death was a shock that the world was not prepared for. His action films still remain classics. Lee died due to cerebral edema, at the young age of 32. The wildfire of rumors and speculations regarding his death continued for several years, and resurfaced when his son, Brandon Lee, died on set, in what can best be described as a ‘freak accident.’

Brandon Lee was born on 1 February 1965. After Bruce Lee’s death, Brandon and his family moved to Seattle. He was eight years old at the time. After college, he took up acting. Growing up in the shadow of his father, he wanted to build his own reputation. He had received his initial martial arts training from his father and had stopped at some point after his father’s death. However, he took it up again and continued to train in martial arts.

In any case, he did take up action films eventually, and made his lead debut in ‘Legacy of Rage.’ After that, he acted in several films. However, his growing career was cut short due to his untimely death.

Brandon Lee was cast as the lead actor in the film, ‘The Crow.’ In the film, he played the role of a rock star who is killed by a gang, in the beginning, only to be resurrected as the vengeful ‘Crow’ on the anniversary of his death. His fiancé was brutally raped and beaten to death, and he sets out to take revenge. The film’s shooting was mostly complete, and one of the remaining scenes was that of the protagonist getting shot.

Even before all this, a series of unusual events shadowed the filming of ‘The Crow.’ The alleged mishaps involve one of the publicists getting injured in a car accident, a set construction worker accidentally drove a screwdriver through his hand, a worker touched a high voltage wire, and a storm almost tore the set apart. All of this was sealed to a permanent shock when Brandon Lee was injured from a prop gun, a significantly rare occurrence.

The film’s prop team had created their own prop gun by using a real gun and removing the bullets from live rounds. They were filming a scene in which he was getting shot. However, during the shoot, Lee was struck by a bullet that had been lodged in the prop gun, which was supposed to be blank. The bullet pierced through his abdomen and lodged itself near his spine. The crew saw him fall and bleed from his stomach. He was immediately taken to the hospital and was operated upon. The surgeons tried to stop the bleeding and repair the damage at the same time, but the injury he had suffered was quite grave. On 31 March 1993, he succumbed to his injuries and passed away. The subsequent month, he had planned on getting married to his fiancé, Eliza Hutton, in Mexico. He was 28 years old at the time of his death.

Investigation and ‘The Jinx’

After Brandon Lee’s death, there was an investigation to see if his death was really accidental or premeditated. The onslaught of stories and rumors were also on the rise. It was linked to his father, Bruce Lee’s death, which was also untimely and shrouded in several theories. In any case, the investigation concluded that his death was indeed accidental as the prop gun was not checked properly before use.

The superstitious theory behind Lee’s death is that the whole film was jinxed, right from the start, taking into consideration the other mishaps that happened during the shooting of the film. Additionally, the theory of a family curse was doing quite the rounds, because of Brandon’s and Bruce Lee’s untimely demise. The film was released the following year, with stunt doubles and special effects to fill the scenes that were yet to be filmed. People flocked to see the film when it hit the theatres. Most of the profit earned from the film was distributed to charity. (Feature Image Credit: Banco Digital)