How Did Gregory Morales Die?

The death of Gregory Morales is one of the many cases that have plagued the Fort Hood, Texas military base. ABC’s ’20/20′ turns its attention to Spc. Vanessa Guillen’s death. In the process, it also sheds light on Gregory’s disappearance and death. Notably, the episode promises an emotional meeting between Kim Wedel, Gregory’s mother, and the Guillens, as we understand how the former feels that Gregory’s remains wouldn’t have been discovered if not for the search for Vanessa. So, what happened to Gregory Morales? How did he die, and was he killed? 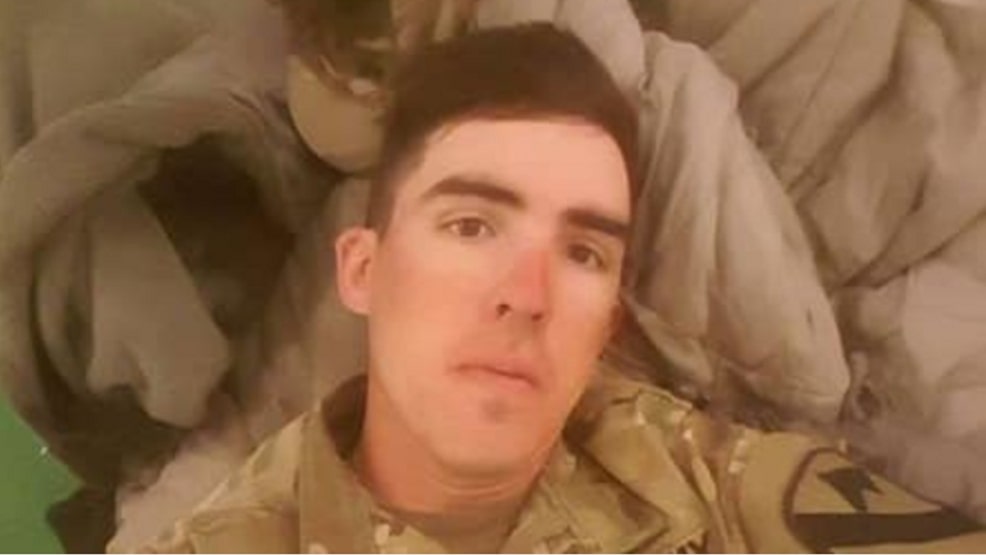 Gregory Morales was last seen alive on August 19, 2019. He reportedly went clubbing with his friends. Wedel spoke to her son that day when Morales asked her for gas money. She joked that he had money to buy a car but not fill gas in it. Accounts from Gregory’s base confirm that he was seen driving his black 2018 Kia Rio off base in Killeen. His mother also detailed that Morales – who took his wife’s name after the marriage – was having trouble back home. He told Kim that he was saving for a divorce and that everything would be okay because he needed to work through some issues with her.

Notably, Gregory was just days away from being discharged from the military and had his life planned out outside the service. Kim noted, “Greg had told me September 10 was his last day in the military, and he was going to come home and visit. Then, he had plans to go enroll in a technical school in Galveston or Houston on how to work on big windmills. So, this was a guy who had plans, who wanted to use his GI bill to get this training. It made absolutely no sense for him to disappear.”

Nonetheless, the military classified Morales as AWOL and said there was no proof that something was wrong. Kim insists that she fought from the first day for them to investigate Gregory’s disappearance more thoroughly. She stated that he had no money and wasn’t answering his phone. Although the army had managed to track down the car Morales was driving, they didn’t inform the family. Kim tracked it down independently, with the help of Gregory’s sister-in-law. She found the vehicle in Carfax, showing it had been auctioned off in Dallas.

At one point, the army started suspecting foul play and put out a reward of $25,000 for any information about Gregory’s death. Around ten months after his disappearance, a tip came in June 2020, about where Gregory’s body might be located. A search was mounted by Killeen police homicide detectives, along with Army investigators and a Texas Parks and Wildlife Department search dog. They found his skeletal remains in a field in Killeen. Gregory’s clothing was shredded and scattered, and his body was lightly buried in the dirt.

Kim stated, “I just want to thank whoever came forward with the info. We finally have closure and can clear his name.” Meanwhile, For Hood released an official statement, which reads – “We are deeply saddened by the passing of PV2 Gregory Morales. Our thoughts and prayers are with his family, friends, and fellow troopers as they grieve his passing. The unit is fully cooperating with the local authorities who are leading the investigation. We cannot take further action on his status until an autopsy is complete, and the cause of death and the time of death are determined. Unit leadership is in contact with his Family and providing support, as permitted by Army policy, during this difficult time. We will remain in contact with the Family and investigators throughout this process.”

Gregory’s name has been removed from the list of deserters, and the army has given him a burial. At the moment, his death remains unsolved though he is believed to have been murdered. Kim expressed interest in the autopsy, not just to know how Gregory passed away but also to understand when he met his demise. At the time of writing, there have been no reports about Gregory’s autopsy being conducted. Typically, it takes some time, but the circumstances of Gregory’s case, vis a vis, his military connection, and the current coronavirus pandemic might be responsible for the delay.