How Did Jett Preston Die? 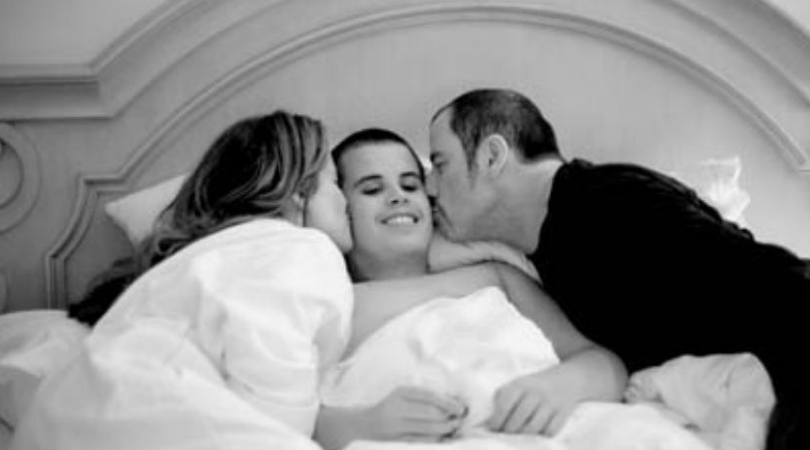 John Travolta is one of the most recognizable names in Hollywood, but the successful actor has suffered much personal tragedy. His wife, Kelly Preston, passed away on July 13, 2020, after losing a two year battle with breast cancer. Travolta put up a lengthy post mourning her loss.

It is with a very heavy heart that I inform you that my beautiful wife Kelly has lost her two-year battle with breast cancer. She fought a courageous fight with the love and support of so many.  My family and I will forever be grateful to her doctors and nurses at MD Anderson Cancer Center, all the medical centers that have helped, as well as her many friends and loved ones who have been by her side. Kelly’s love and life will always be remembered. I will be taking some time to be there for my children who have lost their mother, so forgive me in advance if you don’t hear from us for a while.  But please know that I will feel your outpouring of love in the weeks and months ahead as we heal. All my love, JT

Tragically, this is not the first loss that the legendary actor has had to deal with. In 2009, Travolta and Kelly Preston lost their son, Jett, who passed away at the age of 16. The family was vacationing in the Bahamas at the time of the tragedy. So, how did Jett Preston die?

Jett Preston’s Cause of Death:

Jett suffered a seizure at the family’s vacation home at the Old Bahama Bay Hotel on Grand Bahama Island. He hit his head in a bathtub and was declared dead at the Rand Memorial Hospital. According to the police, Jett was found unconscious in the bathroom by a caretaker.

Jett’s mother, the late Kelly Preston, elaborated on how Jett had fallen very ill at the age of two. He seemed to display flu-like symptoms, but it became clear he had the Kawasaki syndrome. Travolta and Preston believed the underlying syndrome to be responsible for Jett’s death. So, what is the Kawaski syndrome?

According to the CDC, Kawaski syndrome is most common in Japan, and it is 1.5 times more common in boys. In the US, it affects nine to 19 in 100,000 children, 85 percent of them younger than five. It causes an inflammation of the arteries and can lead to lasting heart damage in rare cases. However, Kawasaki Syndrome is mostly viewed as treatable. In light of Jett’s parents’ belief, we should also mention that Walter Molofsky, chief of pediatric neurology at Beth Israel Medical Center in New York, has stated that seizures are uncommon.

Sometimes, during an acute case of fever, a seizure might be caused due to the fever itself. However, the Kawasaki Syndrome does not usually lead to encephalitis (swelling of the brain) or residual brain problems. However, the medical expert did mention that there might be exceptions to the rule. Jett’s demise has left a hole in his family, who later shared that he had autism, in hopes of raising awareness about the condition.

On the 10th anniversary of Jett’s death, Travolta shared a touching post, displaying Jett’s painting, made by a fan. See it here.

A painting a fan made of my son Jett! Happy birthday my son I love you!

Jett is gone but not forgotten. Travolta and Preston have done everything to keep Jett’s memory alive and help others going through something similar. You can check out the birthday posts put out by Jett’s parents.

Happy Birthday to our sweetest Jetty, we love you!! 💖✨

In 2009, the couple set up a charity, the Jett Travolta Foundation, which funds assistance and supports children with special needs. Preston has also spoken in the past in celebration of Autism Awareness Month, honoring Jett and others going through the same thing. She said she had a special place in her heart for everyone with special needs and autism. The mother lovingly spoke of her son, saying that Jett was one of the most wonderful and playful souls that one might have the pleasure to come across. His death has left a hole that can never be filled. [Cover Image Courtesy: Instagram/Kelly Preston]