How Did Ronda Morrison Die? Who Killed Her? 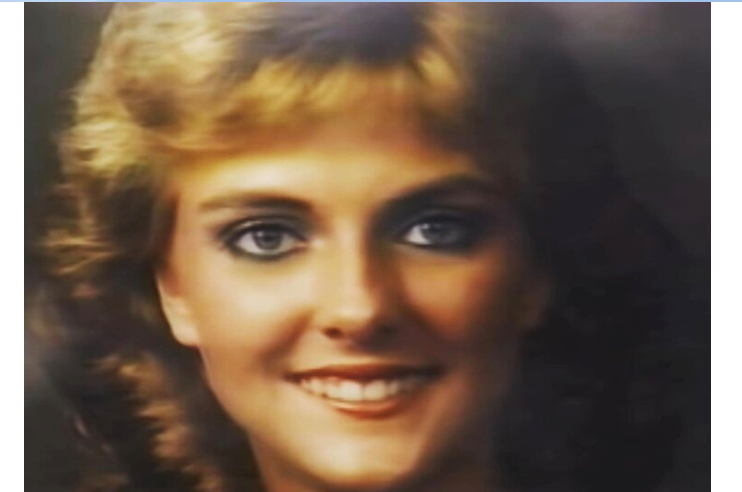 ‘Just Mercy‘ is a 2019 American legal drama that is based on defense attorney Bryan Stevenson’s memoir of the same name. It tells the true story of Walter McMillian, who gets help from Bryan to appeal his murder conviction. Walter was implicated in the murder of Ronda Morrison, which led to a rather unfair trial against him. Stevenson fought tooth and nail and ultimately got the charges dismissed in 1993. However, if Walter didn’t kill Ronda, then who did? And how did Ronda Morrison die?

How Did Ronda Morrison Die?

Ronda Morrison opened the Jackson Cleaners in Monroeville, Alabama, on a Saturday morning in November 1986, by herself. She served several customers by 10 AM, but around 10:45 AM, when some customers came in, nobody was to be found. Upon looking around, they discovered Ronda’s body on the floor. Ronda’s blouse was unbuttoned and her bra was pushed off her breasts. Her pants were also unzipped. An autopsy revealed that there were three slugs from a .25 caliber handgun, in her body. One appeared to have been shot from close range and experts concluded that she died five minutes after being shot. No semen was found in or on her body, or her clothing.

The initial working theory was that Ronda had been the victim during a robbery, and she’d been shot. The law enforcement officials surmised that her blouse had been torn open during the struggle. The fact that money was missing from the cash register added water to their theory. However, the cops missed something crucial the first time around. Ronda’s blouse was not ripped open, but it was unbuttoned. Combining this with the fact that her bra had been pushed off her chest and her pants were unzipped, Thomas Taylor and Thomas Greg Cole of the Alabama Bureau of Investigation later concluded that Ronda’s death was not a robbery gone wrong, but rather a sex crime. 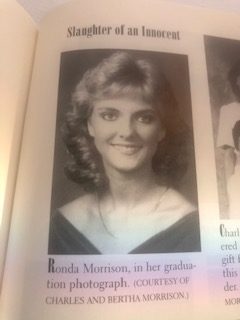 By the time the ABI reopened the case, thanks to CBS’ ’60 Minutes,’ Walter was on his way to having the charges against him dismissed. The agents quickly settled on a new suspect. Pete Earley speaks about this in his book “Circumstantial Evidence: Death, Life, and Justice in a Southern Town.” Since the new suspect has not been charged, Pete only refers to him as Howard Demar, which is a pseudonym. Demar showed an unnatural degree of curiosity in Ronda’s case, suggesting possible killers to the police, Stevenson, and even offering advice to Ronda’s parents over the phone.

Demar was eager to meet the ABI agents but backed out when he realized he was a suspect. However, he did meet Pete and spoke of how the killer might have contacted Ronda at her workplace and flirted without identifying himself. The author shared the conversation with the ABI who brought in Demar for questioning. He repeated much of the same story but it came to light that he’d harassed another woman who’d rejected him. Several others also stepped forward. The agents recommended charging Demar but local authorities refused. The suspect, who was from a prominent family then fled town.

As a result, there have been no answers in Ronda Morrison’s murder. Her parents have not found closure after all these years. However, they put out a touching message in 2006, 20 years after her murder. Her mother and father said that if love could protect her she’d never have died. Although they admitted that the hole in their hearts from Ronda’s loss could never be filled, they cherish all the memories and times they spent with their daughter.