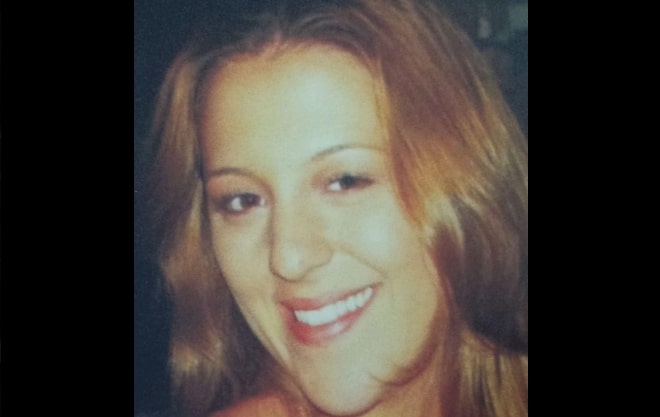 ‘American Monster’ on Investigation Discovery shines a light on the almost undetected but terrifying killers in America. The show proves that monsters exist in each one of us, and often go unnoticed because they look like our next-door neighbors. One of the most horrific crimes that the series looks into is the killing of Simeonette Mapes-Crupi. Not only did her murder shock the community, but the truths that came to light, after the investigation, showed the depraved nature of incidents that transpired. So, how did Simeonette Mapes-Crupi die, and who killed her?

Simeonette Mapes-Crupi was a teacher at The School for Classics, a Brooklyn high school. She was having a heated argument with her husband, Jonathan, when he pushed her down the flight of stairs. Mapes landed limply in the foyer at the foot of the stairs. Crupi then proceeded to stab her 15 times with a knife.

During Jonathan’s trial, the medical examiner testified that Mapes had died of stab wounds to the neck and back, which perforated her aorta, lung, and jugular vein. The doctor said that she did not die immediately, but rather bled out to death slowly. However, he could not pinpoint how long it might have taken. Notably, 11 of the stab wounds were on her back, and three were on her neck. Some of the knife wounds were so deep the hilt, the part which connects the handle and the blade, left marks on her body.

Apart from the fatal wounds, the medical examiner noted that Mapes had a deep wound on her ring finger, consistent with a defensive injury. She also had abrasions and bruises on her foot, arm, and shin, which were consistent with injuries one might sustain while falling down a flight of stairs. Although she did not have facial or head bruising, the doctor testified that one might fall down the stairs without bruising in those areas.

Simeonette’s husband, Jonathan, killed her. He tried to cover up the crime by ransacking his own home to make it look like an intruder broke in and killed his wife. After that, he went out to run some errands and even met his favorite prostitute. Upon returning home, he feigned shock and called 911, reporting the death of his wife to the cops.

Further investigation showed that Jonathan had some incriminating search results in his internet history, including how to slash somebody’s throat, how to snap someone’s neck, how to destroy DNA evidence. He must have been researching how to commit the crime, as investigators deduced. Further, it came to light that Jonathan had sex with a string of prostitutes, and used most of the money Crupi got at school, on escorts.

His wife confronted him about his indiscretions, and about the fact that he’d lied about completing his masters. The argument quickly heated up, culminating in the tragic and shocking murder of Simeonette Mapes-Crupi. Luckily, Jonathan was apprehended, sentenced, and is currently serving time for his crime at a New York prison. [Cover Image Courtesy: Sissys Angels]