How Did Steven Powell Die? 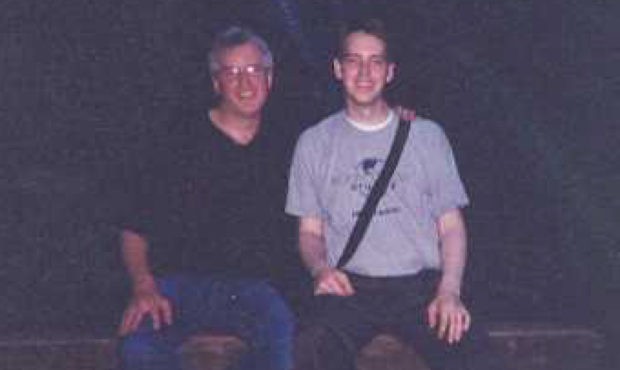 ABC’s ’20/20: If Something Happens to Me’ asks the question “Where is Susan Powell?” – a mystery that has haunted her friends and family members for over a decade now. In December of 2009, this wife and mother-of-two vanished from the face of the Earth without a trace left behind. And ever since then, there have been incessant investigations of circumstances surrounding her disappearance and what transpired beforehand.

Along with that, the tragic deaths of her children that followed have also been examined so as to find some concrete answers. The one name that comes up quite a lot in her case is that of her late father-in-law’s, Steven Powell’s. So, let’s find out all that there is to know about him, shall we?

Who Was Steven Powell?

Steven and his then-wife Terrica Powell, from Puyallup, Washington, had a total of five kids together, three sons and two daughters. But even with a big family, their marriage was highly dysfunctional. According to the divorce filings by Terrica in 1992, this was mainly due to Steven’s disaffection with her religion, the LDS Church and his way of parenting his sons. He shared pornography with the males of the family and refused to enforce limits on behaviors. As a result of this, one of his sons, Joshua, allegedly killed a pet gerbil belonging to one of his sisters and even threatened Terrica with a butcher knife.

Fast forward a few years, when Joshua got married to Susan in 2001, Steven got a little obsessed with the new member of the family. According to a family friend, the young couple actually moved from Washington to Utah so that Susan could put some distance between herself and her father-in-law. When investigators learned of this following her disappearance, they seized computers from Steven’s home in an attempt to see if he had something to do with it.

There, they found over 4,500 images of Susan, taken without her knowledge, including some close-ups, along with secret videos of other women and young girls. Subsequently, on September 22, 2011, Steven Powell was arrested on charges of voyeurism and child pornography, the latter of which was later dropped. There was nothing that directly connected him to Susan’s disappearance itself, so he wasn’t indicted for that. Steven was sentenced to 2 and a half years in prison for peeping at neighborhood girls and inappropriate behavior.

How Did Steven Powell Die? 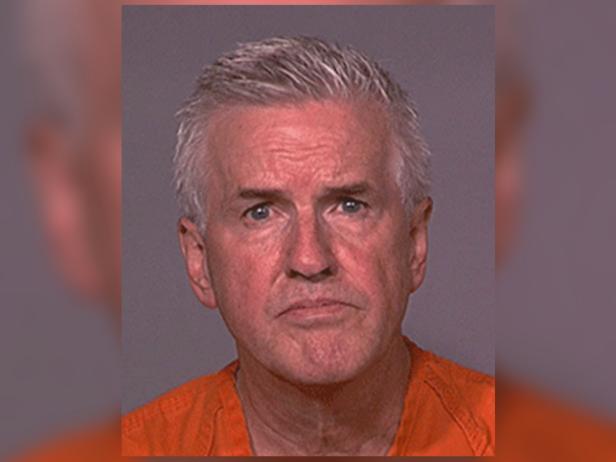 Steven Powell got out of jail for a brief period in 2014, after serving out his complete sentence for voyeurism. But after a Pierce County prosecutor reinstated the child pornography charges against him, for which he was convicted, he was incarcerated yet again. Steven was ultimately released from behind bars on July 11, 2017, after serving a total of nearly five years, following which he lived in Tacoma, Washington.

However, his freedom was short-lived, as, on July 23, 2018, just a year later, he passed away in a Tacoma hospital as a result of heart problems. According to a Pierce County Sheriff’s spokesman, his death was natural – quite unlike that of his son and grandsons. Everyone had hoped that Steven, because of his closeness with Joshua, could shed some light on what happened to Susan, but that, unfortunately, never happened.

Read More: Where Are Joshua’s Mother and Sisters Now?