How Did Terry Rouse Die? Who Killed Him? 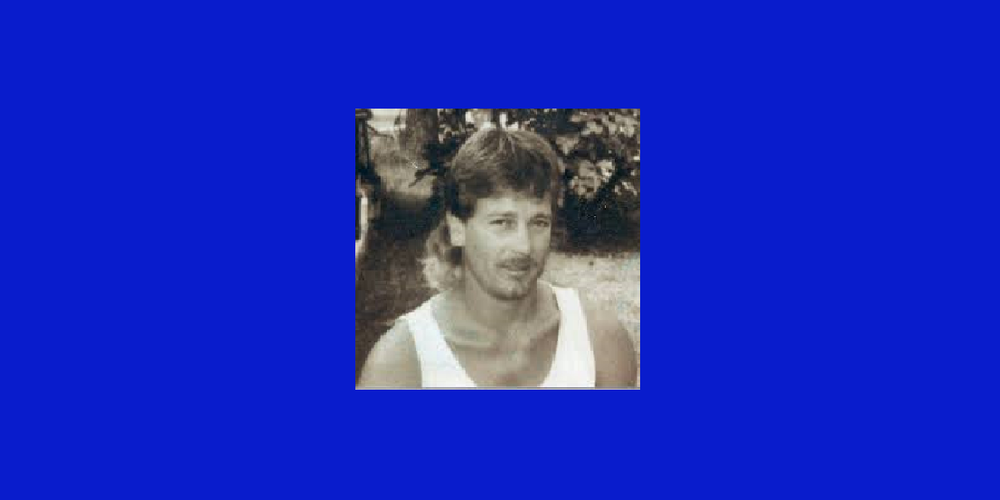 ID’s ‘American Monster’ covered the disappearance and assumed murder of Terry Rouse in an episode titled ‘Into the Swamp’. Terry was last seen in the year 1991 and his friends or family never heard from him again. One person constantly brought Terry up in conversations with other people, that too in a disturbing context. That person is Terry’s first cousin and best friend Craig Lester Thrift. Curious to know what went down between Terry and Craig that led to Terry’s ultimate fate? Let’s take a closer look at the details of this case.

How Did Terry Rouse Die?

Born on June 14, 1966, Georgia native Terry Eugene Rouse was 24 years old when he was last seen or heard from by anyone. In the early morning hours (between 5:30 and 6 a.m.) on May 11, 1991, Terry left a party he had been attending at a residence on Swamp Road in Waycross, Ware County. Later in the day, a Georgia state trooper found Terry’s light blue Ford Thunderbird parked near the entrance of Okefenokee Swamp Park, engine running with the radio playing and a window rolled down. Inside the car were Terry’s clothes and a few other personal effects. Terry himself was nowhere to be found.

But the Ware County Sheriff’s Department kept Terry’s missing person case open and kept searching for him. Early on in the case, the investigating detectives zeroed in on one main suspect – Terry’s cousin and best friend, Craig Lester Thrift. Terry and Craig were both employed in the Thrift family’s concrete finishing business. They used to drink together and hang out all over the town and around the Okefenokee Swamp. The reason that Craig became a suspect in the case was that Terry was allegedly having an affair with Craig’s wife Rhonda. When Craig was brought in for questioning in 1997 (6 years after Terry’s disappearance), he refused to take the polygraph test. Apparently, Craig told the investigating officers, “without a body, you don’t have anything and I’m not taking a test”. The investigators believe that Terry was killed and his body thrown into the swamp, though their search of the swamp and surrounding areas never turned up anything.

As reported by The Florida Times-Union, Ware County Sheriff Randy Royal confirmed that his office had consulted with Waycross Judicial Circuit DA Rick Currie during the investigation and made sure they had enough evidence to charge and prosecute Craig. In March 2012, 21 years after Terry went missing, the authorities arrested Craig Lester Thrift and charged him with the murder of his first cousin, even though they did not have a body.

When they arrested him and searched his home at 116 Trout St. in Woodbine, the police found marijuana and firearms. Craig was charged with possession of marijuana with intent to distribute and possession of a firearm in the commission of a crime by the Camden County Sheriff’s Office.

During the trial, the jury heard conflicting statements from Craig’s current and former wives, Robyn and Rhonda Thrift respectively. While his ex-wife Rhonda (the one alleged to have had an affair with Terry) claimed that Craig had been partying and drinking with her the entire night and then directly headed to bed in the morning, several other witnesses including Craig’s then-wife Robyn testified that Craig had told them that he had beaten up, shot, and killed his cousin Terry. According to Robyn (and many other witnesses), Craig often told them that he had killed Terry so that he could intimidate them.

One witness, Aubrey Taylor, testified that Terry had told him that he was going to skip town to avoid going to court on a DUI charge and also because he was in debt that he couldn’t repay. Without the body, the jury couldn’t be certain about what had happened to Terry. But so many people testified against Craig’s bragging about being the murderer that it was enough to convict him. In 2014, two years after his arrest, Craig Lester Thrift was convicted of felony murder in the disappearance and presumed death of Terry Rouse and got a life sentence with the possibility of parole after 7 years (counting the 2 years he had already spent in jail during his trial).