How Much Do American Ninja Warriors Get Paid? 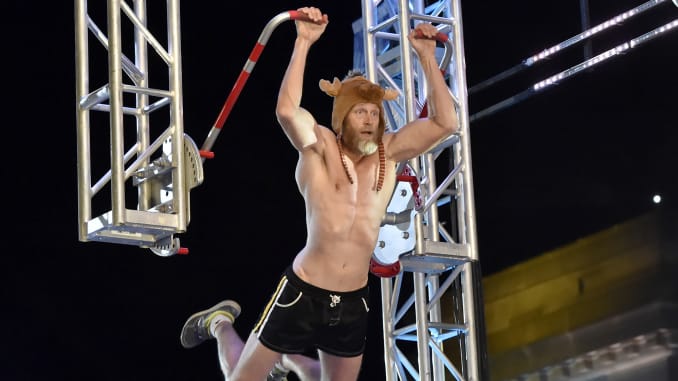 Everybody dreams of being on reality television for their moment of fame. Of course, it would be untrue to deny that a lot of us are also drawn to the money that can be made on such shows. With the immense attention it has received, ‘American Ninja Warrior‘ is one of the most popular NBC shows. It attracts contestants from all over the country – so much so that the series has regional qualifiers before progressing to national finals. While there’s enough endurance and training involved, and many participants want to push themselves to the limit – viewers are left wondering whether ‘American Ninja Warrior’ has lucrative payments and prizes which attract so many contestants. We are here to give you a complete breakdown of what happens.

Do the ANW Contestants Get Paid to Participate? 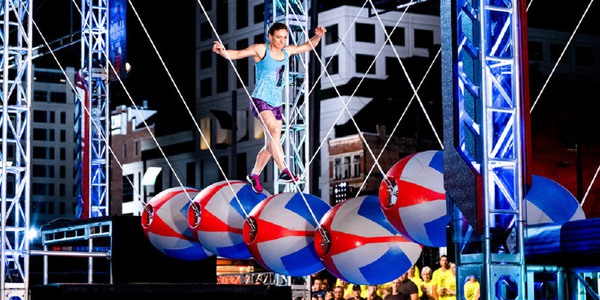 Unfortunately, contestants do not get paid to participate in ‘American Ninja Warrior.’ As one past participant has noted – people do it for the honor, not the money. Conversely, one might say that participants end up paying to be on the show. From the regionals to the finals, the participants have to pay for everything – including travel and lodging, with NBC not bearing any financial expenses. However, once they reach the finals, the network shoulders the burden. A contestant noted that when they went to Japan for the finals, NBC paid for the flight, accommodation and gave the participants a stipend for food and other expenses.

How Much Prize Money Can the Contestants Win? 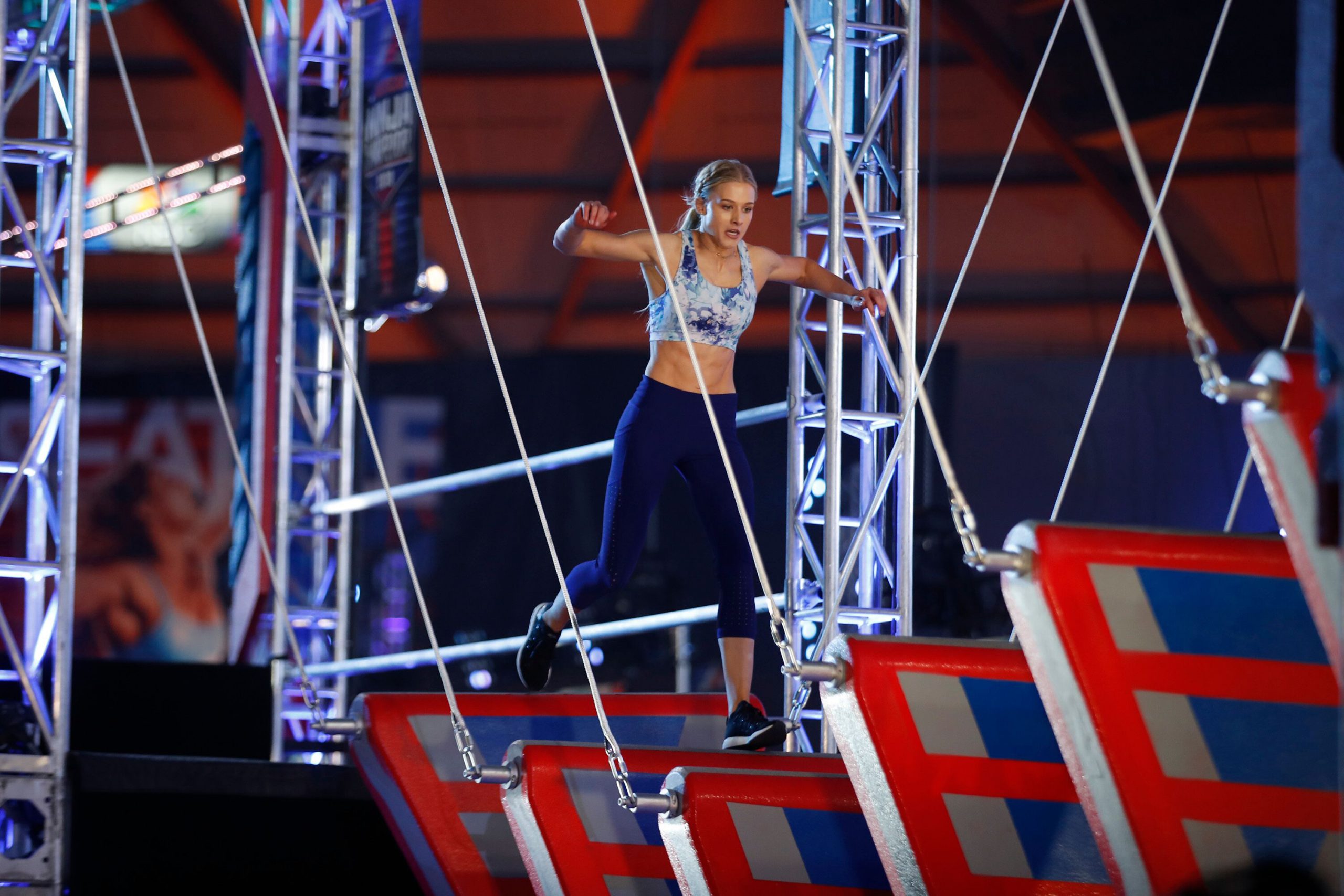 Now that we’ve established that ‘American Ninja Warrior’ is not rolling around in cash payments – let us come to how much can be won in the competition. Apart from Season 1, every installment of the show has one rule – if participants clear all four stages of the nationals, they get a cash prize. The amount has varied over time. Season 2 saw a total reward of $250,000. At the same time, the following installment involved an endorsement deal with K-Swiss, worth $500,000 apart from becoming the face of national advertising campaigns for the company and G4 (the network ‘American Ninja Warrior’ aired on back then).

The next three seasons saw cash prizes of $500,000. Since then, the money has been set at $1 million. Except, in Season 12, the winning contestant is poised to get $100,000. From the second to the seventh season, the competition’s rules dictate that the fastest competitor receives the full reward, regardless of whether others have completed the course as well. It led to a controversy when Isaac Caldiero walked away with the money at the end of Season 7, just because he beat Geoff Britten by around three seconds. What made it even worse was that Geoff had become the first person to complete the ‘American Ninja Warrior’ course – and yet, he walked away empty-handed.

Since then, the rule’s been changed, and from Season 8, if multiple competitors complete Stage 4, they split the cash prize. Season 10 saw yet another alteration. A $100,000 cash prize is offered to the player who progresses furthest in the competition – even if they don’t finish all four stages. If they manage to move forward in the shortest time, they’re declared as the ‘Last Ninja Standing.’ Of course, if they complete all four stages, then the prize is augmented to the promised million dollars.

If there’s just one winner, they get all the cash. In the case of multiple winners, the money is split. But, the contestant with the shortest time on the track is the overall winner.