Directed by David Fincher (‘Gone Girl’), ‘Mank’ is a black-and-white film about the golden age of Hollywood. It stars Gary Oldman as the titular character, a veteran screenwriter, who is hired by Orson Welles, a 24-year-old brilliant radio and theater personality to write the script for his first-ever cinematic feature. As Mank is still recuperating from the injuries he suffered in a car accident, Welles moves him to a quiet Victorville ranch with a typist, Rita Alexander (Lily Collins), and a nurse/housekeeper, Fräulein Frieda (Monika Gossmann). His longtime collaborator, John Houseman (Sam Troughton), serves as a liaison between them as well as editor for the script.

The film has two narratives. If one follows Mank as he races against time to complete the script of Citizen Kane before the 60-day deadline, the other chronicles his experiences among the members of the top-tier of Hollywood between 1930 and 1937, shown in the film in flashbacks. These experiences serve as the basis of his script, especially his time in the court of the unofficial king of Tinseltown, the biggest media mogul of the time, who is the inspiration behind the main protagonist of the said script. If Fincher’s meticulous attention to detail has made you wonder whether this film is based on real-life events, here is what we know.

Is Mank Based on a True Story?

Yes, ‘Mank’ is based on a true story. This is Fincher’s second biopic after ‘The Social Network’ (2010). The film’s script was written by Fincher’s late father, Jack Fincher. It was originally supposed to be made into a film in the 1990s, but those plans never materialized. Fincher Sr. passed away in 2003. In 2019, his son finally started production for the movie.

The film revolves around Herman J. Mankiewicz as he writes what will be his magnum opus, the script for ‘Citizen Kane’ (1941). In the 1920s and early 1930s, Mank was one of the most prominent screenwriters in show business. As Hollywood started making its transition from silent to sound, Mank was one of the top earners among the writers. All his works resonate with his characteristic wit and smooth satire and centers around robust and complex heroes.

At the height of his career, Mank came into contact with Charles Lederer (Joseph Cross) and befriended him. Lederer was part of Hollywood’s inner fraternity and the nephew of Marion Davies (Amanda Seyfried). Through Lederer, Mank met Davies and William Randolph Hearst (Charles Dance). Subsequently, he became a regular fixture in their gatherings and dinner parties in their palatial home in San Simeon.

Born into wealth and affluence, Hearst started his career in the publishing sector by assuming control of The San Francisco Examiner. He spent the next couple of decades, establishing himself as the most influential and richest man in the industry. Hearst then set his sights on politics, where he achieved modest success. While he got elected to the U.S. House of Representatives twice as a Democratic candidate who ran on a highly progressive platform, his bids for U.S. Presidency in 1904, Mayor of New York City in 1905 and 1909, and Governor of New York in 1906 ended in failure.

This prompted Hearst to move to Hollywood, where he and his mistress Davies became the unofficial royalties, who held court every week. All of the biggest names in the industry at the time attended these gatherings, including Charlie Chaplin, Bette Davis, Clark Gable, Greta Garbo, MGM co-founder Louis B. Mayer (Arliss Howard), film executive David O. Selznick (Toby Leonard Moore), and film executive Irving Thalberg (Ferdinand Kingsley).

The 1934 California Gubernatorial Election serves as an important point in the story. The depiction is very close to what happened in real life. The studio executives hated the Democratic candidate Upton Sinclair (Bill Nye) and his social policies and played pivotal roles in his defeat with their propaganda films. 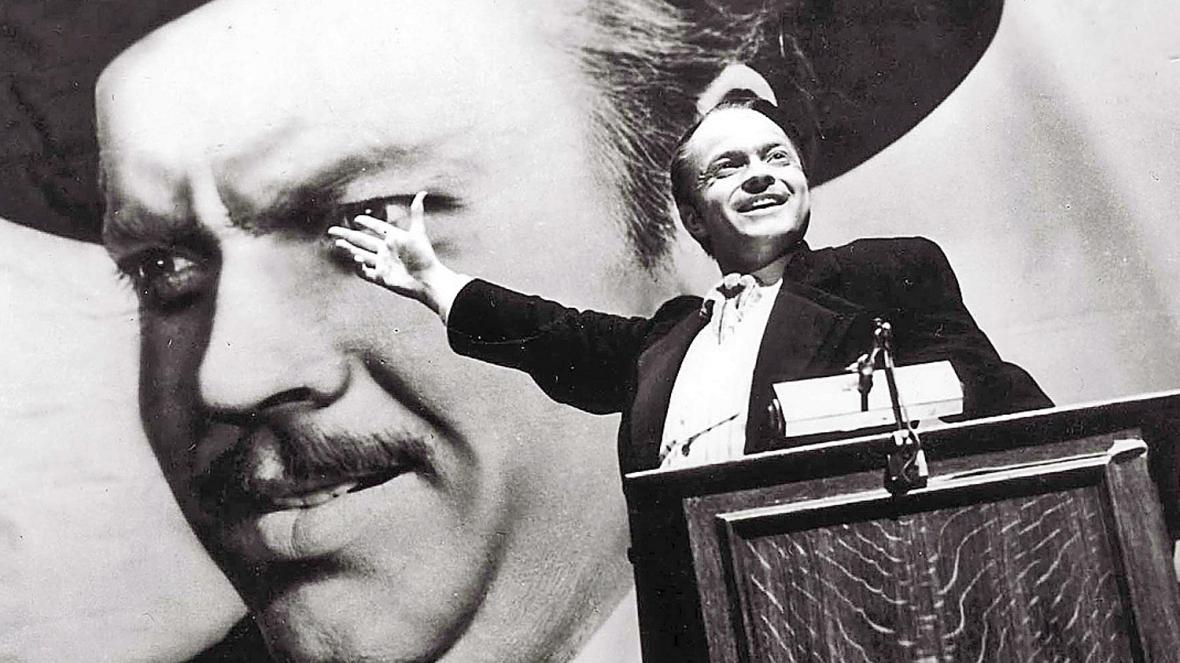 Welles originally met Mank sometime before the accident and was immediately drawn towards the man because of his incredible wit. They modeled their protagonist after Hearst and Mr. Bernstein after Mayer. Many believe that Susan Alexander was based on Davies, but both Mank and Welles refuted that. It is one of the few things that they agreed on. Susan Alexander Kane (Dorothy Comingore) in ‘Citizen Kane’ was named after Rita Alexander.

As the film shows, the intermediate period between when Mank completed the script and the release of ‘Citizen Kane’ was filled with contention between Welles and Mank over the writing credits. Despite agreeing to receive no credit for the film, Mank demanded his name be attached to the project. Welles, who was already fighting Hearst and the rest of the Hollywood, eventually gave in. Following its release, the movie was nominated for nine Academy Awards and won one in the Best Writing category. This experience soured the relationship for both of them, and they never collaborated again.

Read More: Where Was Mank Filmed?