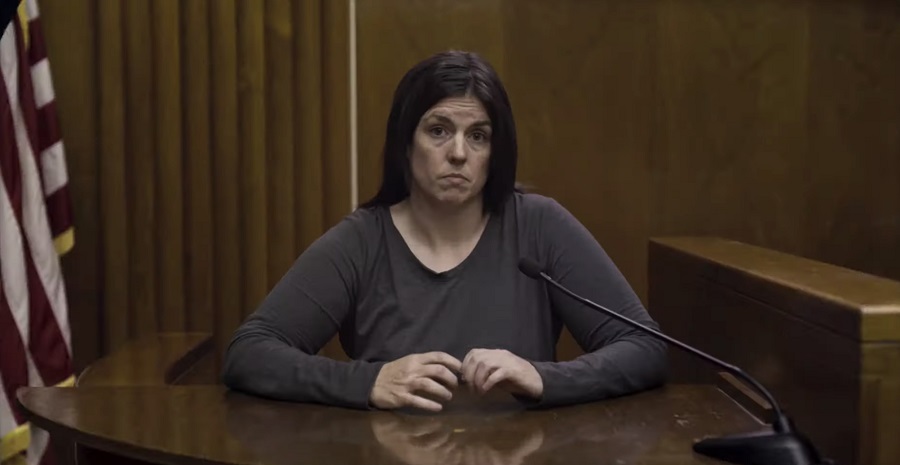 Drugs make everyone curious. Everyone wants to know what the fuss is all about, what is the allure of this strange powder, or pill, or liquid that people can’t live without once they get hooked to it. While most of us keep this curiosity at bay, lest it kills us too, others fall in its trap and spiral down the pit of addiction.

By now, almost every aspect of drugs has been explored. We have seen stories of addicts and how they are trapped in their craving for just one more hit. We have seen stories of men who have become rich and powerful by setting up empires around this trade. We have also seen the stories of people who are engaged in the never-ending war on drugs, and we have also seen how high up the political ladder its reach can extend. All of these stories have a touch of glitz or action or psychedelia.

Based on a true story or not, they are exciting and engaging. They make you wonder what it would be like if you were a part of that story. For ‘How to Fix a Drug Scandal’, however, you will feel no such thing. The fact that it is so mediocre and rather ridiculous when you think about the machinery behind it, is what assures you that it is, in fact, a true story.

How to Fix a Drug Scandal Recap

Sonja Farak worked at the Amherst drug lab for a good part of the decade, testing thousands of samples and helping put people behind the bars by testifying to her findings, before it was discovered that she herself had been compromised all this while. In Boston, Annie Dookhan was known as the superwoman who got through more samples in a month than anyone else and was the star performer of the place. When their incompetence comes to light, it shakes the foundation of the system that had employed them to ensure safe carriage of justice.

How to Fix a Drug Scandal Review

‘How to Fix a Drug Scandal’ begins as the story of two women who exhibited utter unprofessionalism, to put it simply, and got away with it for a long time. Eventually, the truth came to light and they had to pay the price for what they had done. However, it soon becomes much more than that. The story is told over the course of four episodes, and as it moves forward, we discover that it is actually an exposé on the justice system, how it continues to fail the citizens that it is supposed to protect.

It is unlike any other true-crime documentary. It doesn’t engage you in a puzzle, asking you to guess who did what. It doesn’t linger on the undiscovered identity of a serial killer. And perhaps, those seeking this kind of true-crime horror thrill will not be as impressed by it; they might not find the scale of its crime fascinating enough for their taste. But this commonplace nature of the crime, the realisation that your own future, or that of your loved ones, might depend on the competence of such people is what makes it all the more disturbing.

In its essence, ‘How to Fix a Drug Scandal’ isn’t really about Annie Dookhan and Sonja Farak and their crimes. In fact, after a while, they slide into the background and the story becomes completely focused on the people who it actually cares about- the ones that you don’t see in the documentary and yet are the ones who are impacted by it the most.

It is an educational watch, as it tells you a lot about how the forensic drug labs work and how lacking they are in facilities and regulation. It also informs you about the procedure of justice, marking off all the loopholes that allow injustice to filter through and create the mess that eventually demands cleaning up. It is about how the system has failed everyone, from Farak and Dookhan to everyone else who had to suffer in the wake of their actions.

The Netflix documentary is not quite as alluring or captivating as the ones that the streaming services’ extensive library boasts. It is not the best one to come out within this year. Its crimes are not as chilling as that of Ted Bundy’s or Ivan the Terrible’s; it is not as wild as Joe Exotic’s story. But that doesn’t mean it is inconsequential. It demands a watch simply because it is more realistic and familiar than most.