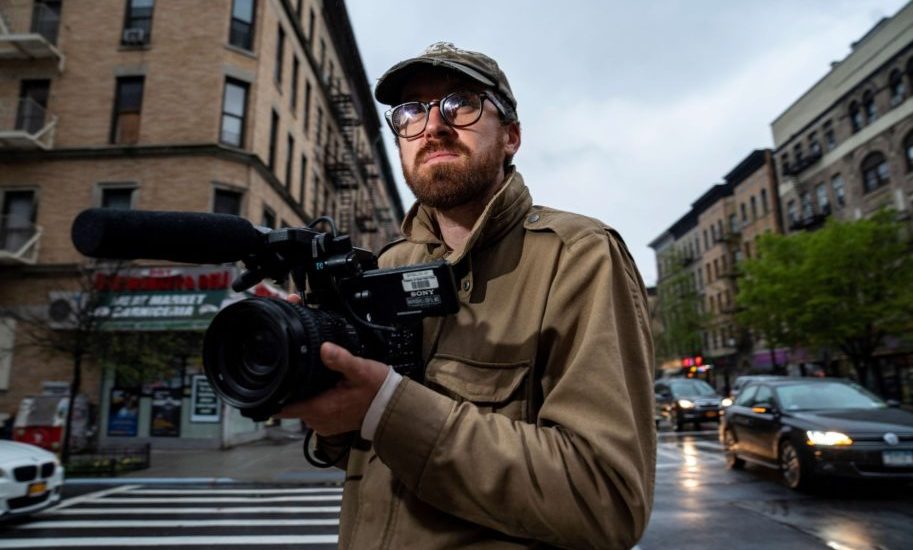 ‘How to With John Wilson’ is a comic reality series that follows the titular documentary filmmaker as he tries to give regular advice to his fellow New Yorkers. The subjects covered in the episodes are pretty common, like, “How to Make Small Talk,” “How to Put Up Scaffolding,” and “How to Make the Perfect Risotto.” However, the host’s dry commentary and candid explanations are the ingredients that enhance the show’s interest quotient. Well, if you want more insights into this HBO project, then allow us to throw some light on its strange format.

How to With John Wilson Season 1 Release Date:

How to With John Wilson: A Quick Introduction of The Host

John Wilson is a documentary filmmaker and a self-described “anxious New Yorker,” who serves as the writer, director, cameraman, executive producer, and host plus narrator of this docu-comedy. Following his graduation, Wilson chose an unconventional path of working for a year with a private investigator. This is when he was inspired to embrace a unique “documentary memoir” shooting style.

Wilson’s projects are a mix of ethnography and autobiography. He films his titles from a first-person perspective. Each project is embedded with his signature, wry narration style. Since his anxiety levels multiply while working with large production crews, he discovered his comfort in making “how-to” videos that are available online. Wilson’s short films named ‘Los Angeles Plays New York’ and ‘The Road to Magnasanti’, were selected for the New York Film Festival in 2016 and 2017.

What is How to With John Wilson About?

‘How to With John Wilson’ is described as “a uniquely hilarious odyssey of self-discovery and cultural observation” by HBO. In the docu-comedy, the narrator and host, John Wilson, secretly and obsessively observes his peers on the streets of New York. He then meets up with them and tries to offer everyday advice on relatable topics.

Following these interactions, Wilson often faces awkward contradictions. But using his candid commentary and unpolished narrative skills, he effortlessly eases the situation. The first season consists of episodes that showcase Wilson’s distinct take on a series of deceptively simple topics. The series is an extension of his earlier released “how to” short films. And just like its predecessors, even here, the episodes take shockingly surprising turns but manage to stay grounded — thanks to Wilson’s unwavering honesty.

How to With John Wilson Trailer: