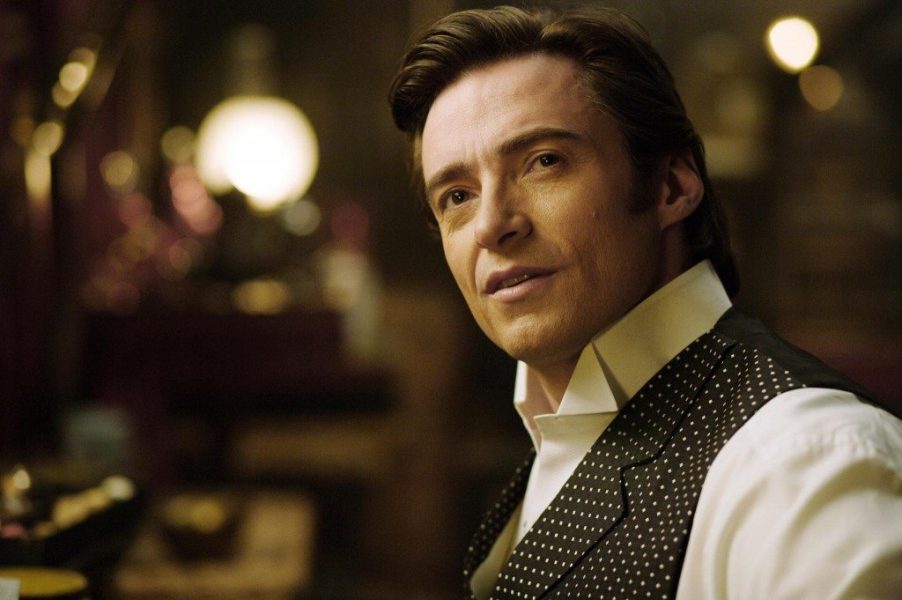 When ‘one of the nicest guys in Hollywood’ said ‘It’s time to go home,’ we all felt a crunching feeling in our heart. Though it was a joke Hugh Jackman cracked in between an interview with Entertainment Weekly, his words meant more than that for the ritualistic fans of the claw-wielding mutant Wolverine. Jackman bid adieu to Wolverine in the 2017 hit Logan, his ninth movie in the franchise.

In 2016, Jackman became the only actor and character to appear in all the movies of the ‘X-Men’ franchise. He has also held the record for playing the same superhero character for the most number of times in a live-action film franchise. The 2000 movie, ‘X-Men’ became a milestone for both Jackman and the superhero movies. Based on the comic book series, ‘X-Men’ went on to become a massive hit and a trailblazer for a slew of superhero movies followed it. Jackman became so synonymous with the Wolverine and he earned a number of prequels, sequels and spinoffs of ‘X-Men’ over the years.

After his Wolverine debut in 2000, Jackman joined hands with Patrick Stewart, Ian McKellen and other regulars for the movie ‘X2’ in 2003 and ‘X-Men: The Last Stand’ in 2006. Then, he got a spinoff titled, ‘X-Men Origins: Wolverine; in 2009. He returned to the iconic role with prequels ‘X-Men: First Class’ in 2011 and ‘The Wolverine’ in 2013. By then, he started sharing his Wolverine legacy with Jennifer Lawrence and James McAvoy. the 2017 flick, ‘Logan’ was his farewell movie in the ‘X-Men’ franchise.

Ever since his debut in the Australian drama ‘Law of the Land’ in 1994, Hugh Jackman has been maintaining certain stability an illuminance surrounding his course. Whether flexing muscles in ‘X-Men’, getting emotionally musical in ‘Les Misérables’ or shaking his legs for a couple of lightning moves in ‘The Greatest Showman,’ Jackman is a man of the moment, in the strict present tense.

In the glitter of the claws, we tend to ignore his masterpieces like ‘The Prestige‘ and ‘Les Misérables,’ as well as a prolific career on the stage, that earned him a couple of Emmys and Tonys. in January 2013, Jackman won the Golden Globe Award for Best Actor in a Musical or Comedy for ‘Les Misérables.’ He got his first Academy Award nomination for Best Actor in the same year, but lost it to none other than Daniel Day-Lewis, for ‘Lincoln.’ At this point, the question that might be circling your mind is what is the next Hugh Jackman movie? Well, the good news is that we have a clear answer to that question. Here’s the list of upcoming films of Hugh Jackman as an actor and a producer scheduled to release in 2019 and 2020. We can only hope that the latest new Hugh Jackman movies would be as good as some of his recent ones. 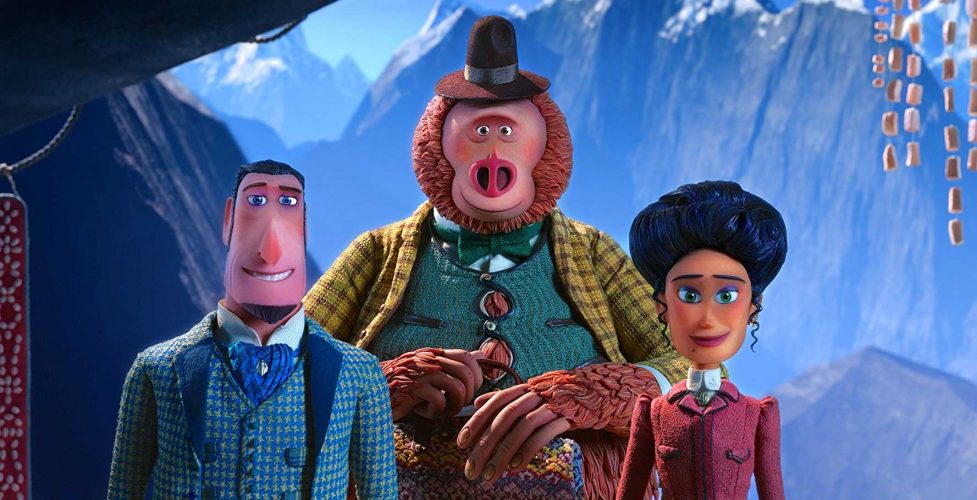 Directed by Chris Butler, ‘Missing Link’ is a colorful stop-motion comedy from Laika. The movie has Hugh Jackman plays the monster hunter and daredevil explorer, Sir Lionel Frost. Being a multi-talented man with a number feats, he is desperate about the eluding attitude of his friends.

Based on the single largest public school embezzlement scandal in the history of the U.S., ‘Bad Education’ is a biopic of former Roslyn Schools Superintendent Frank Tassone. Hugh Jackman plays the disgraced Tassone who was sentenced to 4 to 12 years in prison in 2006. He was charged with the embezzlement scheme of $11 million involving the Roslyn School District, which was ranked as one of the best educational institutions in the country at the time. Tassone was released from prison in 2010, with an exemption of eight months and four days in his sentence.

The movie is directed by Cory Finley from a screenplay written by Mike Makowsky, who grew up in the neighborhood of Roslyn during the scandal. ‘Bad Education‘ also stars Oscar winner Allison Janney, Ray Romano and Geraldine Viswanathan. 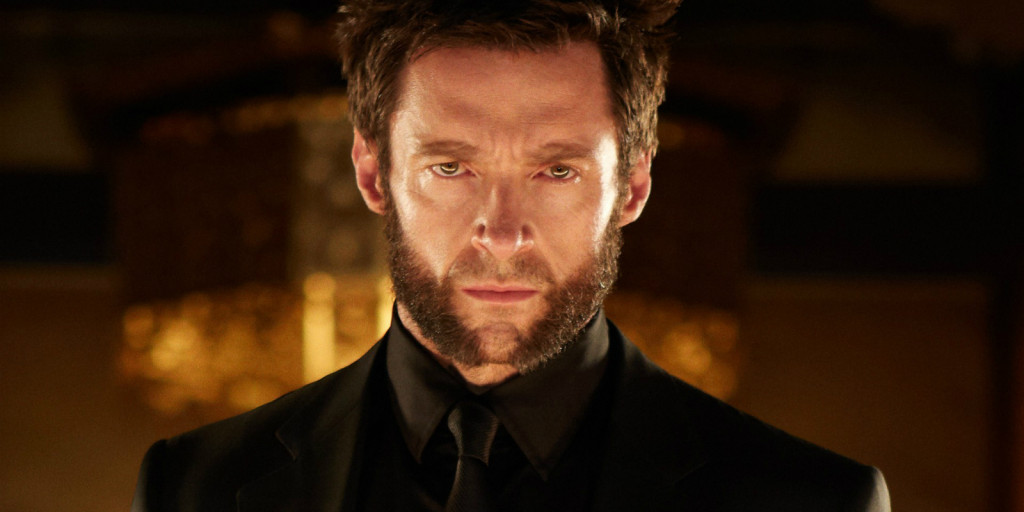 ‘The Good Spy‘ is an upcoming biopic based on the eventful life of former CIA operative Robert Ames. Based on Kai Bird’s biography of Ames, the movie follows a CIA operative on the shaky and dangerous grounds of the Middle East. Ames joined the CIA in 1960 and was known within the organization for establishing strong contacts even in hostile circumstances,

After the initial cultural shock, he started seeing the strange world familiar. Ha crossed barriers and started making strong relationships with the place and people. , even friendships, with key intelligence figures in the Middle East. He began learning Arabic, which was instrumental in growing his network across the Gulf nations. But his fate took a turn for the worse and the man was killed in the bombing outside the American Embassy in Beirut in 1983.

‘The Good Spy’ contradicts the personal and professional lives of Ames in the backdrop a war-torn and unstable gulf region. The biopic-spy thriller is reportedly directed by Balthasar Kormákur from a screenplay written by F. Scott Frazier. 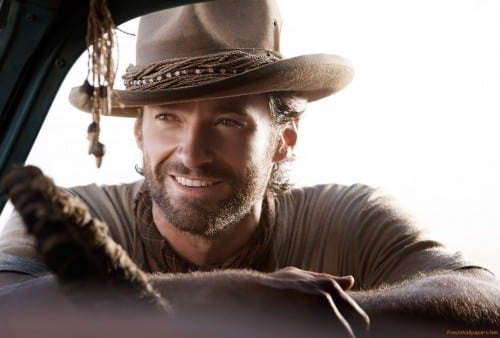 ‘Reminiscence’ is touted as a thriller starring Hugh Jackman and Rebecca Ferguson in the lead roles. The flick is the feature directorial debut of Lisa Joy, who is known as the executive producer of ‘Westworld.’ Reports suggest that Jackman plays a war veteran living in a futuristic Miami neighborhood. Most of the cityscape is flooded due to the rising sea level. Jackman’s character makes a living by running a memory-recollection enterprise. But, when he falls for a beautiful client, played by Ferguson, who drops by to remember a set of forgotten keys, his life turns upside down. The client-turned love interest catapults him into a world of ruthless assassins and warlords who slain each other for a secret to unlock a fortune, the keys!

‘Reminiscence’ reunited Hugh Jackman and Rebecca Ferguson after their 2017 outing together, ‘The Greatest Showman.’ Warner Bros. recently has acquired the worldwide distribution rights to the thriller and reports suggest that the studio plans to release ‘Reminiscence’ somewhere in the second half of 2019.