When Will ‘I Am A Killer’ Come Back on Netflix? 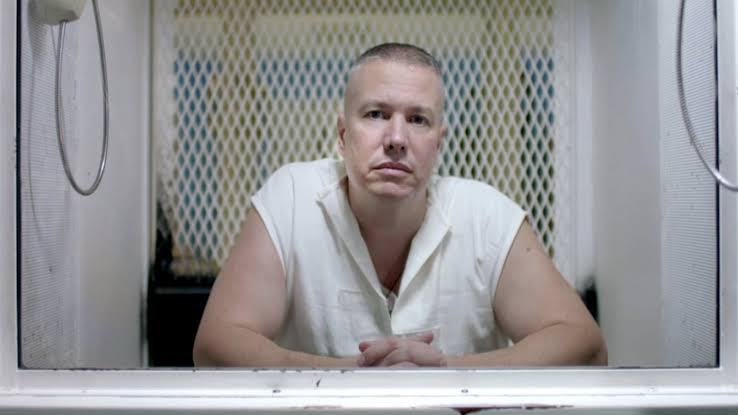 ‘I Am a Killer’ is a true-crime documentary series that airs on Netflix. The series chronicles the lives of inmates who are facing the death row. After releasing its first season globally in March 2018, ‘I Am a Killer’ was renewed for a second season that debuted internationally in January 2020. Now the question is, will the docuseries make a return once again? Here’s all we know about ‘I Am a Killer’ season 3.

As it is the case with documentaries, ‘I Am a Killer’ does not have a well-defined cast. The focus is primarily on the death-row inmates, who are interviewed about their experiences behind bars as they await their ultimate fate.

Some of the featured criminals in season 2 consist of Cavona Flenoy, Charles Armentrout, Brandon Hutchinson, Toby Lynn Williams, Leo Little, and Lindsey Haugen. Additionally, the second season is the first to include women inmates from death row.

Season 3, as and when it happens, is expected to feature a set of new criminals, facing the death penalty.

What is I Am a Killer about?

‘I Am a Killer’ follows the investigation procedure of murderers who await death sentences. The dark and unsettling show is as gruesome as it can get because the inmates get into the real details of why and how these homicides were carried out.

Season 2 introduces us to 10 such true stories. Lindsey Haugen features in the first episode and she had strangled her boyfriend, Robert Mast to death. Her abusive past and bad experiences with men led her to carry out this act, after which she was sentenced to 60 years in prison. Next, we meet Leo Little who kidnapped, robbed and murdered Jehovah’s Witness minister Christopher Chavez.

Joseph Murray ended up slitting the throat of Ms. Predmore when he went to rob her home. The fourth featured inmate is Linda Couch, who gunned down her spouse Walter Couch. In episode 5, we follow the case of David Barnett who murdered his adoptive grandparents Clifford and Leona Barnett in 1996.

Cavona Flenoy ended up killing a Sudanese student, Hassan Abbas while Charles Armentrout murdered his grandmother, Inez Notter. Brandon Hutchinson stabbed two brothers to death with a screw. Toby Williams, who is the focus of episode 9, shot Deborah to death in 1984. The final episode is about Mark Arthur who killed Zeke after shooting at him several times while the latter was inside his car.

Season 3, as and when it happens, is expected to bring a bunch of more such gritty true crimes to the forefront.

I Am a Killer Season 3 Release Date: When will it premiere?

The streamer has not made an announcement on the renewal yet. But considering how additive the true-crime genre is for fans, we would not be surprised if it announces a new season in the coming months. Our best guess is that ‘I Am a Killer’ season 3 should release sometime in January 2021.

I Am a Killer Trailer:

While we wait for an update on season 3, you can watch the season 2 trailer right here.