I Know This Much Is True Ending, Explained 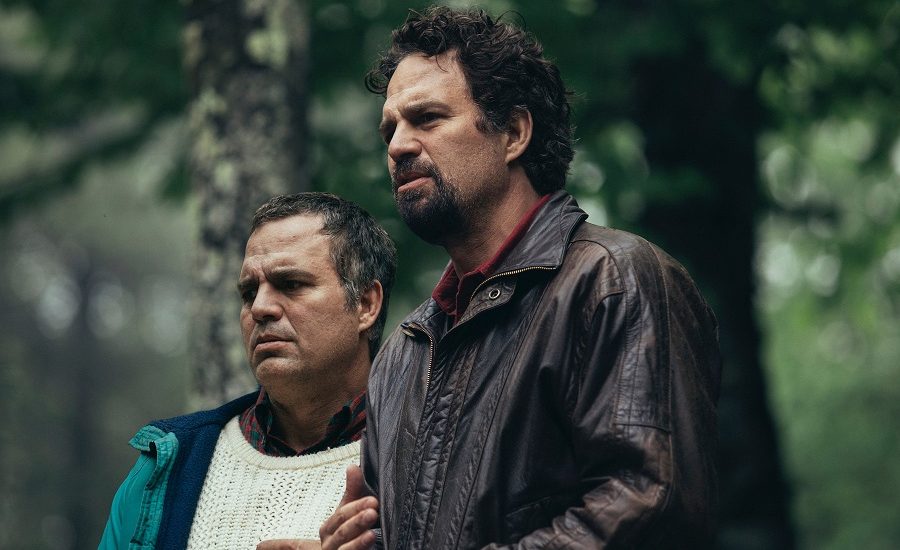 HBO’s ‘I Know This Much Is True’ is the tale of two brothers who have difficult lives, connected to each other in a way that we see them as one entity. They are two pieces of the same puzzle, and need each other, even though they might often want to get away from one another. In the end, a tragedy separates them, and the story comes to an end with an emotional but hopeful turn for one of them. If you haven’t seen the show yet, head over to HBO. SPOILERS AHEAD

Dominick’s twin, Thomas, suffers from paranoid schizophrenia and is thrown into a federal medical facility named Hatch after he cuts off his hand. As Dominick tries to get his brother out of there, we also get hints into their past to understand their relationships, with each other and the people around them.

In the final episode, Dominick succeeds in getting Thomas out of Hatch, but before they can think about the future, Thomas dies. Furthermore, Dominick lashes out at Ray for not being there for Thomas, while contemplating the possibility that their biological father might not be the ideal he had conjured up in his mind.

How Did Thomas Die? 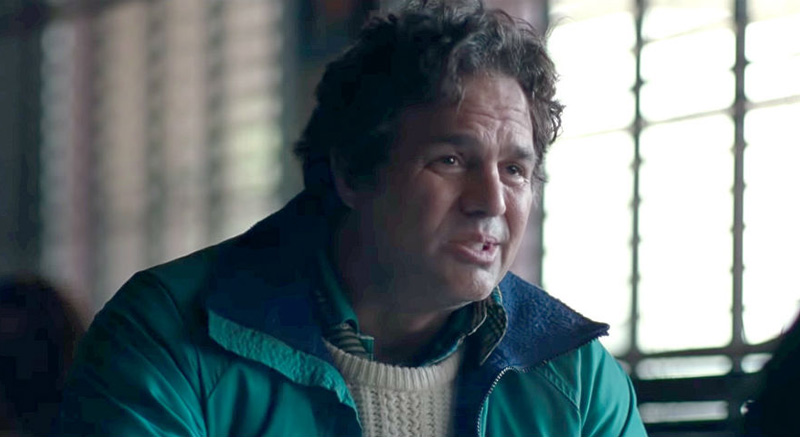 Dominick’s life had been marked by tragedies. No matter how well he would be trying to get by, there would always be something that would go wrong and destroy everything as he knew it. It looked like there was no relief in his life, and that his family really was cursed. It is this curse that he blames for the death of Thomas, the person with whom he had been tethered with since birth. His twin was a sweet and fragile soul who had his own demons to conquer. His paranoid schizophrenia would drive him to extremes and even though he had a brother who always took care of him, Thomas’s suffering wasn’t something that anyone could easily imagine.

His situation took a hard turn when he was admitted into Hatch after he cut off his hand in protest of the war. We never get to see how he is treated at the facility. The fact that it is presented more like a prison than a hospital is what makes us uncertain about the place, which is also what makes Dominick all the more adamant to get his brother out of there as soon as possible. In the end, he has to resort to unethical ways to bring Thomas home, despite Sheffer and Dr. Patel’s resistance towards it.

Sheffer warns Dominick that Thomas might not adapt to freedom as easily as he thinks. She is not aware of the report that proved that Thomas’s complaints were not born of his illness, but she is not wrong in expressing concern over how he might react to being out of the facility. Her worries are proven right when soon after his release from Hatch, Thomas dies. 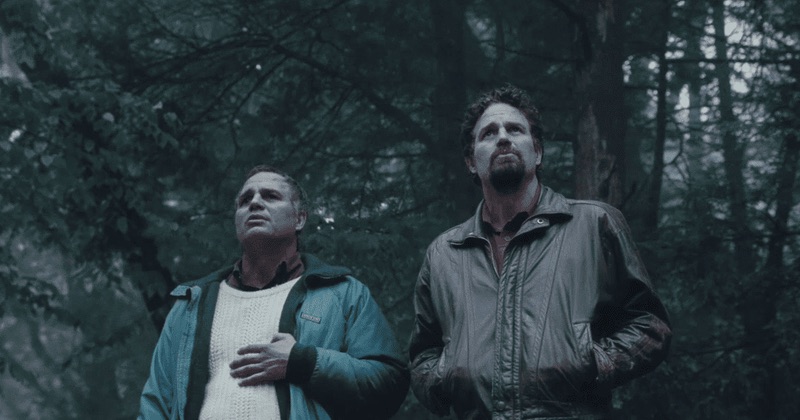 It looks like he had left home in the middle of the night to go to the Falls, which he considered a holy place. His body is found at the bottom of the water. Dominick tells us that his death was ruled out as an accident, but the camera speaks otherwise. There is a hint that Thomas might have died by suicide. Before Dominick got him out, he had already spent too much time at Hatch. For someone suffering from a mental illness, love and care are the most important things. Hatch did not give off that vibe and whatever glimpse we get into its inner workings, be it from Dominick who watches his brother from a distance or Ralph who hints at nefarious things over the phone, convinces us that the environment of that place has made things worse for Thomas.

The question of whether it was an accident or suicide is something that will never be answered for Dominick as well as the audience. We can tear apart the details and wonder about the signs, but the most important thing to take away here is the understanding of the struggles of someone suffering from a mental illness.

Who is Dominick and Thomas’ Father? 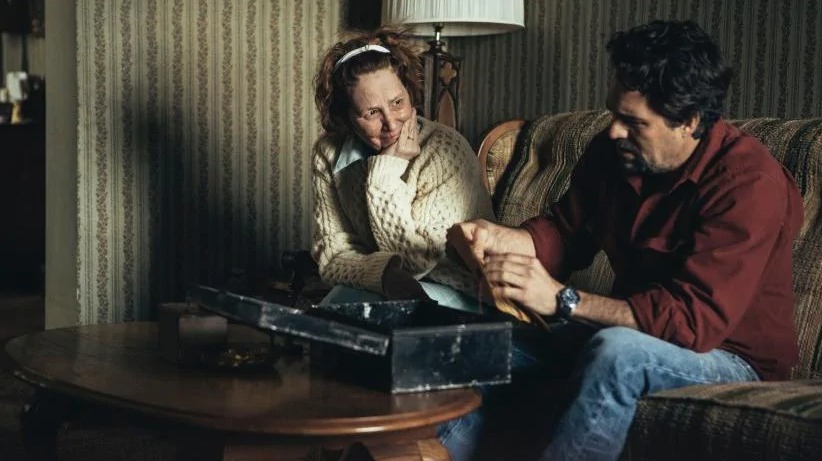 Of all the things that had been plaguing Dominick’s life, the question of his biological father’s identity was one of the main mysteries. His mother never talked about him, and as Dominick started to read his grandfather’s novel, he wondered if the narcissist had raped his daughter. He voices these concerns with Dr. Patel and wonders if this is why his mother never talked about it with them. His grandfather’s last words hint at a secret, and there is a fair chance that this could be it. Dr. Patel assures him that it might be some other kind of secret, and fortunately, it turns out to be true.

After Ray falls sick and is admitted to a nursing home, he tells Dominick that his mother had told him about their real father when she was diagnosed with cancer. It turns out that Henry Drinkwater, Ralph’s uncle, fathered him and Thomas, but never got to meet them or even know about them because he died at war in Korea. The reason his mother never divulged this secret is because she worried that Dominick might hate her for it. Interracial relationships weren’t welcomed back when she and Henry fell in love, and she worried that Dominick would hate her for it just as she knew her father would kill her if he came to know about it.

After all the tragedies in the cursed life of Dominick Birdsey, the ending is rather hopeful. After the fallout with Ray at Thomas’s funeral, he reconciles with him. He also starts apologizing to people around him, starting with Dessa and ending with Ralph Drinkwater, who, as it turns out, always knew about his parentage.

After surviving a heart attack and a bypass surgery, Ray finds it best to be at the nursing home and gives the house to Dominick. The series ends with him visiting Dessa in the hospital, where they hold newborn babies. This hints towards the possibility of them getting back together. Dessa had broken up with her partner when he wanted to move to Santa Fe and she wanted to stay back. Though her decision wasn’t influenced by Dominick, it is also a clear fact that she is still in love with him, as he is with her. Him seeing the error of his ways also opens the avenues for them to re-explore the grounds of their relationship and start anew. The presence of babies in the scene signifies the possibility of them having children in the future.