Will There be a ‘I Lost My Body’ Sequel? 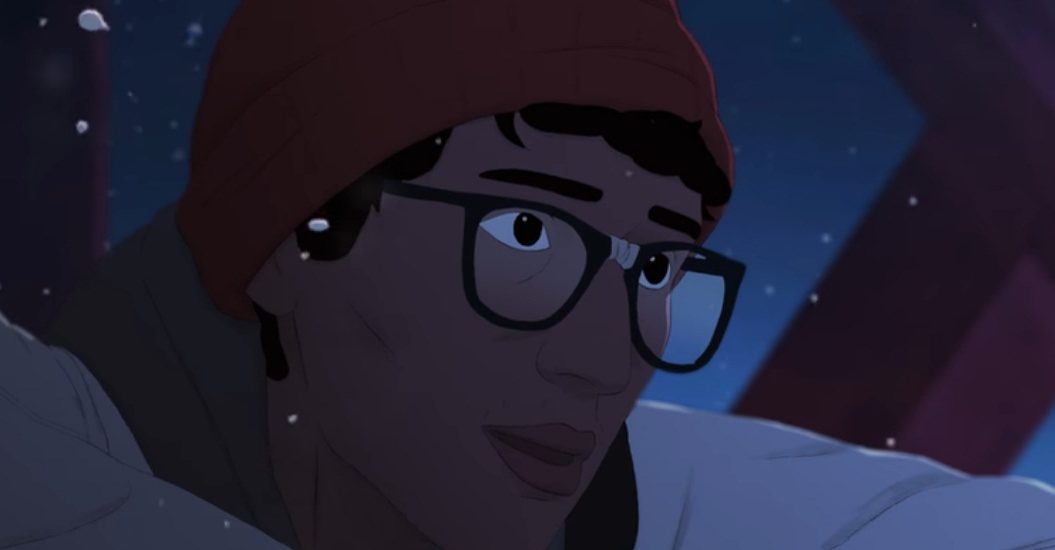 From the ones that depict a vast array of interesting characters to the ones that portray weird oddities, animated movies these days have something for pretty much everyone. And now that streaming giants like Netflix have started featuring animated films from all over the globe, several foreign-language indies are also turning out to be artful spectacles. These films, at times, are so good that they even leave behind some of the greatest works of renowned Studios like Ghibli and Pixar. ‘I Lost My Body’ is one such French film that has taken the world by storm and is widely being appreciated for its creative direction and didactic themes.

The film centers a dismembered hand that manages to escape from the confinements of a medical facility. To find its way back to its owner, the hand then embarks on an adventure on the unforgiving streets of Paris. From ferocious hungry rats to dangerous road crossings, the hand has to face it all during its journey towards its home. While it sets out on this quest, another narrative of the film starts to unfold itself, where the hand begins to trace back all the memories that it once shared with the protagonist—Naoufel.

Since his early days of childhood, Naoufel finds himself becoming a victim of his own circumstances and he grows up without a strong sense of purpose. Even when he tries his hand at working as a pizza delivery boy, he fails miserably, and eventually, he even ends up losing his job. But somewhere along the way, a fateful encounter with a girl named Gabrielle gives him some hope. With this, the film creates a strong contrast between the journeys of the two protagonists, who plunge into the uncertainties of life and try to take control over their lives.

So if you’ve already had the opportunity to watch this twisted yet enlightening movie, like most of us, you’re probably starting to wonder if it will ever return with a sequel. Here’s everything we know about it.

I Lost My Body Sequel Plot: What Can It Be About?

There are several aspects of the film’s storyline that present themselves in a kaleidoscopic view and then leave you spellbound with all the philosophical allegories that they hold. Especially if we take a look at its ending, in one way or the other, we barely get to see a proper conclusion in context with any of its characters.

Naoufel’s hand makes several attempts to reattach itself with its owner, but never really gets around to it. While Naoufel, though he is one of the most developed characters of the film, gets more of a thematic ending to his story and not a conclusive one. So a sequel could very well further explore the trials and tribulations of these characters in the world that they live in. They might have learned their lesson of taking control over their lives, but they’re far from being liberated from their own past experiences.

Even when it comes to Gabrielle’s character, she is often portrayed as a mystery and nothing much is revealed about her past. Her character is only developed in context with Naufel’s perspective of her, and from the looks of it, she, too, has had her own share of struggles and misfortunes in the past. That’s probably the reason why she even holds herself back from trusting Naoufel when she discovers that he has been hiding his true identity from her. A sequel could shed some light on her past and also her relationship with her uncle.

Apart from that, on a deeper level, the film presents several philosophical themes that work along the lines of not giving up in life and practicing free will even when things don’t go the way we want them to. A sequel could be a spin-off of the film, and further, expand on its previously introduced themes by focusing on the lives of new characters.

I Lost My Body 2 Release Date: When Will It Premiere?

As of now, there isn’t much we can say about the sequel of ‘I Lost My Body’ as no official announcements regarding it have been made yet. And for the most part, the chances of getting a sequel will depend on the kind of response it will receive over time. Even so, if the creators do have a sequel in mind, I Lost My Body 2 can only release sometime after 2021.