TIFF Review: ‘I Love You, Daddy’ is Provocative But Delightful 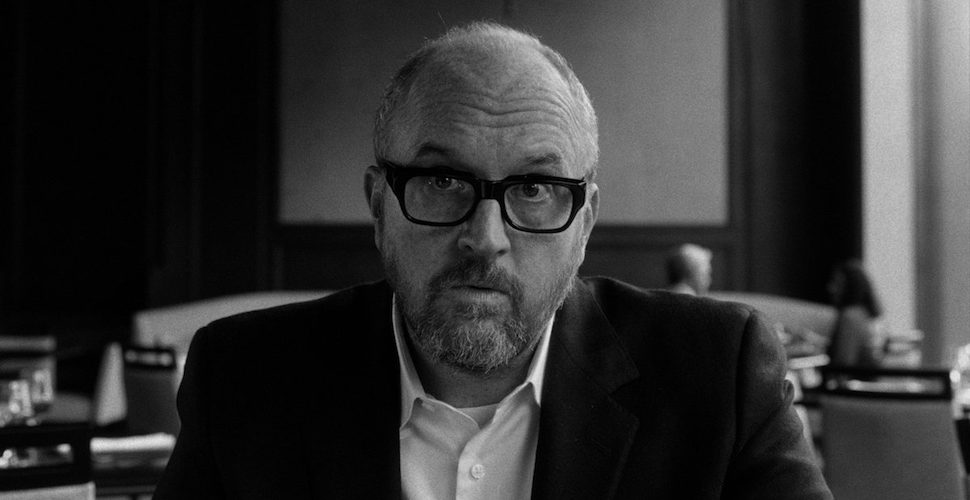 Louis CK’s film debuted this year at TIFF without warning. It was filmed entirely in secret. The film was not discussed or promoted by the writer/director and famous comedian. In it, CK plays Glen Topher; a divorced television writer who is at the top of his game, living in New York. Having recently filmed a pilot for a new series, the show gets picked up. Already having a successful show on the air and a series of Emmy awards, Glen’s career couldn’t go going any better. His business partner (Edie Falco) is furious that agrees to do the show as it is April, the show is supposed to air in the fall and Glen hasn’t written anything since the pilot. Glen’s daughter, China (Chloe Grace Moretz) is about to turn 18 and has decided to move in with her father, apparently preferring his lifestyle to that of her mother (Helen Hunt) as Glen lives in a massive, fancy apartment.

Rose Byrne plays an actress who has just had a ton of recent film success but because of her affection for Glen’s work, wants to work on his new show; something that would require him to fire the actress that filmed the role for the pilot. After realizing that China is a massive fan of Byrne’s character, the actress invites Glen, China and China’s friend Zasha to a party where Glen meets his idol, writer/director Leslie Goodwin (John Malkovich) someone who is known for having a fetish for young girls and is rumoured to have engaged in statutory rape. Charlie Day appears as Glen’s comedian/actor friend, Ralph, whose crude commentary on the events surrounding Glen and China is fodder for great laughs.

Filmed in 35mm stock and shot in black and white, CK’s film features a classical orchestral score Vintage style opening and closing titles. It features beautiful shots of New York City and despite the nostalgia, the contemporary setting lampoons the television industry while CK’s script explores themes regarding sexuality, feminism and age-consent ethics. CK is reserved and demonstrates his intelligence and capability as an actor, something seen previously in films like TRUMBO (2015) and AMERICAN HUSTLE (2013.) The film is very funny. Helen Hunt makes the most of her two scenes. Chloe Grace Moretz is perfectly cast and John Malkovich is brilliant as the creepy aging writer who might also be a predator. Edie Falco is brilliant in scenes with CK where she does her best to suppress the unbridled rage that Glen’s decisions cause her. Rose Byrne is delightful as a character that could easily resemble herself in real life. Charlie Day is raunchy and unfiltered in the hilarious role of Ralph.

CK’s film should be a delight to watch for long-time fans of his work and might even attract some new fans. He has shown himself to be a capable filmmaker in his own right and he should make more films, if he so desires to.