The Inspiring True Story Behind ‘I Still Believe’, Explained 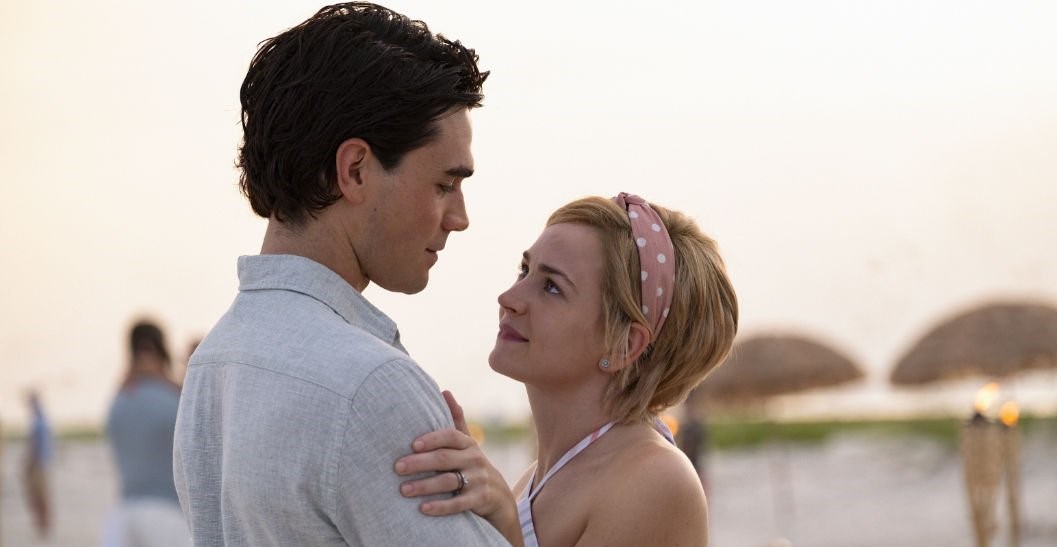 As a generation, we live in such deeply unsettling times, that one can’t help but feel cynical and hopeless about the world we inhabit, and question its structures. But as a sense of brokenness seeps into our lives, sometimes it is only faith that keeps us whole. It doesn’t matter whether or not one is religious, it is ultimately the trust, or rather, belief that things will get better, or at least pass, that helps us overcome our most devastating losses and failures. It is what inspires us to be patient, and work towards making ourselves and the world better in any which way we can.

In times like these, filmmaker duo, Jon and Andy Erwin, have opened doors of faith for a whole generation to experience with their inspiring vision. After the immense box-office success of their Christian music biopic, ‘I Can Only Imagine‘, the brothers founded Kingdom Story Company which specializes in Christian films. Their aim is to find impactful narratives that they can share with the world which will make its people feel less alone, and more hopeful.

This year’s ‘I Still Believe’ is the production’s first step in that direction. It is the duo’s second Christian music biopic, and narrates a poignant tale about love, loss and hope. The film stars KJ Apa (Riverdale) and Britt Robertson in the lead in this heart-wrenching real-life love story based on Christian musician Jeremy Camp’s relationship with his first wife and her untimely death. In case you’re wondering about the true-story behind the film, we’re here to help. Here’s everything you need to know.

The True Story Behind ‘I Still Believe’, Explained:

Jeremy Camp is an award-winning contemporary Christian music singer and songwriter, best known for his ballads that have rock music influence. Camp has an immense mass following, having impacted thousands with his lyrics. His songs follow his own journey with faith which was once tested when he experienced a devastating loss. Camp’s music then, reveals a heart that healed with time, finding love and hope in the world again.

‘I Still Believe’ is based on Jeremy Camp’s own life and relationship with his first wife, Melissa Lynn Henning. The two had met in San Diego during Bible study, just around the time Camp had begun to lead worship. Few months after this, the two began their relationship.

Camp is from Lafayette, Indiana, but spent most of his youth in California, which is where he did his graduation. He attended Calvary Chapel Bible College in Murrieta and went on to earn an associate theology degree. During this time, he decided to be part of a worship team, and eventually went on to lead worship and play across Southern America. This eventually led him to cross paths with Melissa. He was on stage when he saw her, something that is recreated in the film as well. In an interview, he revealed:

“I was singing and I looked up, and there was Melissa with her hands raised up so high. You could tell she was really worshipping Jesus.”

After a few months of dating Melissa, Camp realized he was in love with her. But when he confessed it to her, she was not willing to reciprocate. It was only some months later that he got a devastating call from Melissa where she told that she had been diagnosed with ovarian cancer. He rushed to the hospital, and when he saw her she was smiling. Camp shared:

“She said, ‘I am doing okay, because I have been thinking, if I were to die from this cancer, if one person were to accept Jesus Christ as their Lord and Savior, it would all be worth it.’ “

Later, Melissa confessed to Camp that she loved him, and Camp realized that he wanted to marry her. The two then got married in October 2000. But during their honeymoon, Melissa began to get sick. And on February 5, 2001, only four-and-a-half months after their marriage, she passed away. She was only 21-years-old at the time, while Camp was 23. “I Still Believe” is the name of the first song he wrote after Melissa’s death, at a time when he was grieving her and struggling with his own faith.

On December 2003, Jeremy Camp got remarried to Adrienne Liesching, a South African singer who formerly sang for the Christian rock band “The Benjamin Gate”. The two continue to live a happily married life, and have two daughters and a son.