TIFF Review: ‘If Beale Street Could Talk’ is Poetic, But Lacks Gravitas 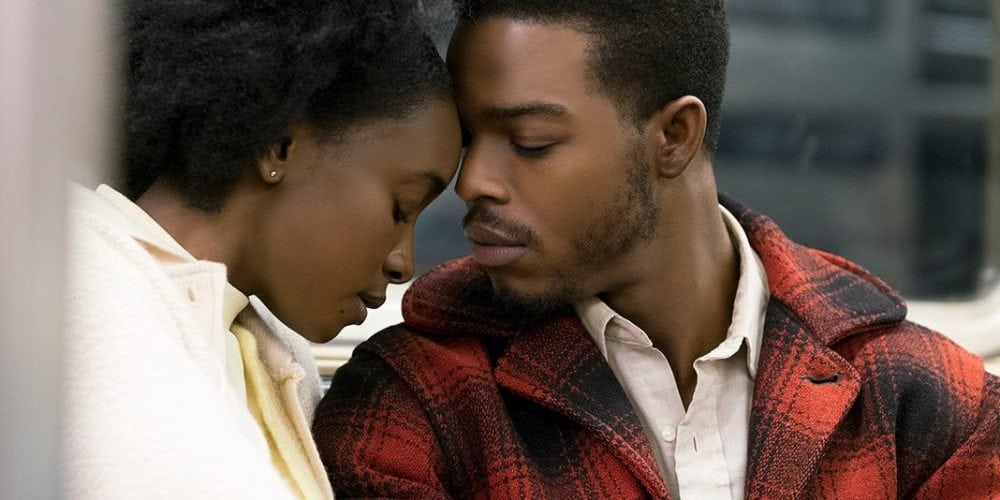 In 2016, hardly anyone had heard of Barry Jenkins. A self-confessed fan of Richard Linklater, Jenkins had made, Medicine for Melancholy, inspired from the Before Series, but it didn’t bring him into the spotlight. That film released in 2008, and then he vanished into oblivion.. until Moonlight happened. Yes, a little film had swept the film festival circuit impressing everyone and was in strong contention for Best Picture Oscar. But it had a very high barrier to cross to get to that prize. Only a miracle could have allowed Moonlight to beat La La Land. And miracle did happen. Moonlight in the never witnessed sequence of events won Best Picture beating La La Land. From then on, he became darling of critics who have been anticipating his latest film ‘If Beale Street Could Talk’ right from when it was announced. But does ‘If Beale Street Could Talk’ meet the high expectations that have built over last year and a half? Let’s find out.

Adapted from James Baldwin movie of the same name, ‘If Beale Street Could Talk’ follows Tish (KiKi Layne) and Fonny (Stephan James) who are deeply in love. Tish is only 19 and is pregnant with Fonny’s child. But Fonny is going to prison for a crime he didn’t commit. As the film begins, Tish must break the news to her family, and his. Tish’s mother (Regina King), soon must decide how far she will go to secure her daughter’s future.

Made in the era of #BlackLivesMatter, ‘If Beale Street Could Talk’ certainly is going to strike a chord with many. Its lyrical, play-like quality brings immediacy to the viewing experience. Jenkins also seems to be inspired by Wong Kar-Wai. The film almost feels like Jenkins version of ‘In the Mood For Love’. But does the film have the similar powerful ending that ‘In The Mood For Love’ or even ‘Moonlight’ has? The answer is No. And that’s where the film falls short. After two hours of beautifully crafted and meticulously planned scenes, the film needed a strong end to leave a lasting impact. But unfortunately, the film ends on a lesser note than it begins with.