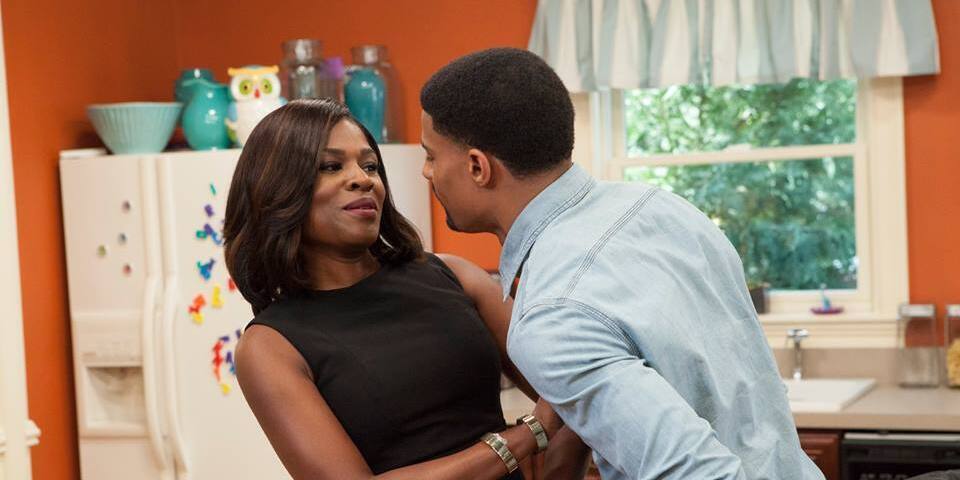 ‘If Loving You Is Wrong’ is a prime-time soap opera that chronicles the daily lives of five couples living on Castillo Lane, who are not as perfect as they seem. In fact, each one of them is hiding a scandalous secret that could destroy their relationships. The central focus of the show are the five wives – Alex, Kelly, Marcie, Esperanza and Natalie – who embark upon a quest to find true love, while trying to detangle their complicated lives.

The heart and soul of the show, Tyler Perry, serves as the creator, writer, and director of the series. Loosely based on Perry’s 2014 film, ‘The Single Moms Club,’ the series premiere set the record for being the highest-rated premiere in OWN history, dethroning ‘The Haves and the Have Nots.’ Many of you must be wondering: where was ‘If Loving You Is Wrong’ filmed? Let’s find out!

If Loving You Is Wrong Filming Locations

As you all know, the five couples reside in Castillo Lane in the community of Maxineville or Maxine, Ohio. However, it is not actually shot in Ohio, and Maxine is a fictional city, named in memory of Tyler Perry’s beloved mother, Maxine. The show is filmed in Georgia, United States. But where exactly in Georgia, you may ask? Well, here are the specific locations where ‘If Loving You Is Wrong’ was filmed.

Maxine has become a familiar location for viewers, since the characters do not travel often and the action primarily takes place in and around Castillo Lane, Maxine. Tyler Perry Studios in Atlanta, Georgia, serves as the prime filming location for the show. Tyler Perry shared a post on Facebook, confirming that the shooting of the show takes place on the back-lot of his production studio.

Standing on the backlot at the studio. This is where If Loving You is Wrong is shot. I named this place Maxineville in…

Here’s a picture shared by Edwina Findley, who plays Kelly, from the location.

It's great being back on set with these girls! The new season of #IfLovingYouIsWrong premieres #March15, right after #HAHN!! 💃🏾💃🏾 @tylerperry @oprah @owntv #WCW

Joel Rush, who plays Edward ‘Eddie’ Willis, shared a hilarious behind the scenes image from the set.

We are supposed to turn in our security badges after we wrap each season … Clearly I DID NOT! And while creepin' around the studio this past weekend reminiscing I'll be damned if I didn't find that ole stork all up in "THE SHED"!!! 😂. Don't miss @_if_loving_you_is_wrong_ tonight on @owntv at 9 PM! And if you wanna save your marriage stay yo ass outta places like this!!! Lol @tylerperry @tylerperrynews @oprah #iflovingyouiswrong #shedlife #nobadgereturn #storkinainteasy #teameddie

Took a walk through Maxine today to see if any of my @iflovingyouiswrong__ cast mates wanted to hang out tonight and watch the @the_haves_and_the_have_nots season premiere. I guess that’s a “NO”🤷🏻‍♂️ As soon as @tylerperry yells “cut” nobody wants to kick it with Eddie!! 🤣 @owntv #iflovingyouiswrong #hahn #teameddie

Founded 14 years ago, the 330 acres of the former U.S. military base, Fort McPherson, has doubled up as a filming location for most of Tyler’s films – ‘A Fall from Grace,’ ‘Nobody’s Fool,’ ‘Meet the Browns,’ etc. It also hosted the MSNBC and Washington Post 2020 Democratic Party presidential debate and Miss Universe 2019. The studio also provides tours in case you want to visit the locations, that you’ve seen on your favorite shows.

Rome is the county seat of Floyd County and the largest city in Northwest Georgia. In 2014, the production unit of ‘If Loving You is Wrong’ reached downtown Rome, to shoot a few scenes around Floyd County Administration Building.

In order to pass off the building as a police station, the filming crew brought police cars that were inscribed with “City of Maxine,” all the way from the studio…

… and parked them at 12 East 4th Avenue in front of the building.