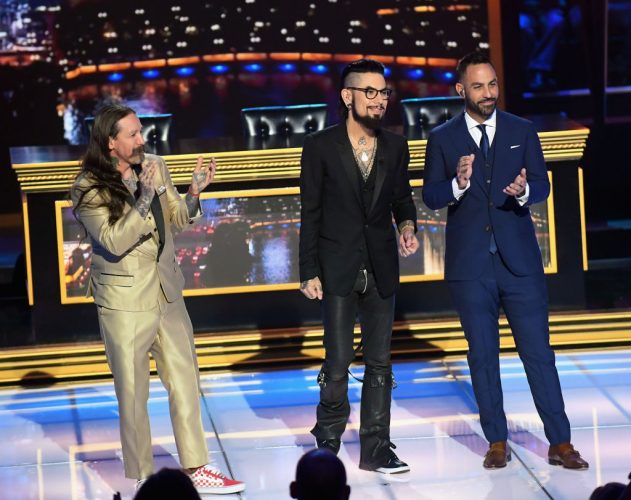 This week, the 10th episode of Ink Master Turf War brings a double twist. First of all, the team concept is completely ditched and the artists have to face each other one-on-one. After the first battle, five contestants are declared safe. The remaining participants battle it out and finally, not one, but two artists are eliminated!

So, are you already done watching the episode? If yes, you might know that the show is all geared up toward releasing the next episode. Read on to know the airing and streaming details of Ink Master Season 13 Episode 11.

Ink Master Season 13 Episode 11 Release Date: When Will It Premiere?

The 11th episode is called ‘From Toast to Toast’. Its official description goes as follows: “After last week’s surprising elimination, the Artists’ shading skills are tested in a monumentally hard Elimination Tattoo.”

In episode 10, each artist, irrespective of his/her team or region, is tasked with participating in a head to head tattooing challenge, which involves four different styles: fine line black and grey, American Traditional, Japanese, Biomech, and tribal.

While Jerrel competes with Bob in Biomech, Frank is put up against Angel Rose in fine line black and grey. Jimmy Snaz creates a tattoo in American traditional style. Again, Jerrel lands in a tight spot when his human canvas decides to walk out on him after claiming that she cannot take it anymore as her knee feels numb.

Well, this time around, it is Jason who is the first artist to be eliminated. If you remember, he was earlier pardoned by Dave Navarro and then allowed to stay in the competition. However, in this week’s episode, it really seemed like he was in constant conflict with what he wanted to do and what the judges asked from him. Well, once Jason exits, the entire South Team is down to zero.

Meanwhile, from Team West, Raul Ugarte is asked to pack his bags. His tattoo is definitely not up to the mark when compared with those of his peers.