Where Was Ya No Estoy Aqui Filmed? 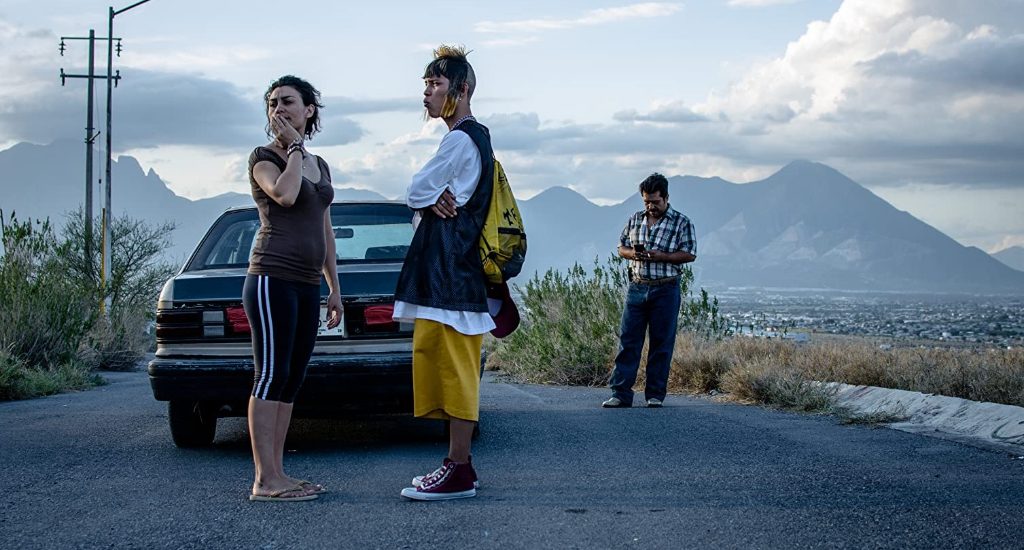 Brimming with vibrant visuals of the Cholombiano dance and subculture of Mexico, ‘I’m No Longer Here’ or ‘Ya No Estoy Aqui’ is a new addition to Netflix’s repertoire of foreign language films. The movie centers around a young boy named Ulises Sampiero who spends his days dancing to cumbia and attending parties with his gang. However, when he gets involved with a local cartel, he is forced to flee his hometown and move to New York. After moving to New York, Ulises’ sense of purpose begins to dwindle as he longs for all the music and dance that he got to experience in his hometown. Since ‘I’m No Longer Here’ is such a culturally affluent film, you must be wondering where its filming took place. Well, here’s everything you need to know about its filming locations.

Since ‘I’m No Longer Here’ primarily highlights the Monterrey “Cholombian” movement, it was predominantly filmed in Monterrey, Mexico itself. Apart from that, as mentioned earlier, the film also shows how its protagonist is later forced to move to New York and stay at Jackson Heights, Queens with a New York-based immigrant community. All of these scenes revolving around the character’s immigration has been filmed in New York itself.

Fernando Frias de la Parra, the director and writer of ‘I’m No Longer Here’, was born and raised in Mexico. So it was much easier for his cast and crew to film there. In one of his interviews, he also explained how he structured the film based on his own learnings of his surroundings. Even while researching for the film, he took pictures of several locations and even familiarized himself with the culture, music, and colors of the locations to ensure that his story had the best possible tone. “I took many photographs while researching, and knowing how important places are to the story meant a lot for how the film ends up looking,” he said.

When the director was asked about the New York section of the movie, he claimed that filming in New York was far more challenging than Monterrey. “Just like what the character experiences, the film itself had a hard time there,” he said. Adding to this, he also said that he eventually learned how shooting in the streets and public spaces of New York was not under his control. So instead of trying to change it in any way, the director used his busy New York surroundings as an asset for the film’s mise-en-scène.

Here’s a NY casting ad posted on the official Facebook page of the movie:

Here’s a still from the sets of the movie:

The image below is geo-tagged as Sierra Ventana, confirming that it was one of its filming locations in Monterrey:

My lazy afternoonish determination of sweating at bootcamp was almost crushed on my half way to gym by another shooting. 📽️🎬 P.S. Looking forward to watching this Mexican indie work #ImNoLongerHere

Here are a few more pictures from the sets of the movie:

Fernando Frías’ second feature film, I’M NO LONGER HERE / YA NO ESTOY AQUÍ, winner of the Best Film Award at the Morelia and Cairo film festivals and shot in Monterrey and New York City, is premiering this Wednesday, May 27 on Netflix. . . . #imnolongerhere #yanoestoyaqui #comingsoon #mexico #monterrey #kolombia #netflix #queens #newyorkcity