What Happened to the Immigrants in Immigration Nation? 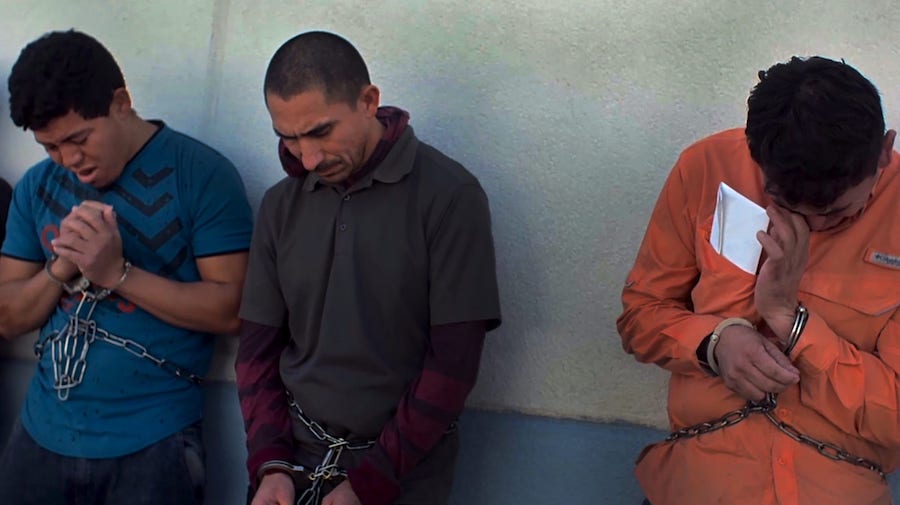 Netflix’s ‘Immigration Nation’ focuses on the situation of the immigrants and the policies surrounding them in America. A lot of them are undocumented, but even for those who have their documents, life can be a bit whimsical. Their fate rests on whatever the system decides to do and things have gotten tough under the Trump administration. The docuseries covers the story of a number of people who were not only detained but also had their children separated from them. Here’s what happened to them.

In the first episode of ‘Immigration Nation’, we meet two fathers who are separated from their children and have no idea what is happening to them now. Josue Rodriguez was only able to get his son with him across the border, leaving his wife and daughter behind in Chihuahua due to the lack of funds. He had been working to reunite his family when he was detained and had to be separated from his son in the process.

Erin Ramos came to America to give a better life to his daughter, who was already processing the trauma of witnessing the murder of her mother. A psychologist had suggested him not to separate from his daughter. But once ICE found them, she was taken away and he had no idea where she was and how she was coping with her situation.

Bernardo Arevalo left his family in Guatemala and came to America with his son, Emilio. His arrest left the teenager alone, who had to live with his aunt, who had already been struggling with making ends meet for herself. The distance from his family and the pressure of doing better in school was getting to him and he considered going back. His fate rested on whatever would happen to his father.

Carlos Perez had been a cop and had used his position to help bring down bad people. He had to come to America with his family due to the increasing danger for him back home. But once he was put into detention, he had to consider what would happen if he were to be deported. 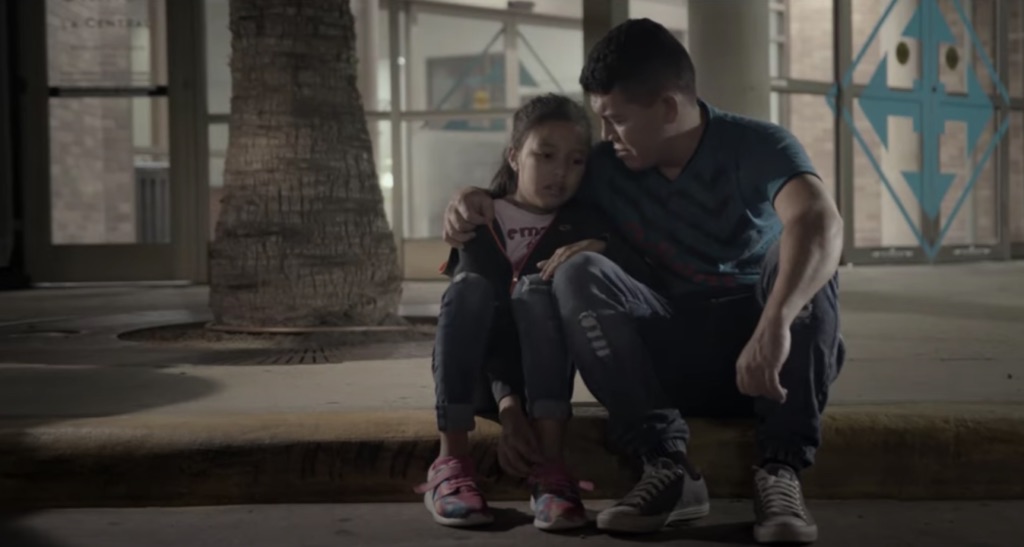 Josue Rodriguez was finally reunited with his son, and soon after, with his wife and daughter as well. They were last settled in Virginia Beach and were still in the process of finding out whether they would get the chance to stay in America or would have to go back.

Erin Ramos reunited with his daughter in McAllen, Texas, from where they headed to his cousin Bairon’s place in Sanford, Florida. They hoped to have a new beginning there, but again, the process wasn’t done yet, and they had no way of knowing what lay ahead for them.

Bernardo Arevalo was let out of detention and got to be with his son again in Houston. He, too, was still in the process and had no idea whether he would be accepted or deported. Meanwhile, he also started working on a way to get a proper house for himself so the rest of his family could come to live with them too.

Carlos Perez was not so lucky. Despite following through all the rules of getting documentation and reporting to ICE, he did not get a positive response for his stay and had to be deported back to the very place from where he had run away due to the danger it posed to him.

The fates of all these people remain unknown, much like every other immigrant who finds themselves stuck in a limbo, not being able to continue with their life and be better, as they had expected they would be able to do in America.

Read More: Where is Cesar Lopez From Immigration Nation Now?