When Will In the Dark Season 2 Return on The CW? 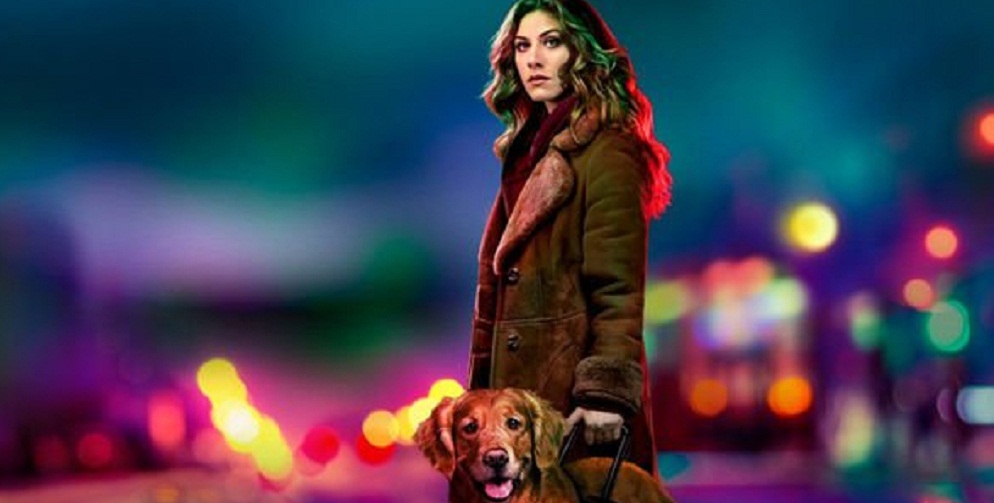 ‘In the Dark’ is unlike any other show you’ll ever see. In the past, several TV series have featured blind characters as their leads, and then, there have also been others that featured female anti-heroes like Holly Hunter on ‘Saving Grace’ or Mary Louise Parker on ‘Weeds’. However, to date, no show except for ‘In the Dark’ has attempted to meld these two character traits. ‘In the Dark’ revolves around a blind woman who is depressive, rude, and arguably quite unlikeable. But when her teenage friend Tyson is found dead and the police ignore the case, she embarks on a dangerous journey to solve the crime.

Apart from the overarching mystery, another aspect of the show that draws you in is how the show subtly reveals more about the inner workings of the main character with each episode. Instead of making things too obvious, the show reveals strange flashbacks that link back to her past. Although it can be flawed at times, ‘In the Dark’ is an enjoyable show if you’re into crime dramas set in small communities. That being said, if you’ve already watched its first season and you’re wondering when The CW will renew it for season 2, here’s everything you need to know.

In the Dark Season 2 Release Date: When will it premiere?

‘In the Dark’ season 1 premiered on April 4, 2019, on The CW. With a total of 13 episodes, this season finished airing on June 27, 2019. The second season of the show was confirmed back in April 2019 itself when CW president Mark Pedowitz announced:  “As we begin to plan for the 2019-2020 season, we’re thrilled to have this roster of 14 exceptionally creative and distinctive series, including all five first-year shows, as the foundation on which to continue to build the multiplatform future of The CW.”

It was also confirmed later that In The Dark Season 2 is scheduled to release on April 16, 2020, at 9 pm ET. So clearly, fans of the show won’t have to wait for too long now.

In the Dark Season 2 Plot: What Can it Be About?

‘In the Dark’ primarily revolves around a visually challenged woman named Murphy, who turns out to be the only witness of a murder. Rest everything else about the murder remains unknown. And since Murphy is blind and her deceased friend was a drug peddler, no one really believes her. This when Murphy takes the matter in her own hands and sets out to investigate the murder herself.

The upcoming season will be focused on further intensifying the intrigue and drama that surrounds the murder and its investigation. Along with this, it’ll also focus on further improving the characterization of the main protagonist. Just like the first season, its storyline will revolve around Murphy and her loyal dog, Pretzel trying to unravel the mysteries of her friend’s murder. And in the meantime, Murphy will try to deal with her overprotective parents and her lively dating life as well.