6 Best Movies Based on Incestuous Relationships on Netflix Right Now 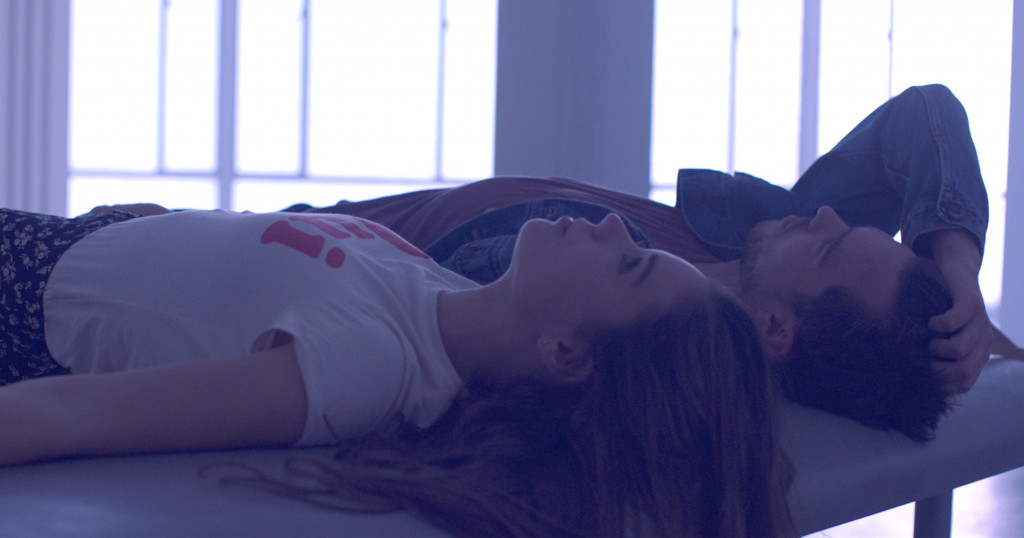 Taboo sexual practice is something we do not talk about out in the open. These practices are severely looked down upon in society and are considered detrimental to the upholding of the social fabric. Taboo sexual practices may include incest, bestiality, pedophilia, necrophilia, and others. But here comes a very important question: what is the determining factor which defines whether a sexual relationship is taboo or not? The answer is very simple — the one that helps man propagate his species in the best way possible is not considered taboo. The argument is different when it comes to bestiality, necrophilia or pedophilia because there is a matter of consent which is being completely neglected in such cases.

But what about incest? Incest is a taboo because, as it is known to many of us, the offspring of an incestuous relationship has higher chances of being born deformed. Similarly, homosexual relationships were considered sinful because there was no chance of reproduction. IVF and other techniques are only recent inventions. Thus, what we have to remember is that any sexual relationship which does not give birth to healthy offsprings has historically been treated as immoral — as it should be — even if both parties consent to take the relationship forward.

Incestuous relationships have been seen throughout history and have also found a place in arts and literature. Our very favorite ‘Game of Thrones’ is a prime example in this regard. If you’re interested in further exploring taboo or incestuous relationships, then you have come to the right place. Here’s the list of really good incest movies on Netflix that are available to stream right now: 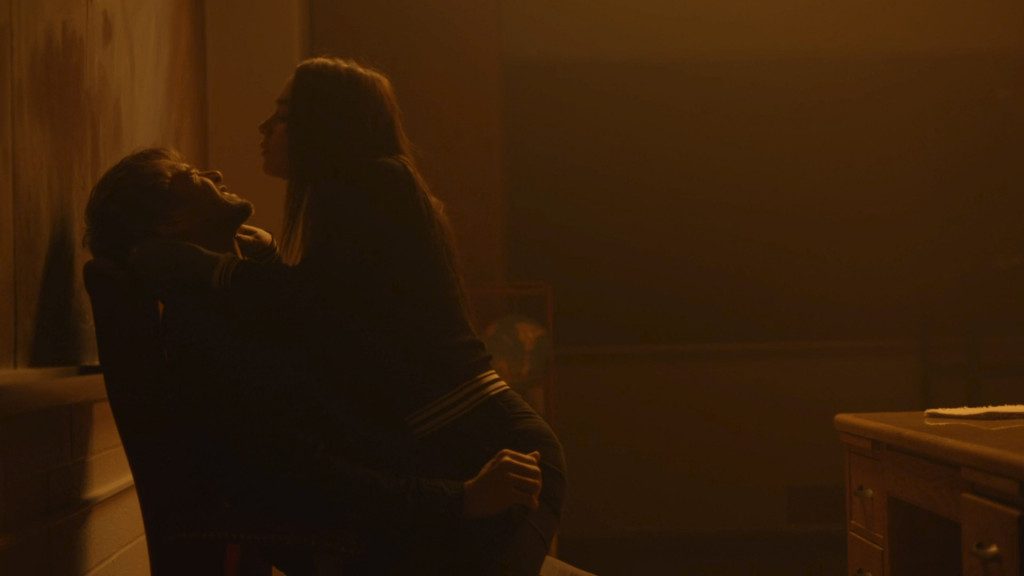 This film follows the story of two school friends who come close to each other because they are basically loners and can never manage to make many friends. One of them, Riley, is new to school and her new friend is Kyla. Riley’s father teaches English in the same school, and we discover that Kyla has a crush on him. However, the relationship cannot proceed, not only because Riley’s father Chris is Kyla’s teacher but also because Chris is dating Kyla’s mother. Kyla gets very jealous of her mother, and she unsuccessfully tries to kill Chris and her own mom. Later, it is revealed that Chris is not a nice person at all and treats his daughter quite roughly. Moreover, he also tries to have sex with Kyla despite being in a relationship with her mother. The movie was panned by critics for its bad writing, and extremely generic plot. 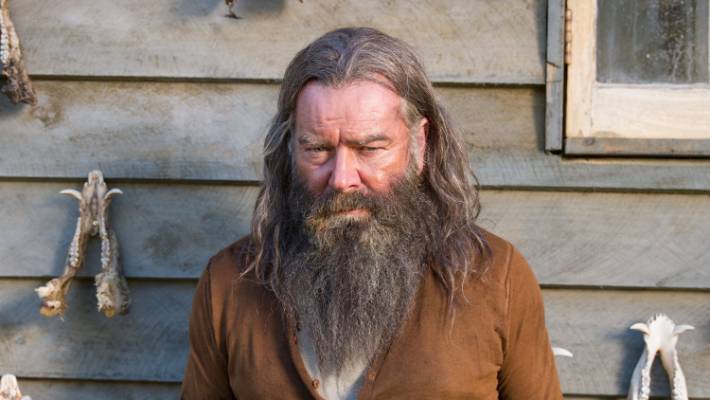 What is most shocking about this movie is the fact that it is based on a true story. The film centers around Heather Walsh, a woman who was subjected to intense sexual and mental torture by a man called William Paul Cornelius. Cornelius had a small house in Mangatiti Valley where he reportedly raped and tortured numerous girls for a long period of time. Surprisingly enough, the real-life Heather Walsh narrates this film as we see her onscreen counterpart being subject to brutal torture at the hands of Cornelius.

In the movie, we see that Cornelius has hired Walsh to be his son’s tutor. We see that Cornelius is very nice at first, but slowly begins to bring out his true colors. The incident that happened with Walsh took place way back in 1985, but it is only recently that she came out with the revelation. Later, many other women came forward and repeated the same accusations against Cornelius. The movie was hailed by critics for its unique narration, presentation of the characters, and the performances. 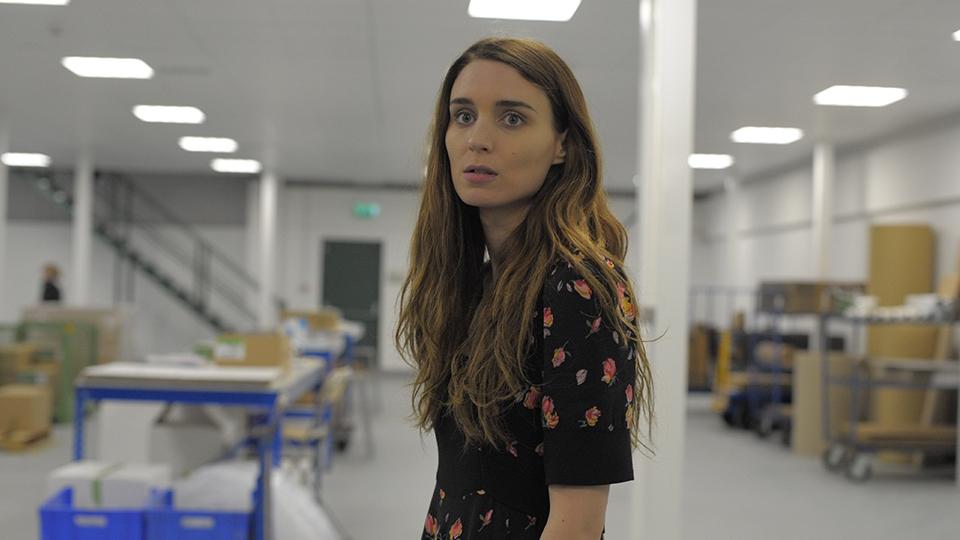 One of the most fascinating movies made on forbidden love, ‘Una’ is the story of a young girl and her love affair with a neighbor and a friend of her father’s. Una is a young girl who secretly maintains a relationship with her neighbor called Ray. Their relationship becomes so serious that they even plan to elope. However, on the day of elopement, Una mistakenly thinks that Ray has abandoned her, and her dream gets completely shattered. When she reveals all of this to her parents, they complain to the police after which Ray gets arrested and he spends a long time in jail.

When Una grows up, she decides to contact Ray and ask for an explanation regarding what happened that day. She manages to locate him and sees that he has done quite well for himself after getting out of jail. Ray is now a manager at a major warehouse. When she confronts him, Ray gets afraid and leaves. He is later confronted once again by Una, and Ray says that he had no intention of leaving and that he genuinely loved her. He also says that he is not a pedophile and really wanted a future with Una. Wanting to see how Ray is living now, Una seduces one of the employees at Ray’s warehouse, who takes her to Ray’s home where a party is underway. The movie received widespread critical acclaim. Rooney Mara’s performance as the older Una also received high praise. 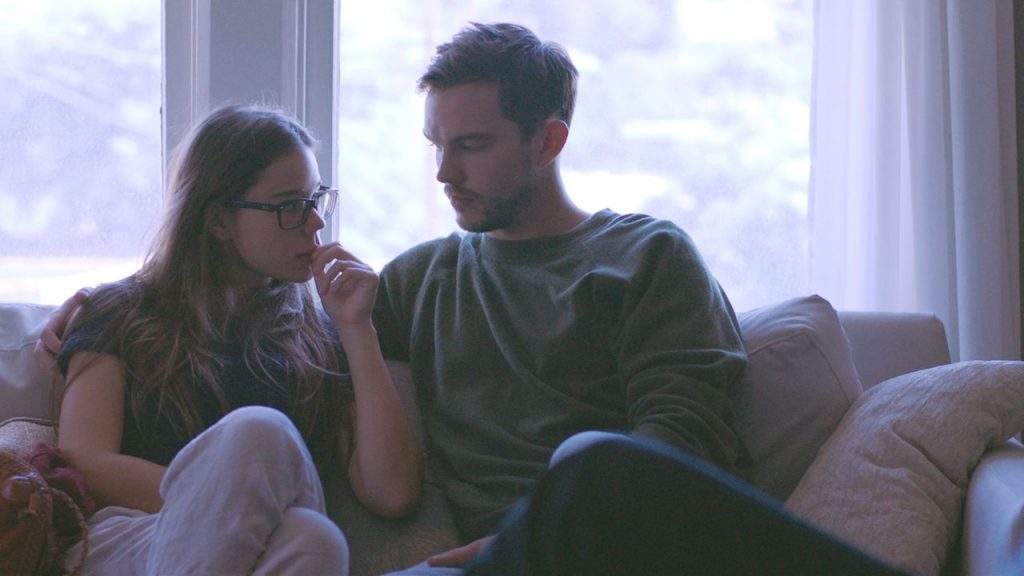 Directed by Drake Doremus, Newness is the story of two troubled individuals, Martin and Gabriella. While Martin is a pharmacist, Gabriella is a physical therapist. The two of them meet via an online dating app and hit it off immediately. Soon, the couple start living together. One day, Martin takes Gabriella to his father’s place where he lived as a child. There, Gabrielle comes to know about things that Martin should have told her earlier and she seems quite unhappy because of it. She has come to know that Martin’s mother had passed away after suffering from dementia, and he was earlier a married man. The incident creates such a rift between them that both of them cheat on each other.

However, we later see the couple confessing and getting back together, but something between them is really off now. Gabriella and Martin both go to a party where she meets an elderly gentleman called Larry and falls for him. Larry is a very successful businessman, and though it hurts Martin, Gabriella decides to continue her relationship with Larry. Meanwhile, Martin meets his ex-wife and they amicably talk about their past. Gabriella and Larry now fall apart and Gabriella insists that she wants to get back with Martin. The film received positive reviews after it premiered at the Sundance Film Festival.

Gaspar Noe’s films are not for the regular film-going audiences. Noe has always experimented with the language of filmmaking which might not sit well with people who are used to watching mainstream commercial films only. Take for example his 2015 film ‘Love’. With this film, Noe wanted to aesthetically depict sex as it has never been depicted before in mainstream films. The story revolves around an American student called Murphy who has come to Paris to study films. He is in a relationship with a French girl and the two of them often indulge in extremely graphic sex, both oral and penetrative.

One of the most sexually explicit mainstream films of all time, ‘Nymphomaniac‘ is a product of the genius of Lars von Trier. The film chronicles the life of a sex-addicted woman and the various sexual escapades of her life. The sexual events in her life are so many that it became impossible to fit all of them into a single movie, and thus, the film was released in two parts. The lead character’s name is Joe, and all the events of her life are narrated by her to a middle-aged gentleman. This man, named Seligman, picked her up from the street when she was heavily injured and brought her home. Between the stories of her sex life, the two of them discuss art and philosophy. The movie was acclaimed for von Trier’s unique treatment of its bold subject material.