10 Indian Actors Who Failed at Making a Career in Hollywood

‘There is no diversity in Hollywood’, ‘Why aren’t people of color being nominated’, ‘The Oscars are so white’; these are a few names that Hollywood gets called on news and social media almost every year. That aside, I do believe that Hollywood does give a lot of fair chances to people from all cultures and ethnicities though there is a white bias. Nevertheless, as is the case with actors from other countries, Indian actors have been hired by filmmakers in Hollywood and one may argue that to a certain degree they have made their mark. Actors like Priyanka Chopra and Irrfan Khan have definitely set the bar high for all future Indian actors aspiring to make a career in Hollywood. But many household names in India have tried their luck in Hollywood and have failed miserably or to say the least, their Hollywood careers never really took off. A few of these people are perfectly good actors and some of them are downright bad to begin with. Lets have a look at the list 10 Indian actors who failed at making a career in Hollywood.

Touted as the most beautiful woman on the planet at one time, Aishwarya Rai carried the Indian mast in the West for a very long time. With stunning appearances at the Cannes Film Festival over the years, she was bound get offers from the West. While it is true, that her acting skills aren’t famed even in India where she has legions of fans, I am sure she was hired by Western filmmakers for her looks. Nevertheless, she did give a few memorable performances in British films like Bride and Prejudice (2004), Provoked (2006), Mistress of Spices (2005) and The Last Legion (2007). But her Hollywood break came in the year 2009 as Sonia Solandres in Pink Panther 2 where she played the antagonist. Though well received by critics, her Hollywood career has become stagnant since then. Anil Kapoor is an actor who has been around the Bollywood Industry for decades now. Not a terrible actor by any means but it was surprising to see him being cast in a fairly important role in Danny Boyle’s Oscar winner, Slumdog Millionaire (2008). After the international acclaim the film received he got a role in the hit American TV show 24. One would assume that someone from such a position would go great guns but his more than forgettable appearance in Mission Impossible 4: Ghost protocol (2011) rendered any chance of bagging another Hollywood role useless.

Probably a surprise entry in the list for most Bollywood fans. Bipasha Basu who is known for always pushing the envelope with horror and erotica movies in India, did manage to bag a role in a movie called Lovers (2017). She was praised for her stunning looks as a Maratha warrior. Needless to say, the movie was panned by critics and was a box office flop of epic proportions. I think Bipasha herself has given up on her Hollywood dream after such a fiasco.

She famously ‘left’ Bollywood for greener pastures (read Hollywood) a few years back and made quite a hullabaloo when she announced that she was going to be paired opposite Jackie Chan for a movie titled The Myth (2005). It was one of those flicks that nobody ever hears of. To top it all Mallika Sherawat had a role worth nothing in the film and her Hollywood career (so she thought) came to and end right after alongwith her Bollywood career as well since she hasnt starred in anything notable for quite a few years. 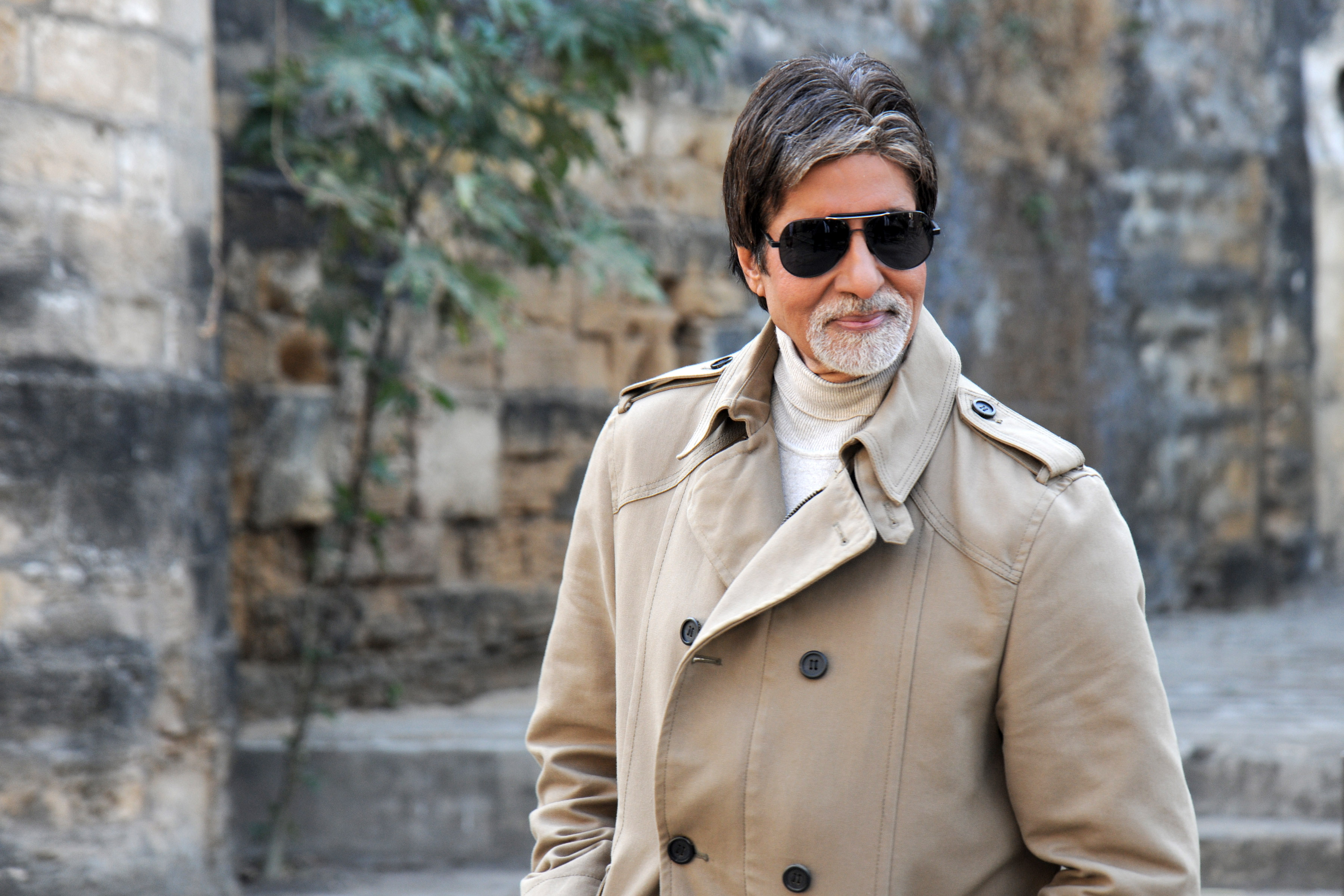 The Big B of Bollywood and one of the most versatile actors the country has ever seen hasn’t had much luck in the West. It is a bit surprising to note that an actor of that calibre is little known in Hollywood with only a teeny tiny role in The Great Gatsby (2013). With his talent for playing a variety of characters coupled with his baritone, he could have gone places in Hollywood. So, I guess it’s not just good acting talent that counts, but a good PR and management machinery is required as well.

You can spot a theater actor when you see one and the Late Om Puri is no exception to that rule. He did manage to bag notable roles in films like Gandhi (1982), The Ghost and The Darkness (1996), City of Joy (1992) and East is east (1999). It was his role in the East is East that made Hollywood stand up and take notice. Though not a failure by any means like other entires on this list, I believe he could have done a lot more owing to the success of his latter film but it may be the case of the right roles not being written for him or maybe he just fell out of favour towards the end. Regardless, unlike India’s Filmfare Awards, the Academy chose to acknowledge his contribution after his death at the 2017 Oscars.

A name that can be taken in the same breath as Om Puri, Naseeruddin Shah is one of the few  theater actors in the industry to enjoy commercial success as well and yet has stuck to his theater roots. Looking at his body of work, one would expect him to be signing substantial roles in Hollywood but apart from his portrayal of Captain Nemo in The League of extraordinary Gentlemen (2003) (which tanked at the box office) his Hollywood dreams never really took off. He did work on a few international projects though but they are pretty meek compared to the rest of his filmography.

Another FTII student and a theater actor, Anupam Kher is known for his supporting roles in Bollywood. Though I believe he ruined a big chunk of his career by doing slapstick comedy, that didn’t stop him from bagging roles in the West where he starred in Bride and Prejudice (2004), Mistress of Spices(2005) and most recently in the Hollywood hit Silver Linings Playbook (2012). Despite having been given a shot in Hollywood, Kher hasn’t been able to capitalize on the opportunity and Silver linings seems to be his last Hollywood outing.

It is kind of unfair to judge someone like Ali Fazal’s failure in Hollywood given his failure in Bollywood as well. Yet he managed to bag a role (honestly it’s a cameo) in the famous Fast and Furious 7 (2015) alongside Vin Diesel. The reason I say it’s unfair is because he was onscreen for about 2 scenes and even then he failed to impress. We recently also saw him in Victoria and Abdul, but we haven’t seen him bagging any new roles.