Industry: Everything We Know 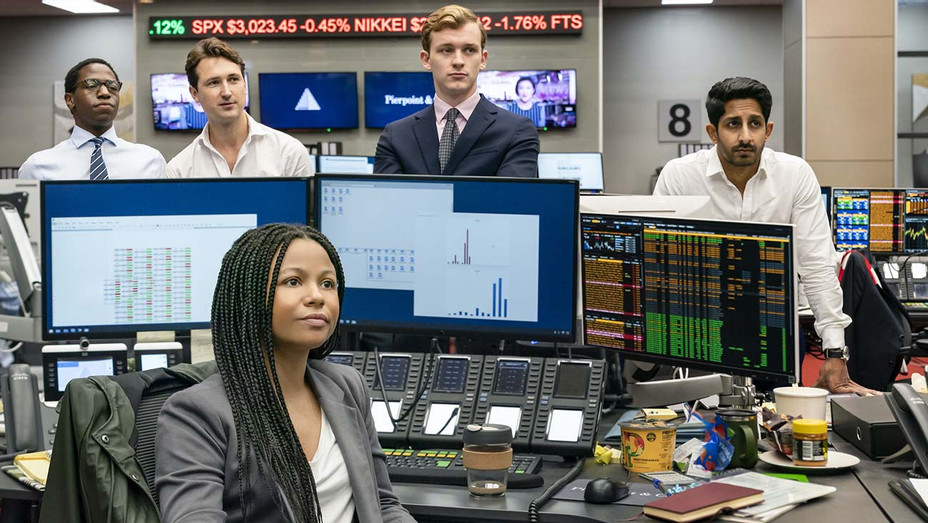 An ambitious gem from creators Mickey Down and Konrad Kay, HBO’s ‘Industry’ gives you a somewhat realistic insight into the machinations of investment banking. The story is about a bunch of 20-something youngsters who spend their days crunching numbers on a crowded trading floor. In the name of leisure and diversion, they indulge in parties in sweaty nightclubs, and one-night hookups.

With no sleep and only the craze of cash to push them on, these millennials have dreams to achieve while looking for high-rent homes in Notting Hill. Packed with financial jargons, ‘Industry’ seems like a blend of ‘Euphoria’ and ‘Billions’. Well, enough with the hints! Let’s now quickly check out the cast and plot details of this high-finance drama.

Industry Cast: Who is in it?

Myha’la Herrold stars as Harper, who lands in London from New York to join the world’s most prestigious bank, Pierpoint & Co. Driven by ambition, Harper is hell-bent on proving herself as the best recruit. Will Tudor plays Theo, a second-year research analyst with the talent to take vital counter-consensus market decisions. Freya Mavor essays the role of Daria, a VP on the CPS desk, while Ken Leung portrays Eric, an MD on the CPS desk, who takes Harper’s under his wing.

David Jonsson stars as Augustus ‘Gus’ Sackey, the ideal guy for organizations like Pierpoint, who just sees the bank as another stepping stone on the ladder to reach the top. Nabhaan Rizwan plays Hari, whose only dream has been to work in banking. Conor Macneill essays the role of Kenny, a VP on the FX desk, and Yasmin’s direct line manager. Harry Lawtey plays Robert, a guy from a working-class family and a firm believer of merit. Finally, Marisa Abela stars as Yasmin, a young woman who has always been underestimated. Yasmin joins Pierpoint to prove that she can be an astute businesswoman.

Industry Plot: What is it About?

‘Industry’ lends a peek into the cutthroat competition that rules the investment banking sector by introducing us to a group of hungry, young graduates. They compete for a limited number of permanent positions at one of the most prestigious banks in London, Pierpoint & Co. The story kicks off when Harper Stern, a talented young woman from New York, joins the bank. Almost instantly, she finds herself surrounded by ambitious grads, fueled by the craze to make money and achieve success.

Romance and drugs serve as a getaway for these youngsters who can go to any lengths to make an impression on their bosses. ‘Industry’ sheds light on various issues prevalent in the high-stake workplace culture such as gender, race, class, and privilege. It narrates how young minds start building their identities as they attempt to survive in a stressful environment. On the trading floor of Pierpoint & Co., “meritocracy is promised but hierarchy is king” – as outlined by HBO.

You can watch the official trailer for season 1 below!