Where Was Infidel Filmed? 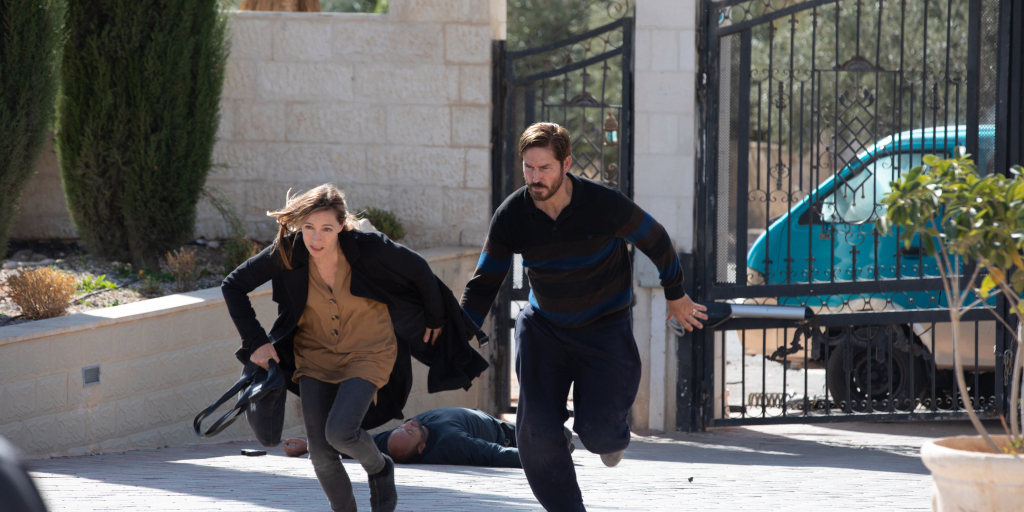 ‘Infidel’ is a political action thriller film that follows the story of an American journalist who goes to Cairo, Egypt, to make a speech. He says some things that he shouldn’t in a public setting and gets kidnapped by some members of the Iranian regime. He is taken to the Middle East and put on trial for phony espionage charges. Back in the United States, his wife tries to get the US government to launch a rescue mission for her husband. When she realizes that the US government would rather not get involved, she has no option but to go to the Middle East to search for her husband all by herself.

Written, directed, and produced by Cyrus Nowrasteh, the film stars Jim Caviezel, Claudia Karvan, Hal Ozsan, Stelio Savante, and Bijan Daneshmand. This is Nowrasteh’s second collaboration with actor Jim Caviezel (‘Person of Interest’) after the controversial 2009 film ‘The Stoning of Soraya M.’ ‘Infidel’ is inspired by several different cases of Americans kidnapped or arrested and held prisoner in Iran, the most famous case being that of Robert Levinson. It is also partly inspired by the experiences of Nowrasteh’s own father, who was arrested and detained in 2003 when he visited his native country of Iran. Here are the locations where ‘Infidel’ was shot!

‘Infidel’ is set in the Middle East, and the movie was filmed entirely on location in the Middle East. The transcontinental region also served as the shooting site for the award-winning film, ‘The Stoning of Soraya M.’ Nowrasteh and crew shot parts of this film in remote, undisclosed locations. The primary filming location only became public knowledge after the shooting wrapped up.

‘Infidel’ was also filmed in Jordan, where Nowrasteh previously filmed his hard-hitting ‘The Stoning of Soraya M.’ Nowrasteh is known for making films rooted in reality, with commentary on tough topics that most mainstream filmmakers shy away from, and his movies generally tend to get some kind of blowback. The Jordanian Film Commission kept its filming details secret for fear of objections from the Iranian government.

The cast and crew were not allowed to disclose their location while filming, and the film sets had heavy security. The Iranian government eventually became aware of Nowrasteh being in Amman to film ‘Infidel’ and voiced its displeasure to the Jordanian government. Some parts of the movie were also shot in secluded villages in beautiful, rustic Jordan.