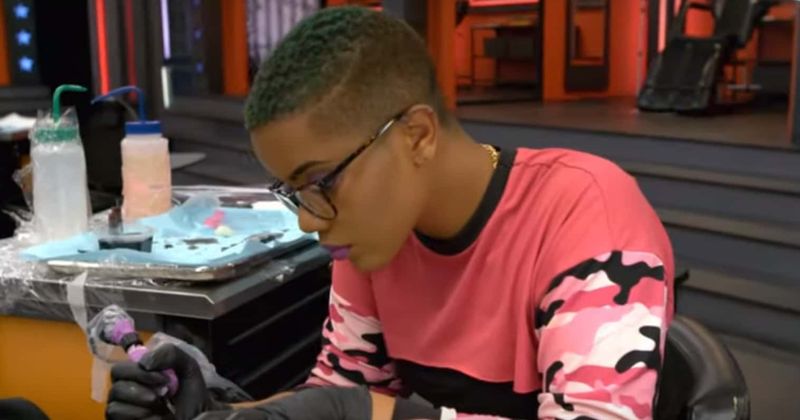 The premiere week of Ink Master season 13, also titled Ink Master: Turf War, which is hosted by rock icon Dave Navarro and judged by Chris Núñez and Oliver Peck, introduces us to the country’s most skilled tattoo artists as they compete for a hundred thousand dollars and the title of Ink Master. The competition begins by showcasing 20 select contestants, representing the four regions of the US — South, East, Midwest, West.

In episode 1, we witness two of the contestants having to back their backs and say goodbye to their dreams of featuring on the Inked magazine. Week 2 brings with it an equal amount of clashes, eliminations, and fierce competition with one single goal — proving who is the best among the best while bringing pride to their respective community.

So, are you done with episode 2 yet? If yes, you must be anticipating what to expect from the next episode. Well, read on to know the airing, streaming, and synopsis details of Ink Master Season 13 Episode 3.

Ink Master Season 13 Episode 3 Release Date: When Will It Premiere?

The third episode is called ‘Teamwork Makes the Dream Work’. Its official description goes as follows: “Ride or die, team tensions run high when the Artists endure a tattoo marathon with the others from their home turf. The Artists who fail to collaborate risk $100K and the title of Ink Master.”

Cable subscribers can easily catch the latest episodes as they air on Paramount at 10 PM ET/PT every Tuesday. Otherwise, you can log into Paramount’s official website and watch the released episodes online.

You can stream the series on your digital devices, such as a computer, phone, Roku, Fire TV, Apple TV or another streaming device through Sling, YouTube TV, Amazon Prime Video, Directv, Philo TV, and Fubo TV.

Episode 2 of Season 13 of ‘Ink Master’ is titled ‘Clash of the Collages’, where the rest of the 18 contestants are first asked by judges Oliver Peck and Chris Nunez and host Dave Navarro to use postcards and create a tour bus image in the flash challenge. The winners are team South and they are given the golden chance to pick the poorest performer and choose canvasses for the contestants, including themselves.

Taking this situation to their advantage, the South crew assigns the difficult areas of the body, such as the sternum, chest, torso, etc., to others. This rounds up the bottom three competitors to be Emac, K and Arlene, based on factors like the sharpness of lines and shading choices. Meanwhile, Patrick volunteers to be put at the bottom position as he is disappointed with Jason’s doubts about his work. Arlene explains that her performance was not up to the mark since she suffers from narcolepsy.

Toward the end, Emac is sent back home. He takes it in the positive light and promises to use the knowledge gathered from the show in his profession in the future.