The Netflix documentary series, ‘The Innocence Files,’ is a nine-episode long rigorous overview of over eight cases of wrongful convictions. The series highlights the various cases undertaken by the ‘Innocence Project’ and its dedicated lawyers. It sheds many insights on jurors, attorneys, convicts, eyewitnesses, forensic evidence, etc. by substantiating the claims it makes at every turn.

The documentary series is divided craft fully to narrate real-life events with the essence of storytelling. The first three episodes attempt to lure the viewers into understanding the scope of the series and the fundamental notion of the ‘Innocence Project.’ The series aims to make it look like several chapters from a book still incomplete, very much like the project working on these cases. With the introduction of Levon Brooks and Kennedy Brewer, one is able to understand the problematics of certain forensic pieces of evidence that may preach credibility but is far from it. However, what is important is not only the inauthenticity of evidence but also the conviction with which prosecutors fight the case. The inherent bias, motives, and opinions clearly take precedence over the truth.

The Indifference Of the Justice System

The first section of the series aims to debunk inaccurate forensic methods that are driven more by speculation than reality. It criticizes practitioners like Dr. Michael West and Dr. Richard Souviron, who are in many ways holding to a form of fame they can’t seem to put behind them. This is all well and fine on a personal level; however, the trouble begins when these so-called experts in the field amps it up to the next level by giving incorrect testimonials that are based on more fiction than the truth. While there can be some level of authenticity in what they say, the court without understating its limitation, let forensic odontology be the only verification to transport a suspect to a murderer.

Even when the credibility of the practice came under pellets of criticism, the justice system did nothing to retrace cases where forensic dentistry has been the only determining tool to convict someone of a crime. What is perhaps even dicier is that the practice still continues. Though many of us would like to place our faith in the system regardless, it cannot be etched without some concern.

In the small instance where the documentary pans itself to the Lynwood Vikings’ in the Carrillo case, one cannot help but think how they continue to do what they did to this present day. The fact still remains that the gang is active, maybe just more discreet now than before. The series then serves the hard to admit portions of such issues that the justice system pretends not to see.

The major revealer in the series is the prosecutors’ passion to convict someone even if it means throwing ethics and law itself out of the window. The four major cases are that of Forrest Allgood, Roger King, Dan Rizzo, and Linda Davis. Withholding evidence, coercing witnesses to make false claims are all things that have been proved to have happened with only minimal repercussions. Their supposed motives range from racial bias, power politics, fame, and in the case of Davis, a misconceived idea of feminism? 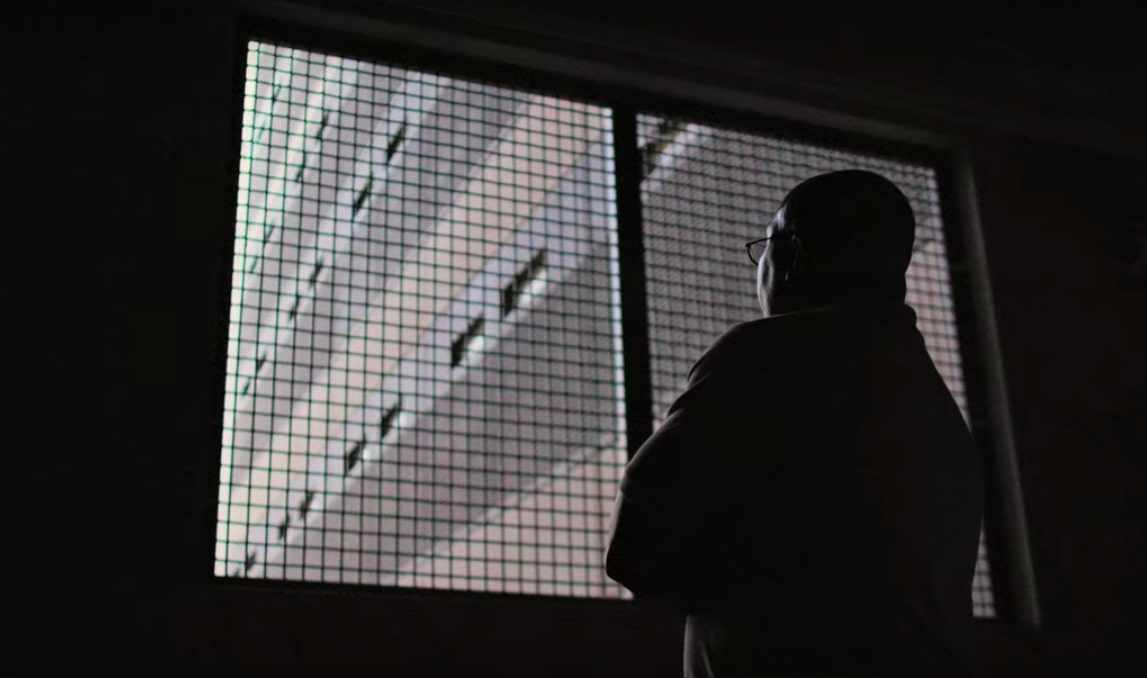 In any case, though the documentary intended to only highlight the wrongdoers, it may have also come across as a tad bit hard on prosecutors in general. Nonetheless, what’s wrong is wrong, and if some of them played their part to that end, then the blame is entirely on the as it just a consequential part of it.

Though this might seem obvious, the influence of racism remains vital in many of these cases. For instance, except for two people, all the other cases involve the wrongful conviction of people of color. Even as the series tries to explain the science of why eyewitnesses may not be credible to point out the right suspect, racial profiling is very much a part of it. You are less likely to correctly identify someone who is not from the same ethnic community as you are. Hence, the subtle yet apparent differences may come across as the same. While this isn’t a problem in itself, it becomes one when the system does not take such factors into consideration. And the consequence of it is inflicted on those who are shunned from having an opinion once convicted.

The documentary series, ‘The Innocence Files,’ is a well planned extensive look into the evidence, mistrial, and details of many wrongful convictions that came at the cost of several years of people’s lives. Though the series glitches at times on repetition and induces associated drama, it is justified to a certain degree. There is only so much you can do to represent the few faces of the lost crowd of wrongfully convicted individuals. And the sad truth remains that there lie more such cases to be unearthed to see the light of the day. It is also possible that hundreds may have already died in prison, serving life sentences and death row sentences for crimes they haven’t committed.

The US justice system needs change, and the documentary makes several good arguments for it. In its culture where the emphasis is to solve crimes at a rapid pace, what is unaccounted for is its errors that cost people their lives, along with serving only false notions of justice. If the idea of this documentary series is to make one see through the monochrome image of the justice system and the personal bias of individuals as they look at crime and its suspects, it has done a remarkable job.