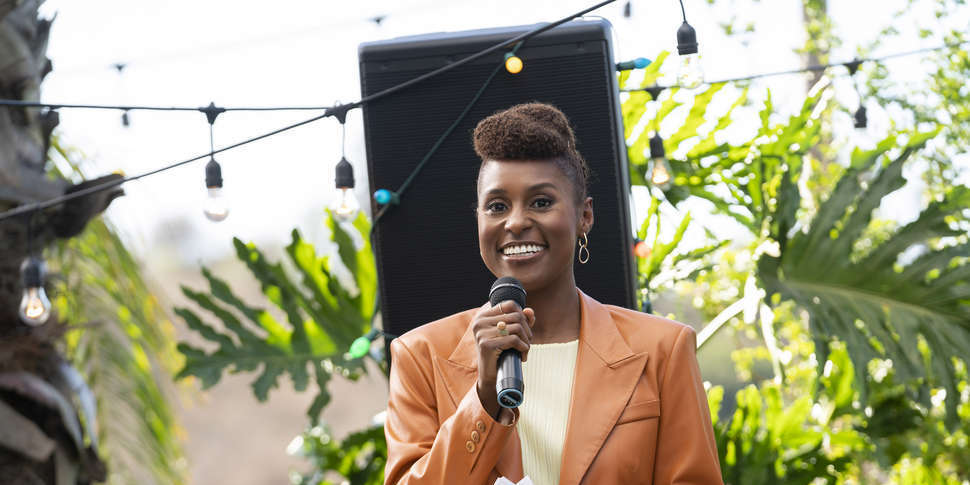 The fourth edition of ‘Insecure’ is the longest season from the show yet, comprising 10 episodes. However, with its ninth part having landed this Sunday, the current outing is finally wrapping up next week. Do you wish to know more about Insecure season 4 finale’s airing and streaming details? Then, read on!

‘Insecure’ season 4 episode 10 is titled ‘Lowkey Lost’. It is slated to premiere on June 14, 2020, on HBO, at 10 pm ET. HBO has also released its official synopsis, which goes as follows: “Molly (Yvonne Orji) takes Andrew (Alexander Hodge) to a work function and they struggle to see eye-to-eye. Issa (Issa Rae) continues to search for happiness. The girls get a distressing call about a friend.” You can check out the trailer for the finale below:

The easiest way to catch the latest episodes of ‘Insecure’ is with the help of a cable subscription. Just tune-in to HBO on your tv screens every Sunday at 10 pm ET and you are sorted. On the other hand, tv shows that air on HBO are pretty easy to stream online. You can download HBO GO or HBO Now on your device. The platforms upload episodes at the same time when they are released on cable. So you won’t miss out on anything. You just need to sign in with your HBO subscription and start streaming.

In ‘Lowkey Trying’, Issa and Lawrence continue to rekindle their old flame. Issa is still in his apartment and things take a complicated turn when Nathan texts her, asking for help in moving into his new place. Issa conveys the same to Lawrence and asks about Condola. He replies that they are over. Meanwhile, Lawrence also says that he needs to concentrate on his interview in San Francisco.

Meanwhile, Molly consults with her therapist and discusses Issa. Dr. Rhonda notes that Molly shuts down when she faces issues with people. On the other hand, Issa tells Nathan that she will help him move. She then asks Ahmal about her dilemma regarding Nathan and Lawrence. Getting no help, she next thinks about talking about her issue with Molly. And at that moment, she receives her friend’s voicemail.

The two hang out for brunch the next day and catch up on each other’s lives. Molly returns home and tells Andrew that her meet-up with Issa was superficial as they never discussed the events of the block party. Issa receives news that Lawrence’s interview went well and Molly gets into an altercation with Andrew. Issa again happens to meet Molly, along with Andrew and Nathan. This is when the two best friends finally let out their emotions. And they leave after pointing out that maybe they ‘don’t click together’ anymore now.